Topfoto: from England to Europeana 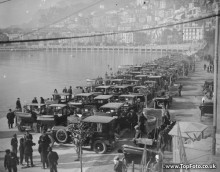 TopFoto is an independent picture library based 45 minutes south of London in Edenbridge, Kent, England. The archive contains 10 million images from medieval documents to today’s digital files being sent in by FTP from all over the world.

The core of the hardcopy archive comprises of 120.000 negatives from John Topham (an individual photographer and TopFoto’s founder) plus millions of negatives and hardcopy prints from a variety of historic press agencies that have been collected by the current owner, Alan Smith, since 1975.

TopFoto supplies primarily editorial content to clients but is extremely diverse and its pictures are reproduced in all areas of visual publication. TopFoto was a pioneer in digitisation and electronic transfer and through new technologies has formed close links to international partners in over 40 countries around the world. 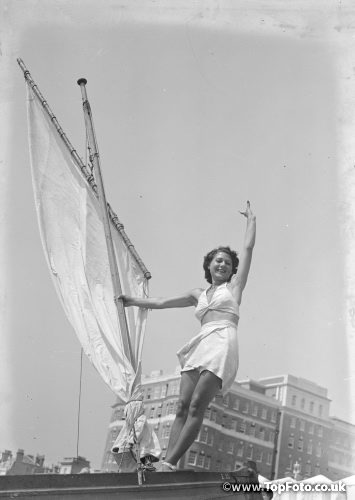 TopFoto employs 15 people and prides itself on the specialist personal research service that it provides to clients.

For the EuropeanaPhotography Project, TopFoto is digitising negatives (mostly quarter plate glass negatives but including some very fragile nitrates) from its collection between the dates of 1890-1939. After adding metadata, it will make 60.000 images available on the Europeana website.

TopFoto has identified four key collections to concentrate on for the project: 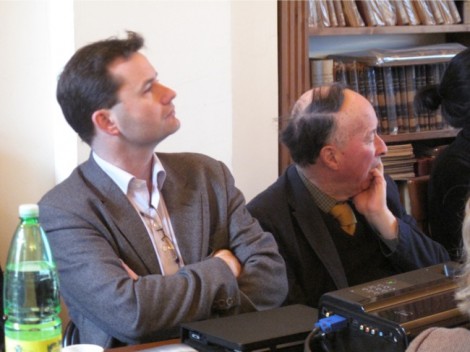 John Balean, international manager, is the key contact for the Digitisation Project at TopFoto; he explains about the work for EuropeanaPhotography:

The job is already started with an excellent workflow, so that it is possible to process 300 images in an eight hour shift at a very high resolution (40MP), thanks to Phase-One digital facilities. We have it set up to only scan negatives but in the downtime we could with extra equipment do flat art. (In the meantime flat art will continue to be done by flatbed scanners.) Our project requires and the practicalities of keywording limit us to 100 images per working day.

John has also given lectures and written about the picture industry including, Editor of the 2008-2009 CEPIC Image Trading International, Chair of Free Pictures – Friends or Foes? at the 2009 CEPIC Annual Congress, a contributor to Photo Archive News (www.photoarchivenews.com), and as the Consultant Researcher to the Press Photo History Project (www.pressphotohistory.com):

We have started with Alfieri and will follow this with Central News, Planet News and the early work of John Topham. All these archives are wholly owned and almost entirely exclusive. This will improve our margin and should create a honey pot for researchers who want to see unique and often never before seen images. These facts and the grant will obviously have a beneficial effect on our operation.

The first 500 images digitised for EuropeanaPhotography (from the TopFoto Alfieri collection) have now been added to www.TopFoto.co.uk.

Learn more about the work Topfoto is doing in the EuropeanaPhotography project in the dissemination booklet (PDF, 5,20 Mb)