Photography is both a means of personal expression and a witness of present and past days: therefore it’s about cultural heritage and about creativity, and it is a wealth of possibilities for experimentations. There are two EU projects dealing with photography and they are closely linked to each other. 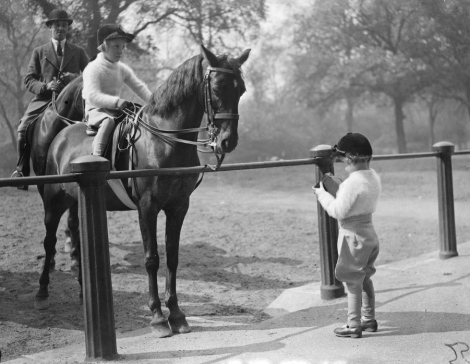 Europeana Space is about the creative re-use of digital cultural heritage. It includes 6 thematic pilots which will experiment novel ways to boost creativity and the business potential that are implicit in the big amount of digital cultural data available on the internet. One the themes that Europeana Space intends to address is Photography. The pilot dedicated to photography is led by KU Leuven and it is developed also thanks to the cooperation with Europeana Photography project (where KU Leuven is project coordinator). Some of the images that belong to that project, in facts, will be re-used for the Photography pilot of Europeana Space, and some tests of innovative applications will be carried on in 2015 on the occasion of the Leuven’s edition of All Our Yesterdays exhibition (the successful event of Europeana Photography which was launched in April 2014 in Pisa, Italy).

About the Photography pilot, Sofie Taes of KU Leuven says: “We want to demonstrate a range of possibilities offered by apps, Europeana API’s, and a multitude of tools developed by the open source community, to come up with innovative models involving historical and present-day photography, boasting with monetizing potential and investment appeal!”

As for the Leuven edition of All Our Yesterdays, it is going to take place in February-March 2015. While, for the greater part, it will re-use the content and material of the Pisa expo, an extra accent will be added to enhance its Belgian/Leuven flavor in collaboration with the Leuven City Archive, to recount some particular belgian ‘Yesterdays’.

Learn more about the exhibition All Our Yesterdays: www.earlyphotography.eu 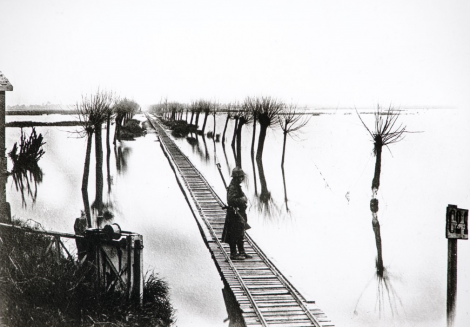