Off the Beaten Track. Epigraphy at the Borders 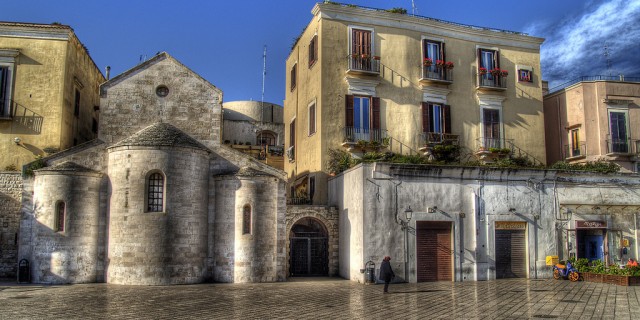 “Off the Beaten Track. Epigraphy at the Borders” is the sixth  in a series of international events planned by EAGLE (Europeana network of Ancient Greek and Latin Epigraphy).

This initiative is organised in Bari, from Thursday 24 September to Friday 25 September 2015, with the support of the Department of Classics and Late Antiquity Studies at the University of Bari “Aldo Moro”.

Aim of the meeting is to discuss issues and raise questions about encoding inscriptions different from those labelled as standard, starting from archaic times to the Middle Ages and beyond, even in languages other than Greek and Latin. Organisers intend to address peculiarities that are due to specific carriers (material supports) and/or executing techniques or also to graphic shapes, non-alphabetical signs and generally visual components relating to the epigraphic texts.

Contact Information
For information on this workshop please contact one of the members of the steering committee.