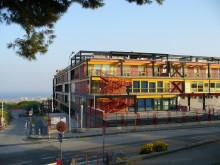 On January 20th and 21st, all the DCH-RP partners met in Catania for the project’s plenary meeting, hosted by INFN at the Department of Physics and Astronomy of the University of Catania.

This plenary meeting was particularly important for the partners because it followed the project’s review and it was the occasion to discuss and implement the review’s follow-up. 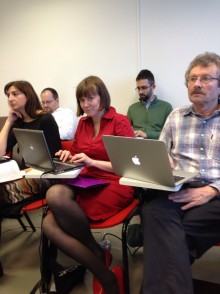 Main topics of discussion in this plenary included:

The list of the next appointments that will be attended/organised by DCH-RP is:

Finally, the project is currently investigating he possibility to present the final results of the project in two workshops, in September, in the frame of:

For further information visit the DCH-RP showcase or the official website.