A Europeana Photography Exhibition in Sofia

In Bulgaria the whole month of May is a period when literature and culture in general are celebrated in a series of cultural events. This year one of the events in this series is the exhibition “Writers through the photographers’ lens“. It is organized by NALIS in the scope of the EuropeanaPhotography project. 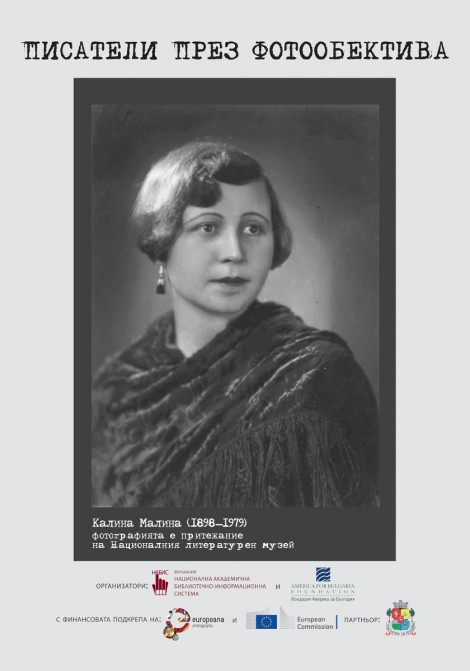 40 luxury posters, with images of Bulgarian writers and literary groups from the time between the late 19th and the early 20th century, are exhibited in a passageway to the Sofia University underground station. This is a central location featuring institutions like the National Library, the Academy of Fine Arts etc.

During the next month the posters will be exhibited in other underground stations as well. The exhibition is organized in close cooperation with the National Museum of Literature.

The opening took place on the 15th May 2014. Among the guests was Mr. Martin Ivanov – the President’s Secretary of Culture.

Mr. Dincho Krastev – CEO of NALIS – and Mrs. Katya Zografova – director of the National Museum of Literature presented the exhibition and the EuropenaPhotography project.

The opening and the exhibition received wide media coverage.