The CIVIC EPISTEMOLOGIES project, funded by the European Commission under the Seventh Framework Programme for research, technological development and demonstration, ended on November 2015 but has foreseen a very ambitious programme of dissemination of its research and outcomes.

The project was about the participation of citizens in research on cultural heritage and humanities and its main outcome is the Roadmap for the use of e-Infrastructures to support for improved social cohesion arising from the sharing of knowledge and understanding of Europe’s citizens common and individual cultures.

An iterative process started for the development of the Roadmap which received a lot of feedback and contributions during the life of the CIVIC EPISTEMOLOGIES project (Requirement analysis, Workshops, online activities, direct exchanges with stakeholders). The Roadmap was intended in facts as a living document, open to contributions from researchers, e-Infrastructure providers, cultural managers, artists, students, teachers, and citizens interested in the matter. An online version of the document is published on the project website where visitors can deliver their comments to improve and ameliorate; it is in other words an instrument offered to the community for free use and re-use. 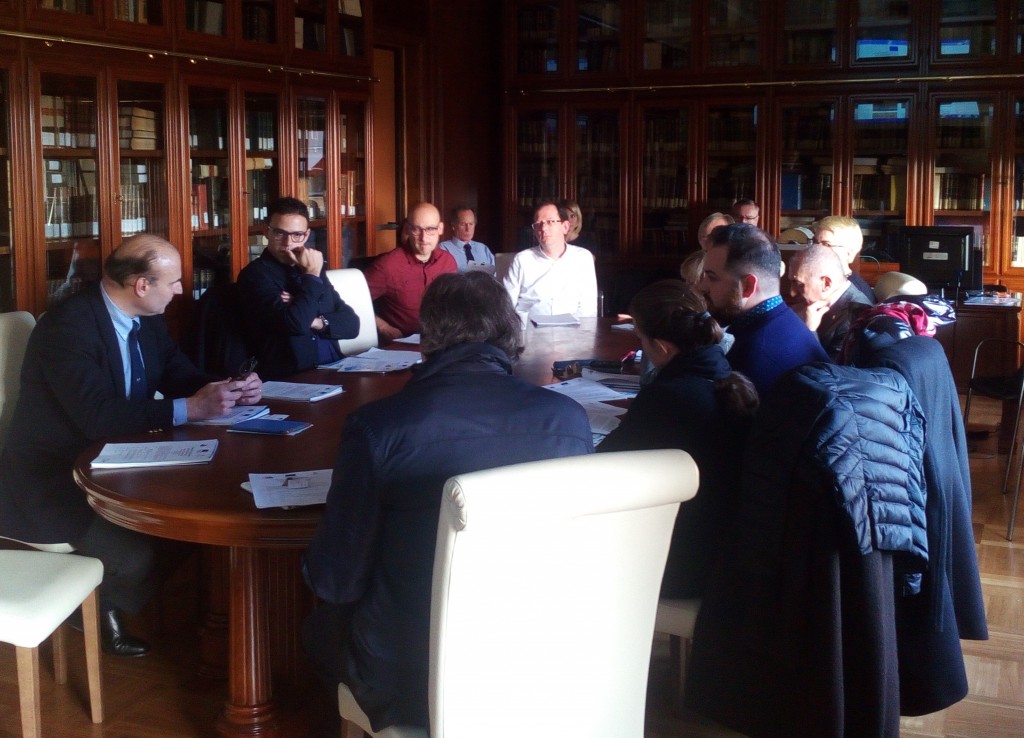 The experts had the opportunity to discuss about the value of engaging citizens in the research, and about the role that artists can have in terms of introducing innovative practices and mediating between sectors of the society, which are not used to work together.

The encounter has been filmed by TG CULTHER, a local newscast specialized in the themes around the Cultural Heritage, and they realized an interview with Antonella Fresa (Promoter srl – Technical Coordinator of CIVIC EPISTEMOLOGIES).

The interview (in italian language) is available on You Tube channel and embedded above.

More information about the CIVIC EPISTEMOLOGIES project are available here and on the project website.