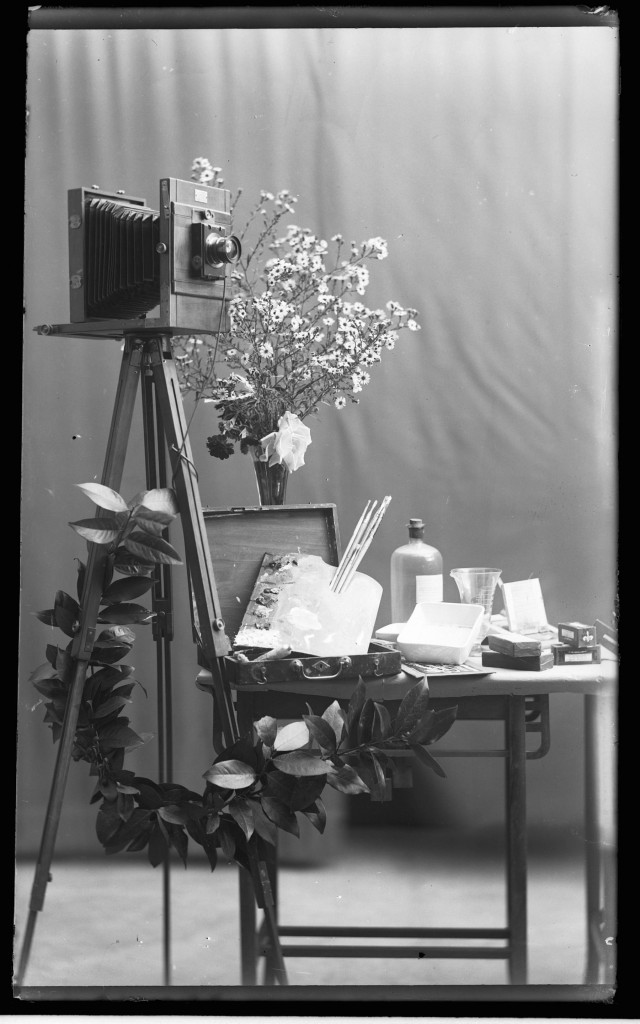 Immediately following the EuropeanaPhotography software seminar organized by partners GenCat and CRDI, a plenary meeting of the project was held in Barcelona on 30-31 January, again at the premises of Palau Moja.

The plenary meeting was held just before the upcoming project’s review (scheduled in March) and after the very important milestone of over 176.000 new items in Europeana, delivered by the project’s partners. These are ancient photographs of historical and artistic value, digitized with the most advanced technologies.

Such exceptionally valuable new pieces of cultural heritage provided by EuropeanaPhotography to the European digital library show how early photography was a privileged witness of the History and societal changes in Europe during a very crucial period: 1839 – 1939.

Moreover, 3 more languages were recently added to the Vocabulary – Chinese, Ukrainian and Russian: therefore, the next batch of EuropeanaPhotography images will be delivered to Europeana with translation in these further 3 languages!

The second day of the plenary featured a mini workshop about IPR, with the presence and presentations by Europeana representatives. This workshop follows the one previously held in Paris and produced important results in the landscape of IPR related to digital (photographic) content.

Finally, the Barcelona plenary meeting included the official announce of the upcoming EuropeanaPhotography exhibition, opening in Pisa (Italy) in April 2014.