The great experience of the Europeana Photography project is near to its end: the project is finishing on 31st January 2015 with a big closing event in Leuven. But the end of the project is nothing else than what it is: the end of the EU-funded project. The group of partners of Europeana Photography consortium strongly intends to stay together also beyond the EU-funding period, to build upon the results of the project and sail away for new opportunities related to the cultural value of photographic heritage. 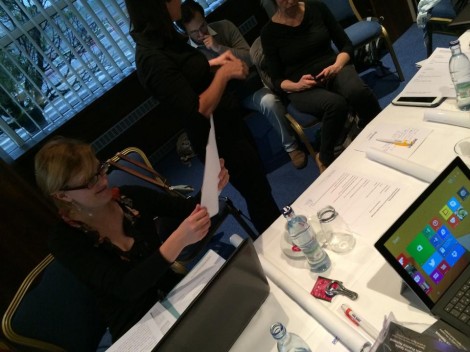 For this reason, in Bratislava on 6th November 2014, just before the opening ceremony of the photographic exhibition Teatralny Svet, realized by the slovak partner Divadelny Ustav with a selection of photos digitized for the Europeana Photography project, the group celebrated officially the opening of PHOTOCONSORTIUM International Consortium for Photographic Heritage. The new body, in the form of an association, has the purpose of promotion and enhancement of the culture of photography and the photographic heritage.

The association has democratic structure, political independence and unlimited duration. It is a not for profit association, which intends to promote and organizes conferences, exhibitions, awards, training courses, publishing activities; to carry on and encourage research and studies; to promote initiatives in the interests of its members, collect data and provide consultancy. 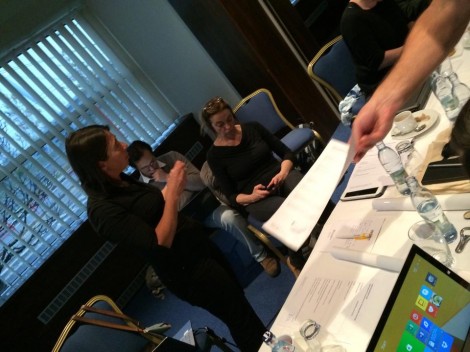 The 18 members who joined the association in Bratislava are honored with the status of Founding Members, and constituted the first General Assembly of the association.

By acclamation, were nominated Fred Truyen as President and Antonella Fresa as Vice-president.

Photoconsortium already has a web address: www.photoconsortium.com, to be enriched shortly with full information of the association and its initiatives.