It’s been 74 years since John H. Johnson, an American businessman and publisher, laid the foundation of a new magazine called Ebony and 68 years from the birth of Jet, considered the Ebony sister.  We are therefore talking about more than seven decades in which journalists and photographers have told celebrated and documented the black American culture, politics, fashion, beauty, music and sports, the  African American life from the 1940s and into the 21st century. 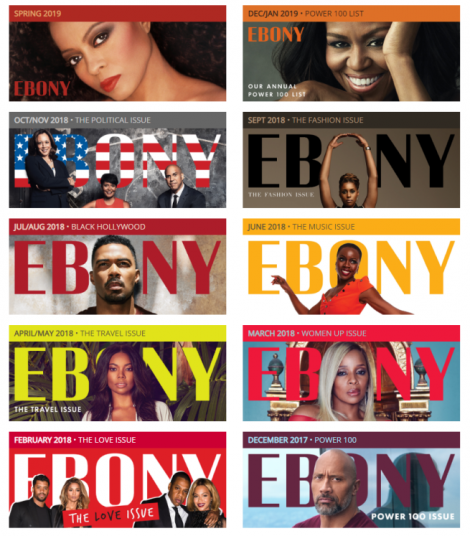 Michael Gibson, CEO of EBONY MEDIA OPERATIONS, writes: “Since 1945, EBONY magazine has shined a spotlight on the worlds of Black people in America and worldwide. Our commitment to showcasing the best and brightest as well as highlighting disparities in Black life has been, and will always be, cornerstone to EBONY”.

After the passage of the magazines to the digital format, a month ago this huge photo archive, built from 1945 to 2015, with about 1 million printed images, 3 million negatives and contact sheets, and several thousand hours of video footage and whose economic value has been estimated at $46 million,  was sold to a consortium of foundations with the aim of making it available to the public: the Ford Foundation, The J. Paul Getty Trust, the John D. and Catherine T. MacArthur Foundation and the Andrew W. Mellon Foundation with plan to donate it to the nonprofits Smithsonian’s National Museum of African American History and Culture and the Getty Research Institute so that it would be widely accessible to researchers, scholars and the public.

We are not interested in knowing if the decision of the archive sale to the 4 foundations, that in a short time have put together $30 million, is prior to the bankruptcy declaration of Johnson Publishing. What we know is that the cultural value of these major chroniclers of African American life of this archive is priceless: the history of American black culture between the 20th and 21st centuries. 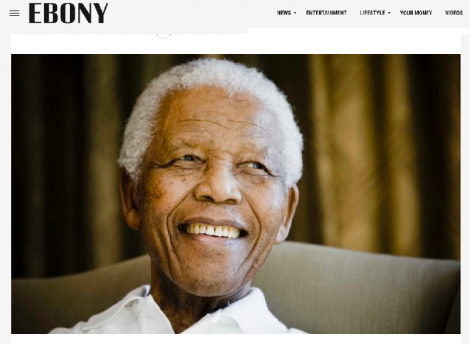 We still do not know when this archive will be accessible on the web, but it is not difficult to understand the importance that such a heritage was not taken over by private collectors who would probably have slowed down, if not prohibited, public use.
Many commentators pointed out that the archive of Ebony and Jet is a treasure trove of visual culture; its donation to the National Museum of African American History and Culture and Getty Research Institute will allow unprecedented access to decades of Black American history.
“There is no greater repository of the history of the modern African American experience than this archive,” said James Cuno, president of the J. Paul Getty Trust, to the New York Times. “Saving it and making it available to the public is a great honor and a grave responsibility.”
A few days before the sale of Ebony and Jet’s photographic archive to the consortium of the 4 Foundations, on the Smithsonian website we read this news: “The National Museum of African American History and Culture will acquire a significant portion of the archive of the Johnson Publishing Company, the publisher of Ebony and Jet magazines. The acquisition is pending court approval and the closing of the sale”.

“It is a distinct honor for the museum to be invited to join the Getty Research Institute and other leading cultural institutions to safeguard and share with the world this incomparable collection of photographs – said Spencer Crew, acting director of the National Museum of African American History and Culture – And we pay homage to the vision of John H. Johnson and his commitment to bringing to the nation and the world, the story of the African American experience—in all its complexity and all its richness. Ebony and Jet were the only places where African Americans could see themselves. They were the visual record of our beauty, humanity, dignity, grace, and our accomplishments”.