Thanks to information technology, today and even more so in the future, the heritage that past generations have left us will be at our fingertips.

This is my third report from New York, specifically from Central Park where the New-York Historical Society is based. In New York I visited other museums, such as 9/11 Memorial & Museum and MOMA and after these experiences my interest about what I would find in other NYC museums was increasing. Furthermore reading about NYHS in my guide motivated me to visit it.

With over a hundred years of history, the New-York Historical Society can boast several records: it is the oldest museum in New York City, it is the first history museum in the United States designed specifically for children (DiMenna Children’s History Museum), it has the first center dedicated to Women’s History and one of the World’s largest collections of Tiffany glasswork, with 100 glistening Tiffany Lamps .

Here too, New-York Historical Society founders had a specific and clear mission: preserving documents, objects, artifacts, picture of their own time. They were eleven, it was 1804. 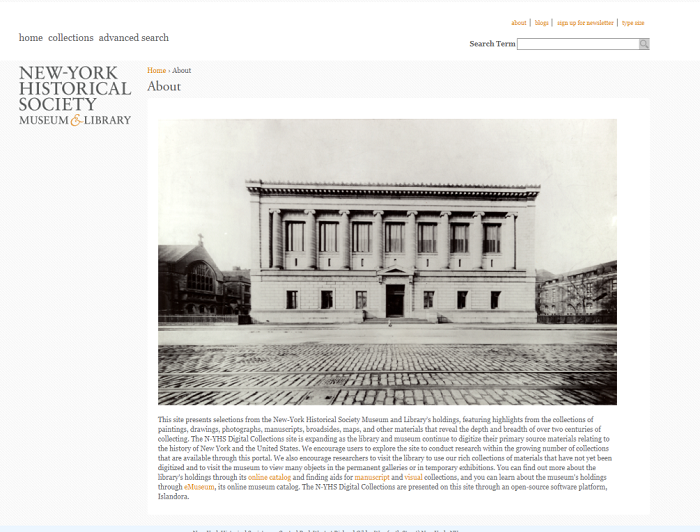 Two new museums recently founded caught my eye: one related to the women who shaped the American experience (2017), the other is a museum for children (2011) that presents 350 years of New York and American history through character-based pavilions, interactive exhibits and digital games.

Today the New-York Historical Society has a great collection of art and different kinds of documents both on-site and online. More than the visit in itself, what I have found very useful are the opportunities offered by several digital collections accessible from a computer, or smartphone. I think the richness of the museum are these extraordinary digital collections, very helpful for those who need to research, write books or essays , etc..

NYHS’ latest is a Digital Library that grows on maps, manuscripts (referring for example to slavery and African American history), thousands of New York City photographs, Civil War documents and other historical resources from the Patricia D. Klingenstein Library. This last Library has more than three million books, newspapers, music sheets, maps, prints, photographs and architectural drawings. It is one of the oldest libraries in the nation; researchers, in the field of education, implement its collections all the time.

Let’s browse the Digital Collection: we find beautiful drawings of one of the founders of the Hudson River School, Asher B. Durand, and several collections of photographic negatives (some of them are not dated), including a good collection of 403 negatives produced approximately in 1920-1980 by commercial photographers on behalf of The Boys’ Club of New York (“BCNY”).

In the caption of the collection we read “The majority depict young BCNY members engaged in a variety of activities, either at the club’s Tompkins Square Building (later renamed Harriman Clubhouse) or at the William Carey Camp in Jamesport, New York. Many of the photographs were published in annual reports, where they served to promote the organization’s work”. 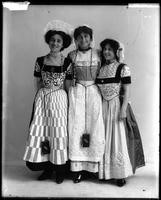 Another extraordinary collection of photographs is the one by Burr McIntosh, better known as Burr,  whose collection (1898-1910) includes 596 glass plate negatives and 3,822 photographic prints dated from 1898 to 1910. 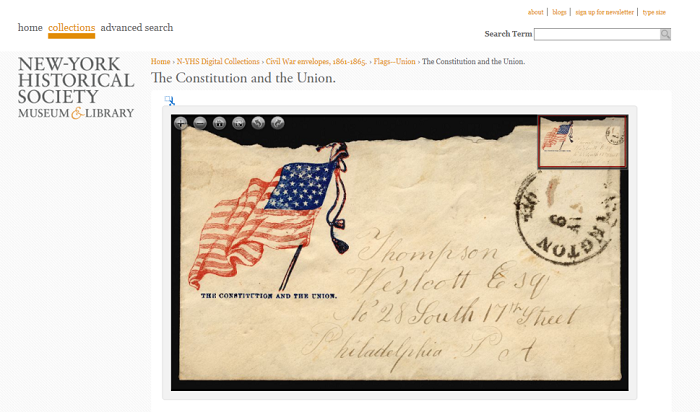 The benefits of digital technology in the cultural field are undoubtedly unique. The eleven founders of New-York Historical Society had well understood that preserving the testimonies in whatever form they might appear (paintings, drawings, photographs, letters, manuscripts, etc.) represented the construction and immortality of a Nation’s identity. It is a tribute that a generation leaves to coming generations.

Today, computer science and social media bring these documents within the reach of everyone. Digitization doesn’t end in itself and it has not only the  intent to preserve ancient documents: it links users, it keeps memory alive regenerating it continuously.