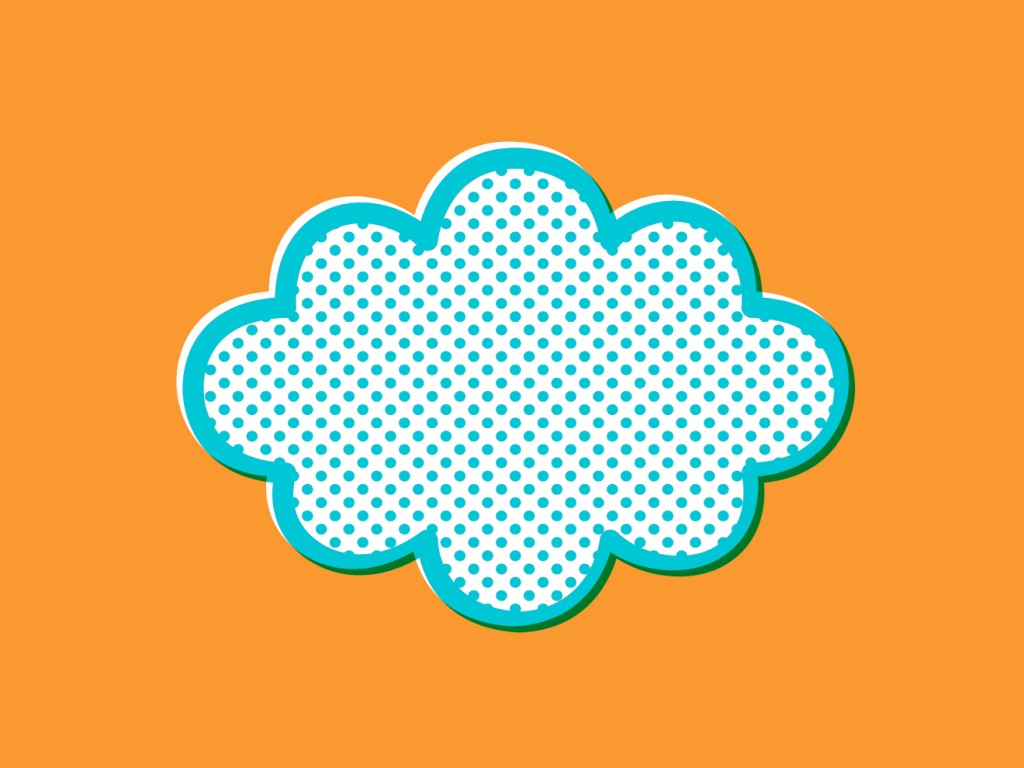 NETFLIX STREAMS TV shows and movies to more than 60 million people worldwide. It’s one of the most popular Internet video operations on earth, delivering about 10 billion hours of the stuff each month. And for the most part, it delivers all that video from hundreds of computers that belong to someone else. It runs the Netflix video empire atop Amazon’s cloud computing service—a service that lets anyone rent nearly unlimited amounts of computing power over the Internet.

The world of cloud computing is a complicated one, both technically and politically, and today, Netflix showed just how complex—and how intriguing—this new world order can be.

Over the past year, the company has built a new tool for quickly and continuously deploying its latest software code to machines running in the Amazon cloud, and this morning, it open sourced that tool, known as Spinnaker, sharing it with the world at large, so that anyone else can use it. Netflix has done something similar in the past. But Spinnaker is a little different. Netflix built the tool in tandem with Google, one of Amazon’s biggest competitors in the cloud computing market. And Spinnaker is specifically designed to deploy software to not only the Amazon cloud, but, yes, to Google’s cloud as well. Google spent a year working with Netflix to ensure this was the case.

Netflix’s Andrew Glover, who oversaw the development of Spinnaker, says that the company has no intention of moving its online empire off of the Amazon cloud and on to Google’s—even in part. Inside Netflix, engineers only use Spinnaker in delivering code to Amazon. But it’s telling that Netflix has worked closely with Google in creating Spinnaker—and that it’s publicly joining hands with Google in open sourcing it. It highlights the seemingly strange but enormously effective way that open source software helps drive the world of cloud computing. And though Netflix says it’s completely committed to running its empire on Amazon, the partnership also shows that cloud computing provides a certain freedom to move operations from place to place, and from vendor to vendor. Today, Amazon dominates the cloud computing market, pulling in an enormous $6 billion a year from cloud computing, but there’s always room for competition. No online business is stuck on one cloud, including Netflix.

Google joined forces with Netflix on Spinnaker because it wants businesses to use the tool with the Google cloud. And Netflix joined forces with Google because it wants to ensure that it can take advantage of any improvements Google makes to the tool. According to Glover, Netflix has also worked with engineers at cloud computing company Pivotal to make sure that Spinnaker can also deploy code to Pivotal’s Cloud Foundry software. And Netflix plans to work with Microsoft engineers so that the tool will dovetail with the Microsoft Azure cloud service. All of this, Glover says, will help ensure that Netflix can benefit from the work of the wider community.

It’s worth remembering, however, that Amazon also offers a service called Amazon Prime Video, now a significant competitor to Netflix. Yes, that’s right: Netflix runs its empire on machine that belong to one of its biggest competitors. The modern Internet is a place where this kind of thing happens quite often, particularly in the world of cloud computing. Sure, an arrangement like this comes with risks. But it also comes with ways of mitigating those risks. Glover is still adamant that Netflix isn’t planning to use Spinnaker to spread its empire across services other than Amazon. But at the very least, Spinnaker shows that doing so is a possibility.

Would Amazon somehow mistreat Netflix for competitive reasons? There are so many reasons it wouldn’t. This would hurt Amazon’s reputation with other customers, for one. And in the long run, Netflix, one of its biggest customers, would leave its cloud entirely. But consider how Amazon has treated competing products that show up on its online store. The world’s largest online retailer recently nixed Apple TV and Google Chromecast hardware from being sold on its site. Amazon, you see, sells its own Fire TV video hardware—hardware that helps deliver the Amazon video service that directly competes with Netflix.

“This certainly makes sure that Amazon treats them well,” Rob Mee, the CEO of Pivotal, says of Spinnaker and Netflix. “Over time, this gives them a really great migration strategy, the ability to mix and max clouds, and arbitrage one against the other.”