CO:OPyright: Challenges and Practices of Copyright and Licensing of Digital Cultural Heritage 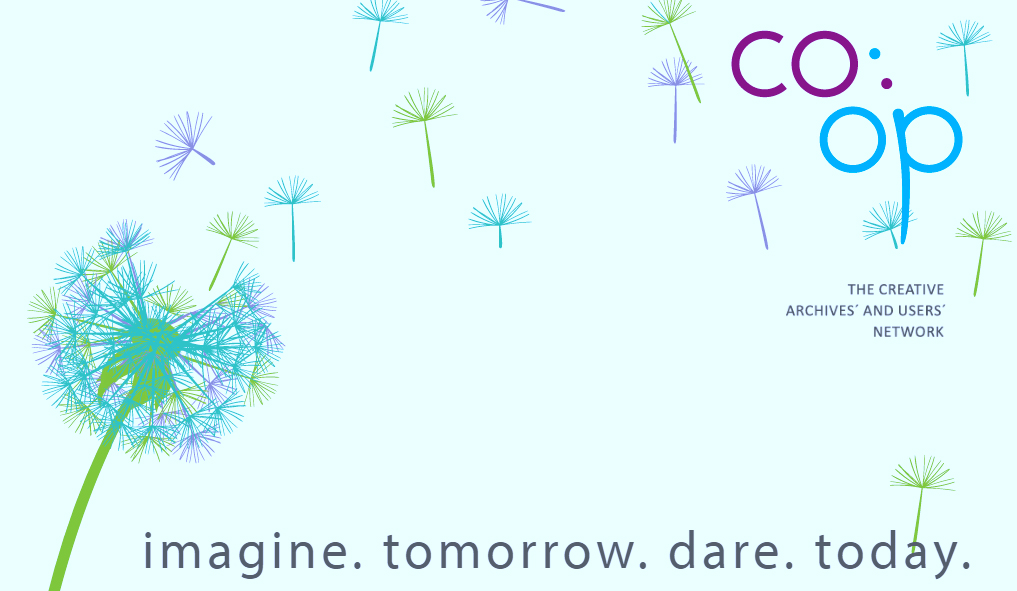 The conference is hosted by the Centre for Information Modelling – Austrian Centre for Digital Humanities and the Institute of the Foundations of Law, Section ‘Law and ICT’ at the University of Graz (Austria).
In the age of digital information technology and the constant availability of information through the Internet, it is not only important to have democratic access to knowledge, but also essential to consider the potential that lies in the critical production and expansion of knowledge. The CO:OP – short for Community as Opportunity: the creative archives’ and users’ network – co-funded by the Creative Europe programme of the European Union aims to strengthen and promote the co-operation between institutions preserving our common cultural heritage and the general public.
Of particular interest and concern to cultural heritage institutions are issues of copyright on, provision of and access to digitized material. There is a recognizable political drive in the European Union to facilitate public access to cultural heritage – and data in general – hosted at public institutions. However, the lack of legal harmonization and the often unclear national legislations on the use and provision of resources by public cultural heritage or scientific institutions has been prohibiting a much broader engagement between the general public and its own cultural heritage.

This conference invites:
a. legal experts to present contributions on the legal framework concerning digital cultural heritage resources on a national or international level, the European and international conditions, political developments and innovative approaches to improve the situation on the use and provision of such resources,
b. experts and curators from cultural heritage institutions to share their best – and worst! – practice examples with projects that had to deal with copyright and licensing as exemplary showcases for the CO:OP community at large.

These two different perspectives on the topic will be presented in consecutive sessions of 20-minute papers on April 13 and brought together in a Panel Discussion with stakeholders from cultural heritage institutions, the legal academic community and representatives of funding bodies and political entities at the end of the conference.

Pre-Conference Workshops on April 12 will provide hands-on sessions on pertinent licensing tools, Open GLAM, and the introduction of a Guidelines and Best Practices document regarding the core topics of the conference which will serve as one of the deliverables and milestones of the CO:OP project.