On the occasion of the launch event of Europeana Photography, the new online platform about early photography, a station with the Pop-Up Museum was set up for trying the Man Meets World exhibition

One of the virtual interactive exhibitions about Belle Epoque, which are curated by KU Leuven and powered with the MuPop (the Pop-Up Museum tool developed in 2016 within E-Space project) was on show in Pisa on 20th May.

On the occasion of the launch of Europeana Photography – the new online platform about early photography curated by PHOTOCONSORTIUM and Europeana – a sparkling event was organized in Pisa, at the premises of Museum of Graphics during the European Night of Museums.

The Europeana Photography launch event in Pisa included presentations by international speakers and a live demo of the online platform;  as an added value for the attendees and all the Museum’s visitors, a station with the Pop-Up Museum was set up for trying the Man Meets World exhibition.

The MuPop multiscreen technology allows any smartphone or mobile device to ionteract with a screen and enjoy virtual exhibitions with captivating storytelling. Digitized early photography is very good and suitable material for user engagement via this quick and brilliant tool, as it is demonstrated with the Man Meets World exhibition focused on Belle Epoque, about travels and must-see places of the time. 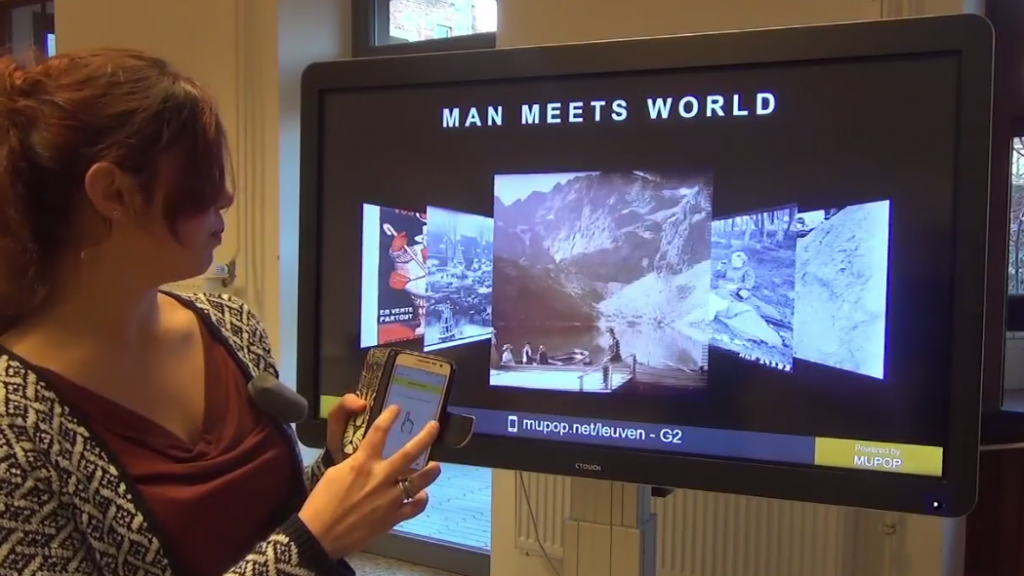 Man Meets World basically consists of a slide show of a selection of photographs illustrating the main themes (places and travelling) accompanied by audio fragments describing the narratives behind the images on screen and placing them in their historical context. This exhibition was produced in the context of E-Space project and was on show in Leuven in early 2017. 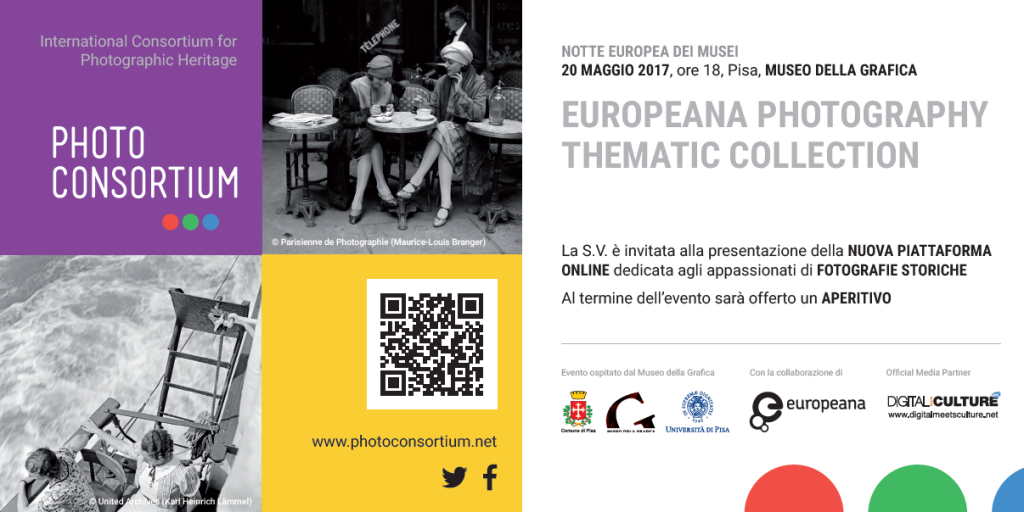