a very profitable meeting in Brussel 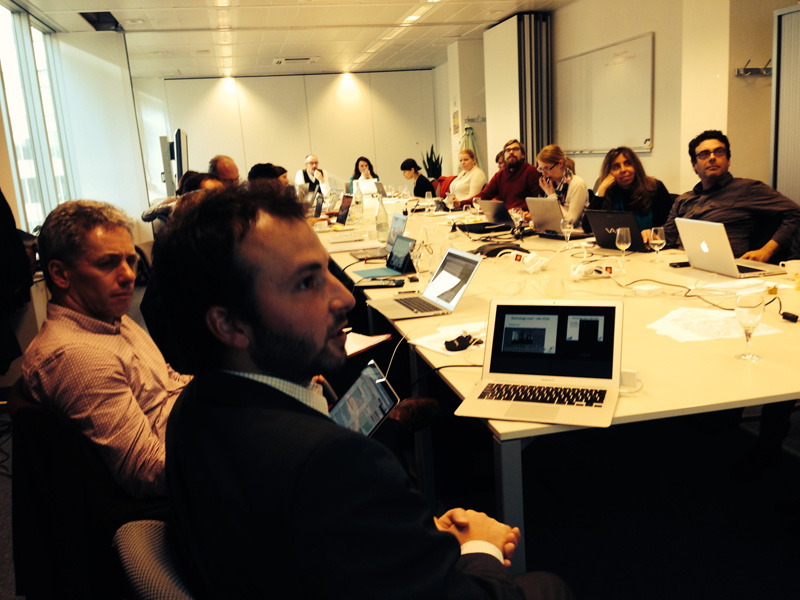 Europeana Space project started its life on February with a successfull kick-off meeting in Leuven.

Every Work Packages group are developing initiatives and meetings to discuss about their aims and objectives. On 19th and 20th March, the partners involved in the WP4 had their first meeting in Brussel, hosted at the iMinds – Vrije Universiteit Brussel offices.

The Work Package number 4 is called “Europeana Space Scenarios: development of Pilots in the six thematic areas”. The object of the WP4 refers to the implementation of the Europeana Space Pilots.

In particolar, the specific objectives of WP4 are:
– to establish a common methodology for the Pilots and a framework for monitoring and validating the deliverables;
– to run experimental Pilots in the domains of Education, Research, Leisure and Tourism and exploring different scenarios of content re-use in the six thematic areas defined by Europeana Space, namely:

– to develop six Pilot applications and to deliver demonstrable results that will be presented for further experimentation at the hackathons and incubated for exploitation by the creative industry;
– to integrate the Pilot results into the Europeana Labs. 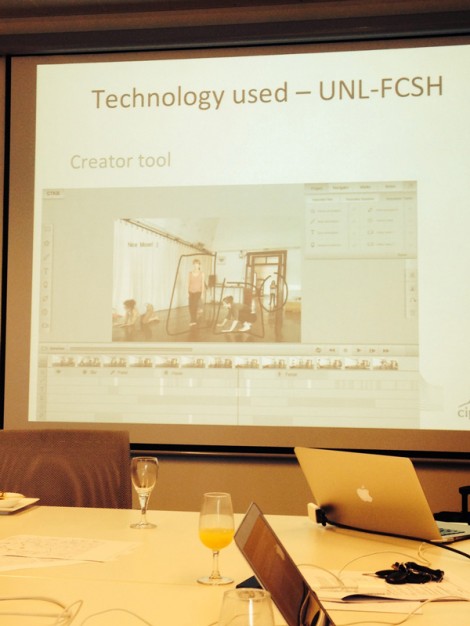 The meeting has addressed one by one all the pilots and the specific tasks assigned to the WP and in particolar: Europeana TV Pilot (with a wide discussion leaded by the Pilot Coordinator Sound & Vision and Noterik), Photography (curated by the Pilot Coordinator KU Leuven), Games (with a presentation provided by the Serious Games Institute of Coventry University), Dance (with a presentation by the Pilot Coordinator Coventry University and IN2), Museums which includes a part under the responsibility of Eureva (for the mobile App) and a part devoted to the integration of a Toolbox targeted to museums (leaded by MuseumsMedien) and eventually the Open and Hybrid Publishing pilot (presented by Goldsmiths University of London).

Another part of the meeting was devoted to the preparation of the Deliverable 4.1 on “Pilots methodology and content sourcing”. The partners also scheduled two meetings in preparation of D4.2: the first one will focus on brainstorming on use cases (in Amsterdam in mid May) and the second meeting’s aim is to finalize D4.2. (perhaps in Brussels in  mid June).

Agenda of the meeting here