The Europeana Space Dance and Games Pilot joined forces and organised the 6th edition of the Digital Echoes Symposium. The event took place at Coventry University in the UK on Friday March 4th 2016. The day opened with a keynote by Professor Matthew Fuller (Goldsmith University) “Just Fun Enough to go Completely Mad About: on games, procedures and amusement” and welcomed a number of experts in dance, arts and humanities, and saw a range of practitioners who are critically engaging with archival material.

We invited contributions that considered the impacts of public/user participation on archival practice and research, and their legacy for the future. The symposium saw a series of presentations that ranged from a silent lecture by C-DaRE’s own PhD student, Emilie Gallier, whose instructions led participants to manipulate and dance with archival material,  to case studies and projects by leading artists and researchers who are working in an interdisciplinary fashion of bringing Cultural Heritage and the arts and/or dance together through the use of archival practices. C-DaRE’s visiting researcher, Monica Dantas, also presented her work on the process of building a dance archive in Southern Brazil and referenced C-DaRE’s Siobhan Davies RePlay archive (http://www.siobhandaviesreplay.com/sdda) as a key pillar of her research.

In addition to organizing the event, the Pilots set up their applications and allowed delegates to engage with the tools. The two applications DanceSpaces and DancePro were on display as well as the Games Pilot’s casual, educational and social games. The Europeana Space corner was frequented throughout the day and many participants spoke with the Pilot coordinators to gain more knowledge on Europeana, Europeana Space and its various activities. 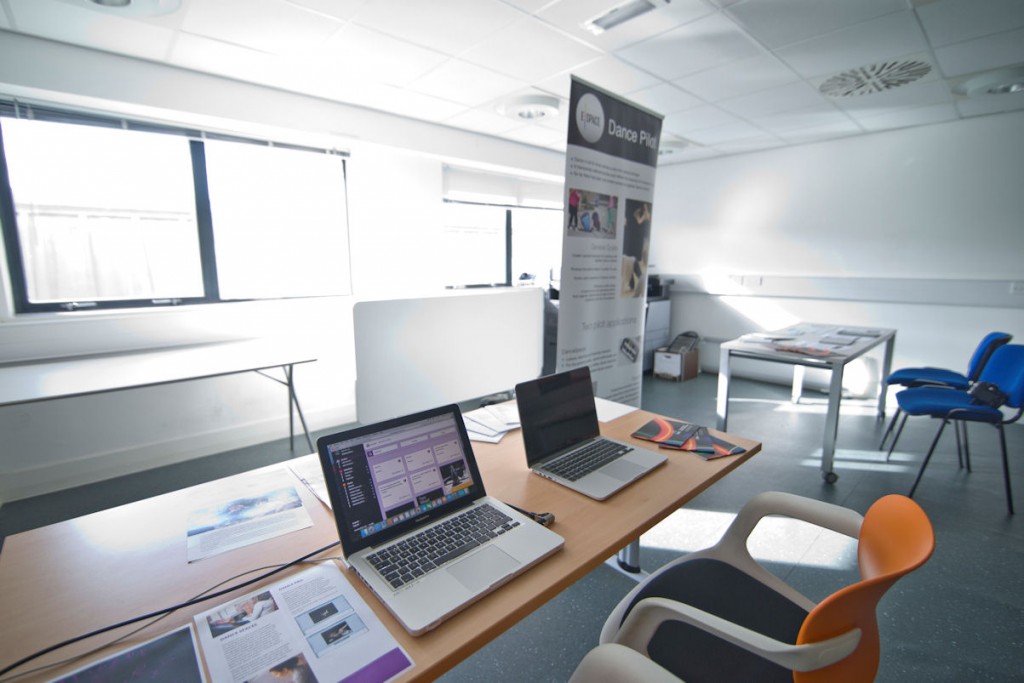 The event titled (Re)Collecting the Past:(Re)Making the Future, focused on participation as one of the most prominent legacies of the digital, in particular  how it invokes processes of collectivity, democratisation and decentering. The tools were a great asset to the day as they allowed users to see how the re-use of digital content can be (re)worked to support new ways of (re)making the future.