Europeana Creative Culture Jam (Vienna 9-10 July 2015) is the final showcase event of Europeana Creative, a groundbreaking project that explores ways for creative industries to connect with cultural heritage. Culture Jam will mix inspiring keynote talks with lively discussion on topics ranging from copyright to co-creation and from living labs to business models.

Culture Jam will be a celebration of all that Europeana Creative has achieved and the sister project Europeana Space is actively participating in it, with several members in the conference Advisory Board and a lively presence during the event. 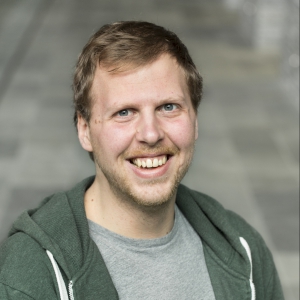 Innovation Space leader Gregory Markus from NISV will be talking in the main track of the conference about the Innovation Space, the Europeana Space incubation work flow, the hackathons and business modelling workshops approach and the results thus far, about the plans for the future and the project in general of course, presenting also the upcoming environments of Content Space and Technical Space.

Greg’s speech takes place on the day 2 of the conference on 10th July 2015 and is entitled From Idea to Market, the Europeana Space Innovation Space. 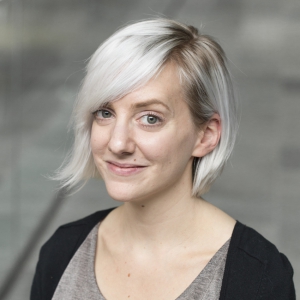 Next to Greg’s talk, Europeana Space TV pilot will be presented by Kelly Mosterts in a talk during the conference’s parallel sessions –  explaining how the pilot participants worked within the scenarios of the pilot, showing both the ReWind App designs and the Fall of the Berlin Wall demo app, plus presenting the pilot’s participation in the Amsterdam hackathon.

And of course a huge delegation of partners in E-Space will be attending the conference!