Levantes Dance Theatre is a Greek/UK company that has supported the Dance E-Space Pilot. 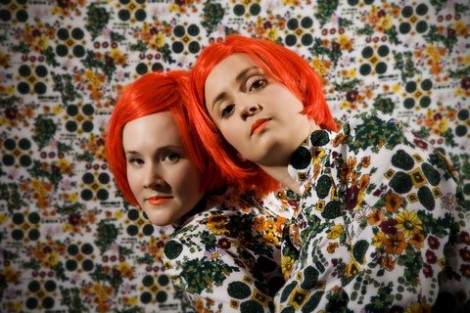 The company works primarily with Dance Theatre, with a constant enthusiasm for fusing artistic disciplines and indulging in vibrant aesthetics. The work is current, bold and honest. Intrigued by the draw of obscurity, the crux of work visually explores contradictions, blending and sinking into equal measures of the mundane and divine. Both the absurd and familiar are married together with set and costume, which in turn, are inhabited, developed, eaten, destroyed, worn, applicated and distributed within process.

They say: “We have a kitsch admiration for routine and value the body’s capacity to communicate in its most basic form. We wrap our audience in a cocoon of colourful activity striving to cushion their acceptance of an oddness, which in time melts into a viable element of the landscape.” 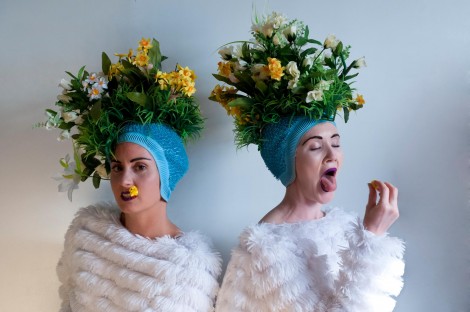