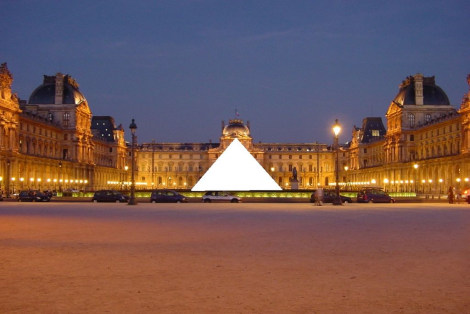 The Louvre at night, with the Pyramid censored (altered by 84user from a FOLP photo on Wikimedia). Source: Hyperallergic.com

There’s a big buzz currently going on about the issue of Freedom of Panorama, connected to the neverendig story of copyright in the changing digital world, and particularly connected to photography and to user-generated content.

Freedom of Panorama is a principle, applied in most European Member States regulations, basing on which one can take pictures from public ground of landscapes and buildings and is free to share it, re-use it and also to commercialize it, still acting within the law.

Not all the States recognize this right and for example in France and Italy commercial use of such images of works permanently located in physical public places should be authorized by the right holder, be the authors or any proxy acting for them. In most cases, and especially for non commercial use of these images, the existing restrictive approach isn’t widely enforced, and very unlikely the tourist photos of the Louvre’s Pyramid that we possibly shared on social networks risk to be confiscated.

However, there were attempts by EU Parliament member Julia Reda to extend the Freedom of Panorama to all Member States, so that the European citizens could be assured to act within the law when taking and publishing photographs from public buildings anywhere in Europe.

EU parliament is now called to vote on the harmonization at Member States level on new copyright provisions from the Legal Affairs Committee which has instead a restrictive approach towards the issue, and instead of enlarging the Freedom of Panorama to the States which don’t recognize it, is inteding to limit it in those States where it is applied:

“On the “freedom of panorama” principle, such as the right to create and share images and photographs of public buildings, the text cautions that the commercial use of such reproductions should require authorization from the rightholder” (source: European Parliament News)

If approved, this restrictive approach would have a strong impact on the commercial and professional photographers, who in facts are rising up and are promoting a petition in the name of safeguarding Street-, Travel- and Architecture-Photography, as it would simply be impossible to find out the architect of every public building in order to ask for permission before publishing and possibly selling the photo. 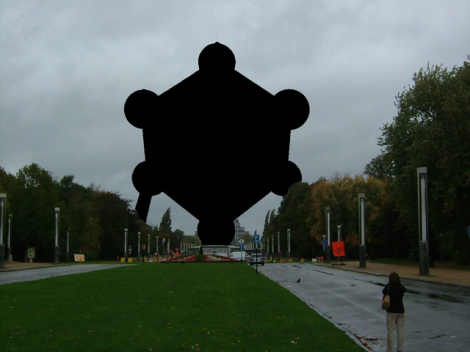