All the project's partners met at Scuola Normale Superiore 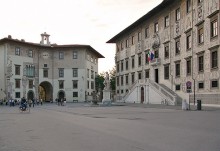 PREFORMA partners met in Pisa on 8-9 October 2015 to discuss the current status of the project and to plan the next steps.

The meeting was hosted by the Scuola Normale Superiore and it was held jointly with the Cloud Forward 2015 Conference organised by the H2020 HOLA CLOUD project and in friendship with the Internet Festival 2015. 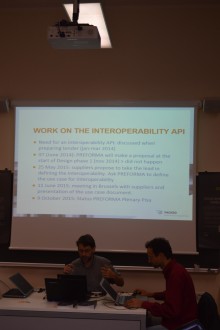 Several topics were discussed by the consortium, among which: