The artistic work created by Gianluca Cingolani successfully engaged students in dynamic dialogues on the boundaries, limits and possibilities of digital art

From 16 November to 6 December at Today Museum of Bejing the solo exhibition Fragmenta dedicated to the digital art of Gianluca Cingolani was held, garnering great interest, in particular, on the part of the Generation Z audience. 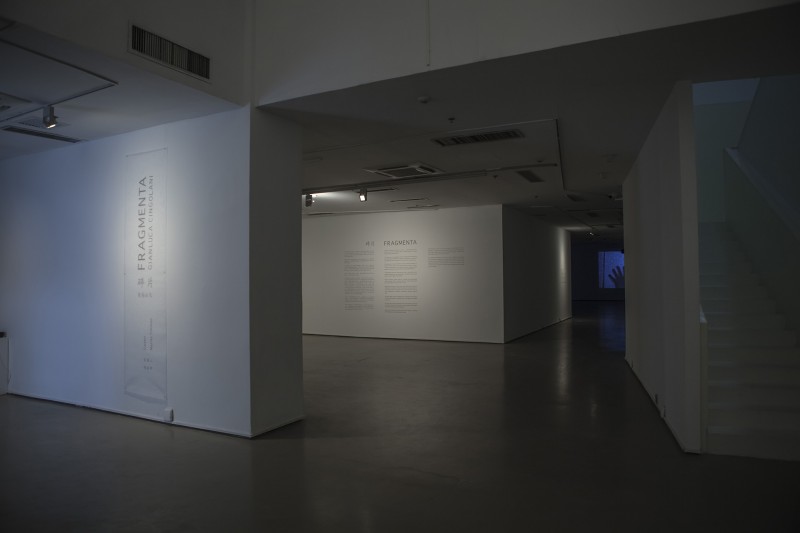 Gianluca Cingolani is a multidisciplinary artist, working with video, photography, graphics and music. Striding across these different disciplines, his process of creating art is centered on the technique of digital compositing, through which he slowly builds his work, layer by layer, integrating, overlapping, manipulating signs, photographic traces, video frames, sounds, all of which are fragments of memories and ancient knowledge. 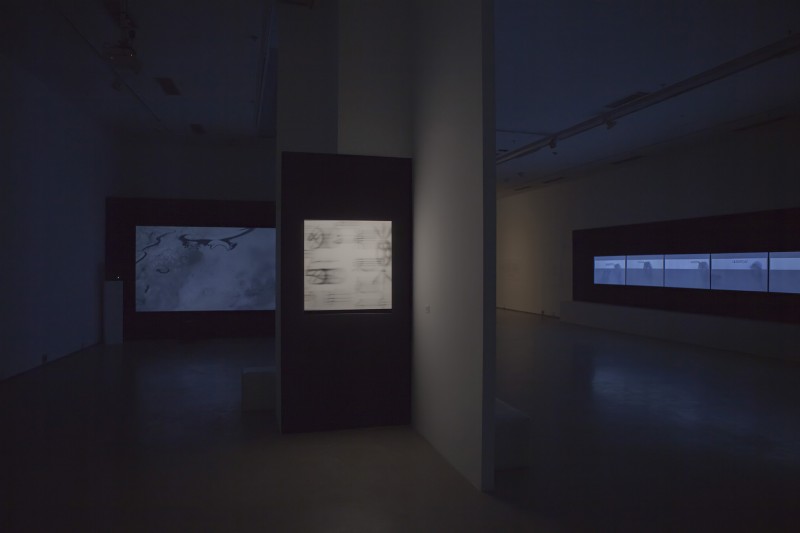 The combination of ancient and new understanding of classical and contemporary languages, as well as of  digital and non digital dimensions, was one of the central themes of the exhibition. On this theme a collateral event, ie a conference about the relations between digital art, memory and history has been organized, on the 23rd of November, at the Today Museum, attended by students coming from Bejing University, China University of Political Science and Law, Beijing Film Academy and Univrsity of International Business and Economics. 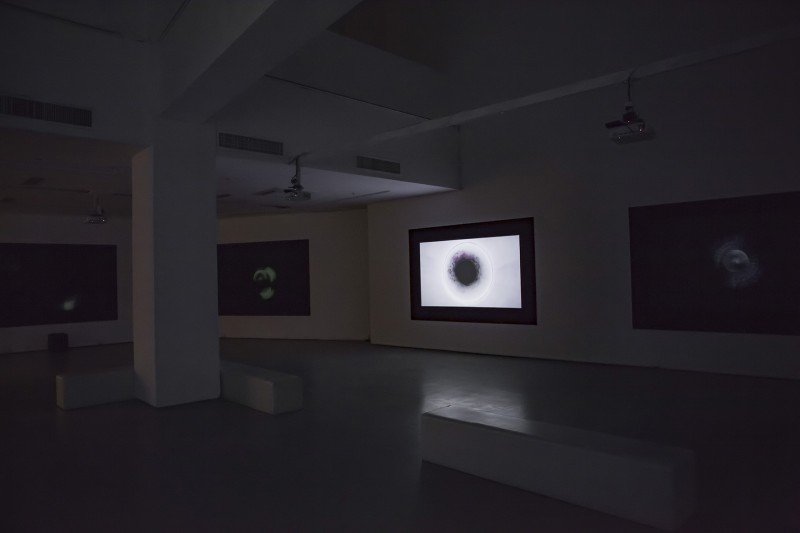 The artistic work created by Gianluca Cingolani successfully engaged Gen Z students in dynamic dialogues on the boundaries, limits and possibilities of digital art, on the several ways of operating in the digital dimension.

With his exhibition Fragmenta Cingolani advocated abandoning the passive use of digital instruments, to start a dialogue between digital instruments and ancient and complex work processes, as he combines combining routes and knowledge sourced from graphics, photography, and visual arts in his own work. The digital thus becomes not a mere tool to be used, consumed, but, instead,  the instrument for a new “ars combinatoria”, for a novel form of artistic creativity. 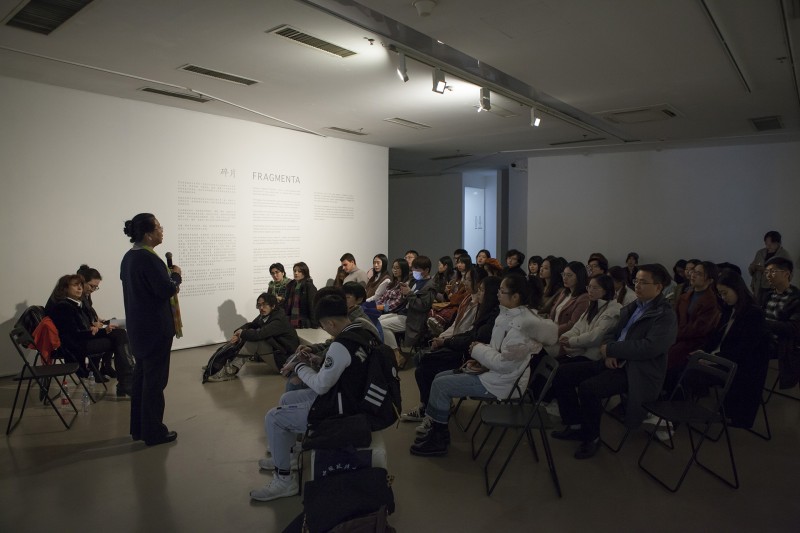