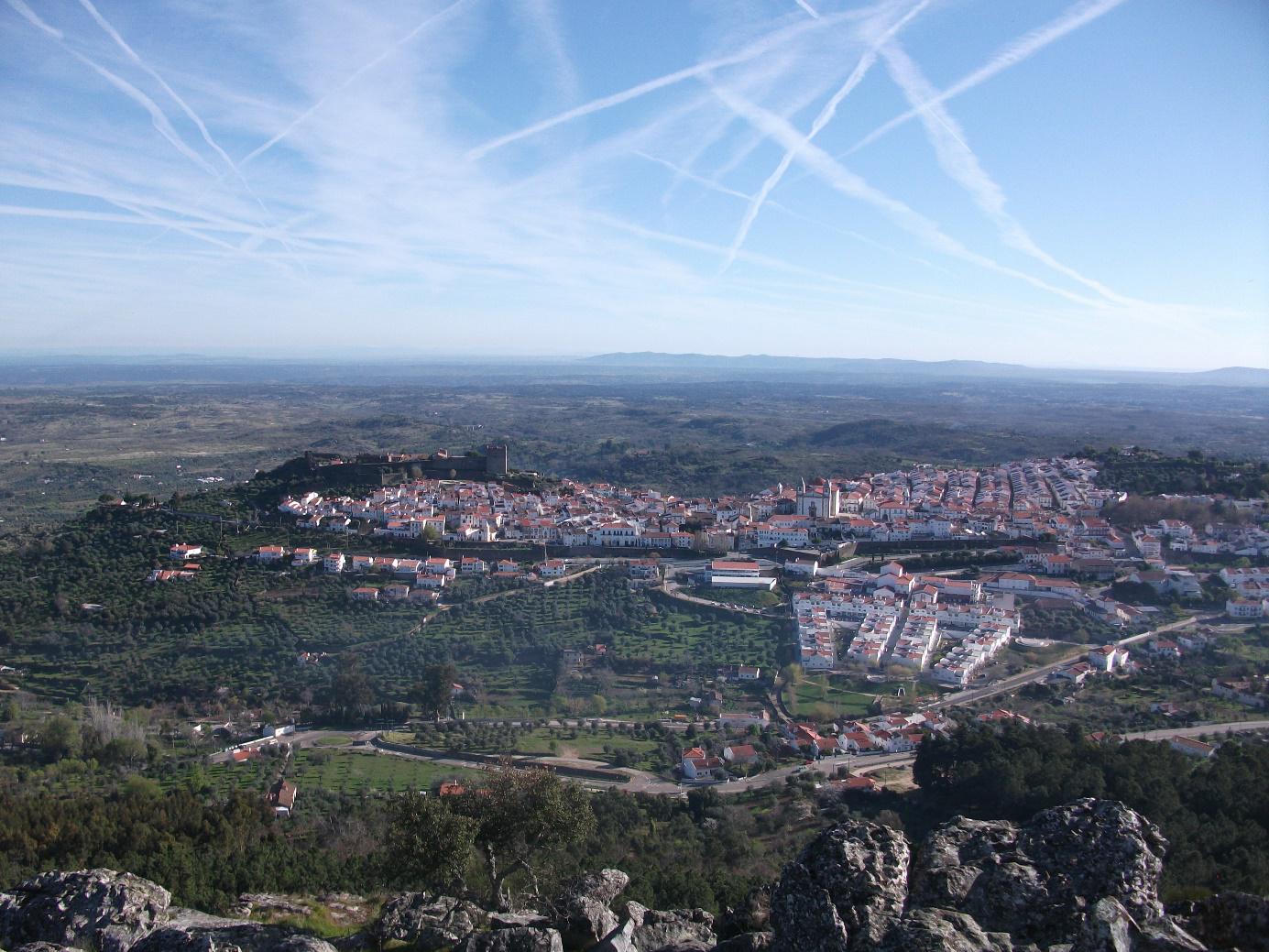 From 14 to 16 March at Castelo de Vide (Portugal) was held an international conference on Small Towns and Environment in History – Pequenas Ciudades e Ambiente – organized by the international network Small Cities in Time (In-SCIT).
The main subject of this conference sets out from the principal that the “environment” (in the twin sense of “nature” and “area surrounding a locality”) provides small cities with amenities, possible benefits and probably also restrictions (above all for societies in ancient times) and on the other hand, small cities have an impact on environment. The knowledge, the exploring the amenities and becoming aware of the restrictions and impacts and elaborating solutions to rectify them, concern both the political sphere (and therefore cultural, including religious aspects) and the economic sphere.
This three days conference brought together number of historians interested in small towns, like Peter Borsay from Aberyswyth who spoke about English spa towns, Peter Clark from Helsinki who offered a reflexion on small towns in global perspective, Marjaana Niemi from Tampere with a talk on small towns in Finland and a number of British expertes from Leicester CUH, Norwegian experts from Nord University in Bodo and Spanish and Portuguese colleagues.
REACH project contributed to the event by the participation of the Charles University (CUNI), task leader of the Small Towns Heritage Pilot: Prof. Luda Klusakova provided a key note lecture on small towns and environment presenting the Pilot Study for the REACH project, while Dr. Jaroslav Ira spoke about a case of Kdyně – small town in western Bohemia, which knew its short period of glamour in interwar period.
Thanks to the interventions of the REACH representatives, which have met with considerable success and aroused the interest of the organizers, the event was an important opportunity to forge partnerships in particular on the Portuguese case for the Small Towns Heritage Pilot study and to expand the network of REACH.
The conference was particularly exciting for the atmosphere of empathy for small towns and energy devoted to the organization of the conference, not forgetting about the generous hospitality of the municipality of Castelo de Vide.
Further information:
2019 – Small Cities and Environment website