The Mosul Museum collections are in danger and need the support of the GLAM community. 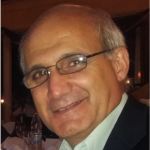 Neville Chamberlain famously said “In war, whichever side may call itself the victor, there are no winners, but all are losers.” Lives are lost, homes and livelihoods are damaged and culture is erased.

In Iraq, a country devastated by invasions and divided by civil war, destruction of cultural artefacts has become common-place. The last few months have seen Islamic State militants burning books from libraries, destroying ancient artefacts housed in the Mosul Museum and more recently bulldozing the ancient Assyrian city of Nimrud.

While it has since transpired that many of the Mosul Museum artefacts destroyed were replicas, some of the larger objects were indeed real. This wanton destruction of cultural heritage has resulted in an outcry from the digital heritage community and beyond.  The historically important city of Mosul holds artefacts of huge cultural and historical importance and the Mosul Museum is the second largest museum in Iraq after the National Museum of Iraq in Baghdad. The museum was first looted during the Iraq war in 2003 and millions of pounds of sculptures and images taken. The Mosul Museum has had a rough ride and needs the support of the GLAM community.

The Lion of Mosul by neshmi
on Sketchfab

Positive action has now been taken by the Initial Training Network for Digital Cultural Heritage (ITN-DCH), a Marie Curie Actions training project that is part of the EC Seventh Framework Programme, through the instigation of a volunteer project. Project Mosul is seeking volunteers to help virtually restore the Mosul Museum. This includes finding photos, processing data, contributing to the website and generally helping out with organising the effort to identify the museum artefacts.

Other EU projects such as the Europeana Space and the 4D-CH-WORLD are joining their forces to help and support this volunteer effort of the young Marie-Curie researchers.

The main volunteer activities that support is needed for are:

To find out more about how you can support the volunteer activities see the Project Mosul website or join the Google Group. 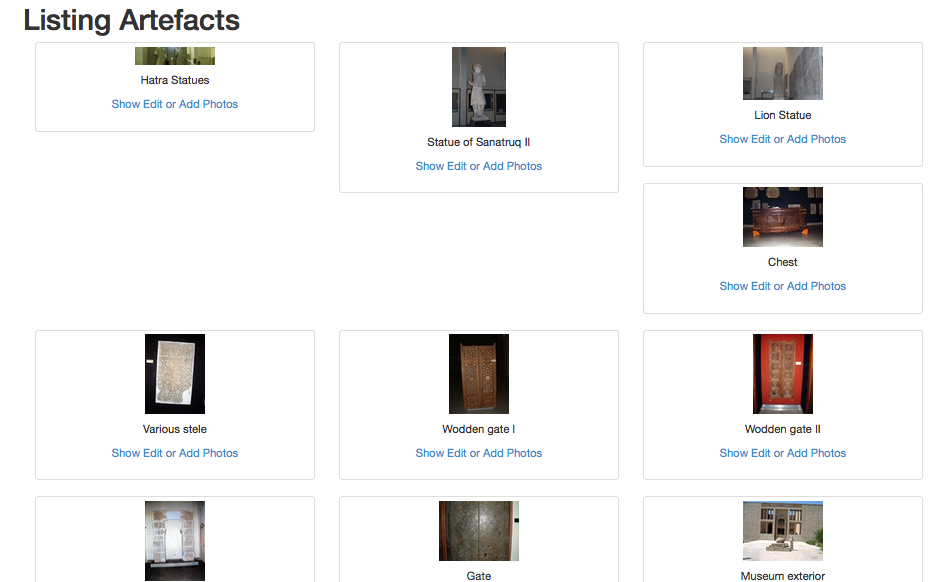 Some of the artefacts already added to the site.

The project will run so long as it is needed until the destroyed artefacts can be completely reconstructed and re-produced by using latest novel technologies like the 3D printing. All the reconstructed objects will be available under Open Access licenses and will be ‘exhibited virtually’ on the Cloud under the project’s web portal.

Project Mosul is aligned with the scopes of Europeana Space Project. Europeana Space has received funding from the European Union’s ICT Policy Support Programme as part of the Competitiveness and Innovation Framework Programme, under GA n° 621037.

This article has been collected by Marieke Guy from Open Knowledge Foundation, a consultant on the Europeana Space project supporting activities related to open licensing, and it appeared orginally in OKF blog.