a social media campaign to raise awareness about the destruction of heritage by extremist groups. 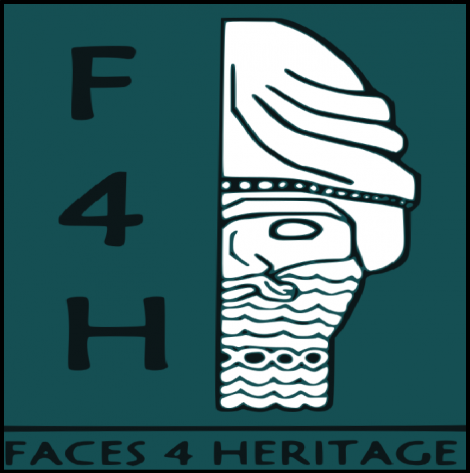 Launched by USI Università della Svizzera italiana (a Swiss cantonal university based in Lugano, Canton Ticino, Switzerland), this initiative is endorsed by UNESCO and intends to promote peace through heritage preservation. USI recognizes together with UNESCO that “Heritage is our legacy from the past, what we live with today, and what we pass on to future generations”, and strongly believes that to build peace it needs to preserve and value Heritage. This is something that violent extremist groups know well. In fact, heritage sites are often in their sights and become targets of destruction. To sensitize society about the importance of preserving and defending heritage as a means for promoting culture and enhancing mutual understanding, a social media campaign was launched to spread knowledge about World Heritage Sites endangered by violentextremist groups, and call for an individual standing up against such violent actions, because: who destroys the past, has no future!

Get involved with your Facebook profile! More information, and the app, is available here: www.faces4heritage.org