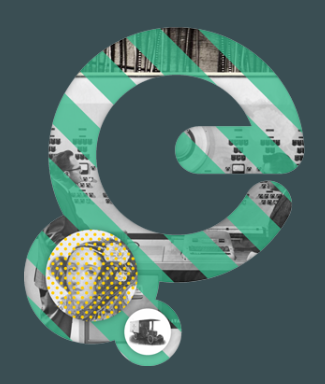 The second international EuropeanaTech conference was held on February 12th and 13th 2015 in Paris, France. Europeana is uniting hundreds of experts from across the EU to share knowledge and jointly shape the future of memory organisations in a networked environment. Specifically on the technology front, Europeana has developed into a point of reference in various areas, including data modelling, innovative reuse of cultural heritage assets, semantic enrichment and –discovery.

Several innovations proposed by Europeana’s ‘TECH’ Community have now been adopted by others. Notably, metadata application profile used by the Digital Public Library of America is based on the Europeana Data Model. Many of the applications and tools developed in the context of Europeana are made available through the Europeana Labs that’s buzzing with activity since it was launched earlier this year.

As part of the second EuropeanaTech 2015 Conference, there was an Ignite Talks session (a series of 5-minute presentations) as well as a space for posters, allowing the EuropeanaTech Community to present their work to all conference participants.

Also, the conference featured some project ‘punch’ presentations and posters of the Europeana Family. The goal was to report on the major technical developments of projects directly related to Europeana. The organisers showcased infrastructure work that brings clear value to partner institutions and/or end users, even when some may not consider it cutting-edge R&D. They moreover gave the floor to projects where partners agreed to follow established best practices and implement technical standards for everyone to work better.