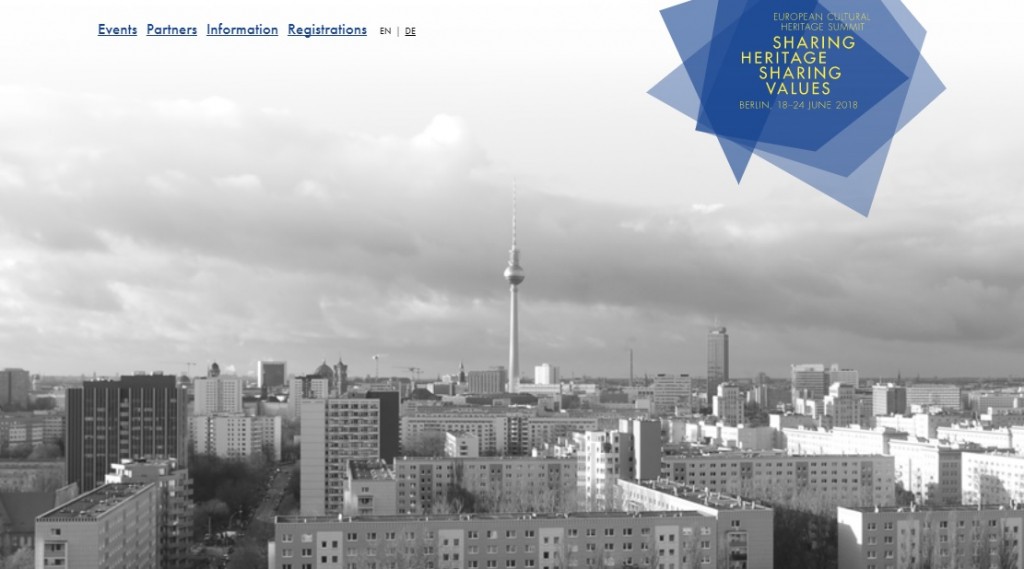 The Summit will engage and mobilise a wide range of stakeholders, public and private, for an ambitious European Cultural Heritage Agenda. The Summit will be attended by highest representatives of EU Institutions, Member States and civil society organisations from all over Europe.

The core events will be held by the Summit’s hosts on 21-22 June. Additional events will be organised by European and German partner organisations on 18-20 June and/or 23-24 June.