African digital collages of past and present

In Africa, a growing form of art that utilises digital technology to assemble images and stories 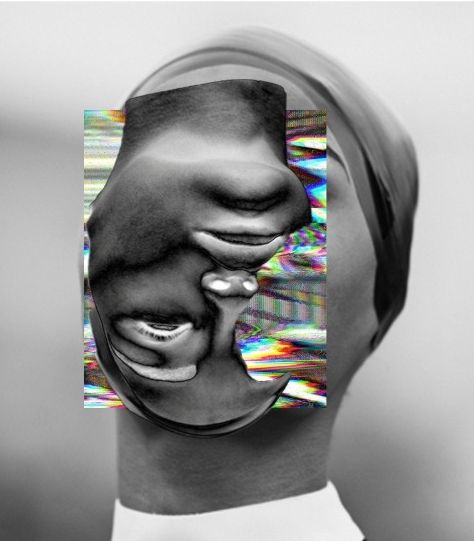 Jepchumba of Africandigitalart.com presents us the digital collage, in Africa a growing form of art that utilises technology to produce a range of artworks, incorporating digital video, animation, photography, animated gif’s and digital photo manipulation.
Digital culture – Jepchumba observes – has permeated the daily lives of thousands of Africans, connecting them to regions, histories and people inaccessible otherwise. This digital world is a playground for artists not only to experiment with digital technology but also to investigate the spaces between past and present, analogue and digital, Africa and beyond. African digital collage is all of this.
Through digital new stories of Africa emerge, alternative representations of this large and diverse continent. «Internet has invited Africa to participate in redefining Africa’s visual aesthetic – Jepchumba writes. «Africa is utilising the digital space to repost, remix, recreate and share new images and visual representations of Africa». 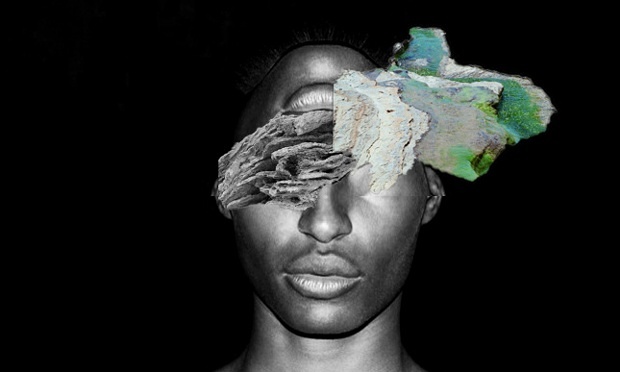 While the African digital arena expands at a frenzied pace, African digital collagists have taken to the past, using ethnographic images often found online to recreate and remix images of Africa, creating new and often critical narratives. Websites such as the Nigerian Nostalgia Project have become popular online resources for collagists to find historical materials, photographs, videos, sound clips and graphic art works.
African digital collage works often recreate ethnographic images of Africa from the pre and post colonial era. Setting an alternative narration against the image of Africa we think to know. 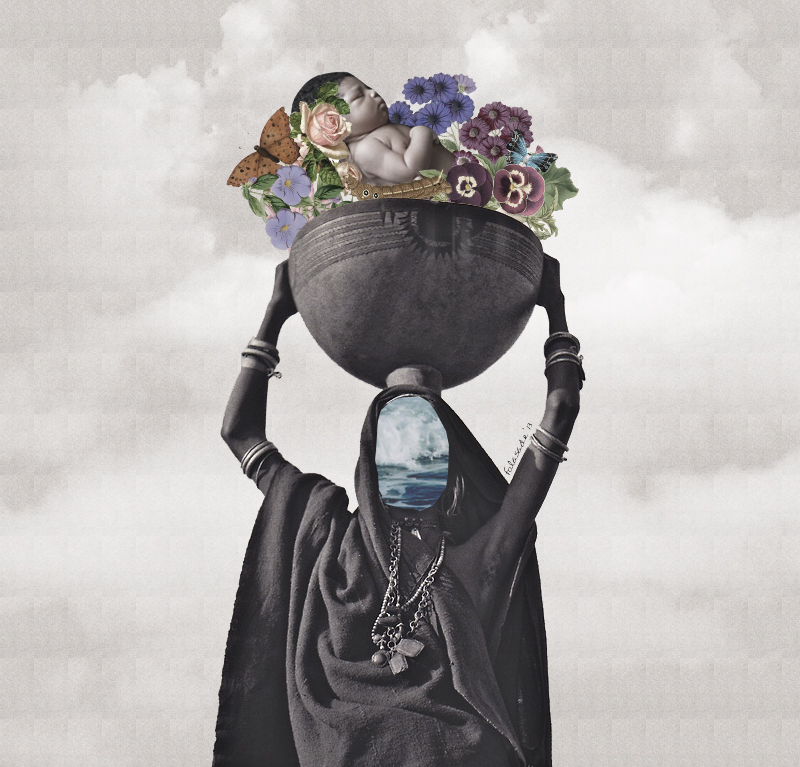 Folasade Adeoso is known for her digital collages, which mix archival and contemporary images into Dalí-esque visions. «Research is key – Folasade says. «I spend endless amounts of time looking for old scans and reading online articles». 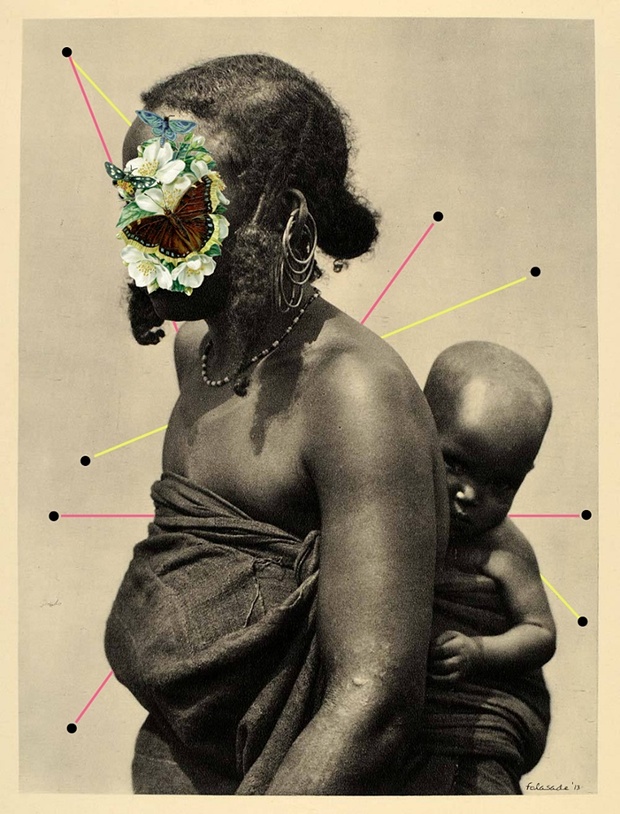 Nkiru Oparah’s love for collage is based on the idea of transformation. Art allows her to recreate her own visual notions of Africa. «Online, the whole world opens up. The more people use it, the more access I have to societal, cultural, and personal images – Oparah says. «It’s the flux of the internet, in combination with an evolving African identity, that opened up to me this graphic way of image making».
Oparah finds images in a variety of ways, often using Google, Tumblr and her own photography mixed with magazine clippings or still images from films and videos.

African Digital Art is an online collective, a creative space where digital artists, enthusiasts and professionals can seek inspiration, showcase their artistry and connect.