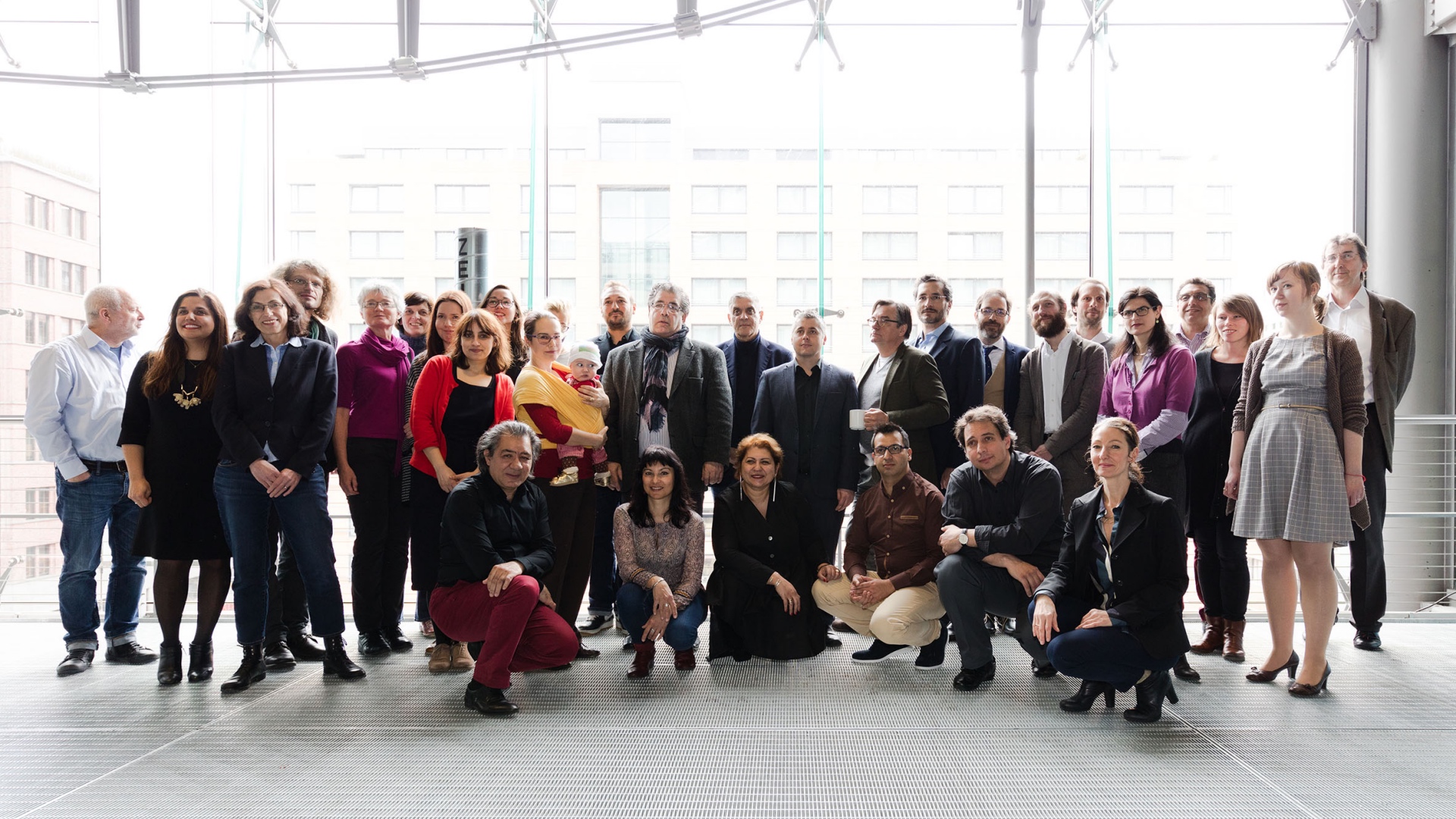 The 21 May the European Commission and Europa Nostra, the leading European heritage network, announced the winners of the European Heritage Awards / Europa Nostra Awards 2019, the Europe most prestigious honour in the field, funded by the Creative Europe programme.
Among the awarded initiatives there is the one of regarding the development of a digital archive of the Roma, an internationally accessible space that would make Romani cultures and histories visible as well as respond to stereotypes with a counter-history told by Roma themselves.
RomArchive is a growing collection of art of all types, complemented by historical documents and scholarly texts. The idea for the archive is based on the extensive research and numerous interviews that the project initiators, Franziska Sauerbrey and Isabel Raabe, conducted with Romani artists, curators, activists, and scholars from all over Europe. Rosa Cisneros from Coventry University’s Centre for Dance Research was a key member of the Dance curatorial team: she has been involved in the project for several years taking care of the majority of the writing and curating for the dance section.
Until its launch, RomArchive’s development, was mainly supported by the German Federal Cultural Foundation.
RomArchive’s development, until its launch, was mainly supported by the German Federal Cultural Foundation.
The innovative aspect of RomArchive is that reflects the diversity of Romani national and cultural identities. Members of the community are involved in all positions of responsibility – as curators, artists, scholars, and members of the project’s advisory board. The curators determine the contents of the archive and gather collections related to dance, film, literature, music, theatre, the visual arts, and flamenco along with first-person testimonies related to the persecution of Roma under the Nazi regime and scholarly material on the civil rights movement. 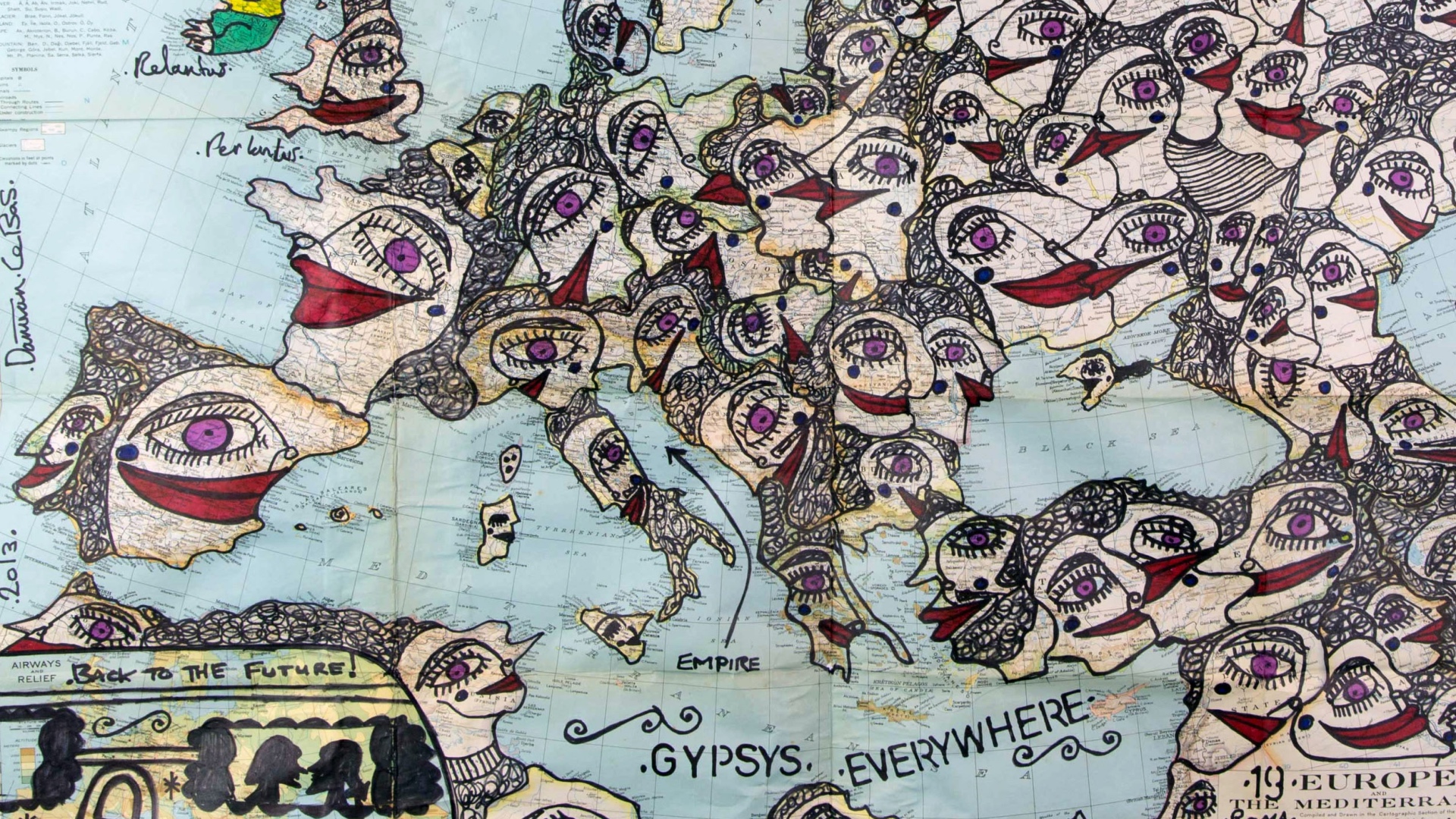 “The subject of this research is essential for the history of the people of Europe”, the jury said, “Roma, with twelve million people, constitute the largest neglected minority in Europe. This archive is particularly innovative as it pays attention to the self-representation of Romani identities, expressing both tangible and intangible aspects of this heritage and moving away from the stereotypical perceptions of Roma”.
The wealth of Romani artistic and cultural production – tightly interwoven with that of Europe as a whole – is rendered visible and accessible by RomArchive, to the benefit of all Europeans. “European identity is based in its diversity and in sharing a sense of values and of belonging, to which this project contributes,” the jury said.
The website is already available in English, German, and the Romani language with further languages envisioned in the near future.
“The digital archiving of Romani arts represents a first initiative in knowledge collection and dissemination and already represents 5,000 objects. This multilingual website, available in Romanes, is a constantly growing platform,” the jury noted.
More information
https://blog.romarchive.eu/
European Heritage Europa Nostra Awards