On the 8th April each year, we, the Romani and Traveller people, celebrate the First World Romani Congress taking place in 1971, in Orpington (near London), when Romani activists, intellectuals and non-Romani academics and allies came together to address the issues of emancipation of the Gypsy, Roma, and Traveller peoples, promoting Romani rights and equality, and eradicating racism, discrimination and prejudice that has been a constant since shortly after the ‘Egyptians’ first arrived in Europe, c.1400. This last has been defined and described, by Roma intellectual Nicolae Valeriu (2006, ‘Towards a Definition of Anti-Gypsyism’, https://ergonetwork.org/wp-content/uploads/2019/01/Valeriu-Nicholae_towards-a-definition-of-antigypsyism.pdf), as ‘anti-Gypsyism’, a specific form of racism towards Romani and Traveller communities that are stigmatised as ‘gypsies’, a much broader spectrum of practices, expressions, and pseudo-scientific propositions that goes beyond ‘hate-speech’, and into a variety of hidden and unhidden, manifestations impacting every single aspect of Romani lives. 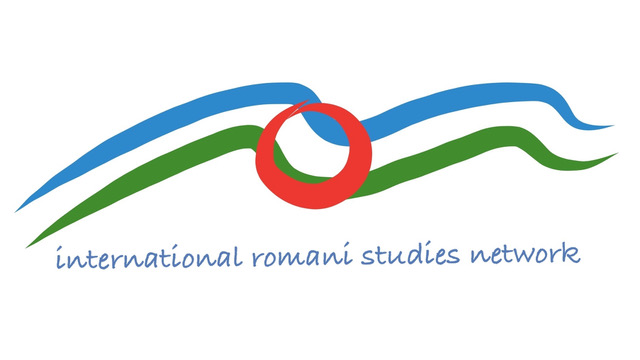 1971’s First World Romani Congress, organised by the International Gypsy Committee, adopted the international flag of the Romani people, the usage of the political term ‘Roma’ (rather than variations of the term ‘gypsy’, and other, derogatory terms in differing languages) by a majority of the attendees from twenty-three countries, and the international anthem of the Romani people, “Gelem, Gelem” (“I went, I went”), with lyrics that reflected the terrible suffering of Roma and Sinti during the period of the Nazi racial state (1933 to 1945), and its fascist allies throughout Europe. The International Gypsy Committee was renamed the International Committee of the Rom (Komiteto Lumniako Romano), and five commissions for education, reparations & war crimes, social affairs, language, and culture, were established to strengthen and promote Romani identity and ethnicity, and knowledge about our history, traditions, and rich heritage.

Every year since that first, extraordinary expression of the particular energy and genius that is the Romani ‘spirit’ or ‘soul’ perhaps, the 8th April has been marked as both a commemoration of the millions of Roma who have died in pogroms, persecutions, individual murderous attacks, and the ‘Porrajmos’ (the Great Devouring, in the Romani language), the Romani Holocaust of 1936 to 1945 across Europe, the Balkans, and Russia, Ukraine, and Belorussia, and a celebration of Romani resilience, resistance, and vibrancy as people, to quote historian Angus M Fraser, a diaspora with “no promised land”, who have survived in the face of all odds. 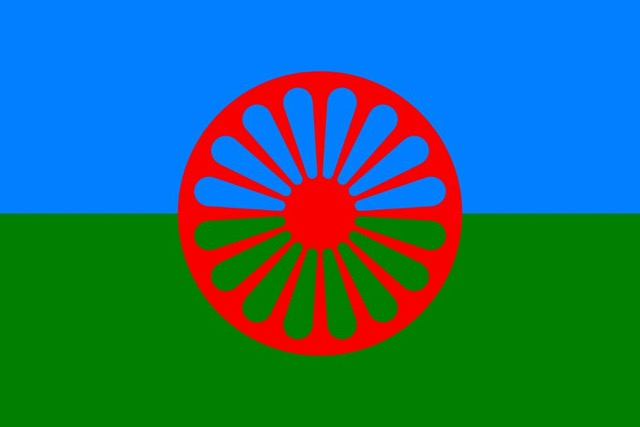 In the spirit of unity, commonweal, and challenge to the rising tide of anti-Gypsyism in Europe, and the U.K. where new legislation specifically, and in a way not seen since the notorious anti-‘Egyptian’, anti-Irish, and anti-Catholic laws of the English parliament, c.1530, targets Gypsies, Roma, and Travellers, join with the Romani and Traveller people marking today’s important anniversary, and support, in the spirit of anti-racist action, not only words, the Gypsy, Roma, and Traveller people in your local and regional areas.