Every weekend this March 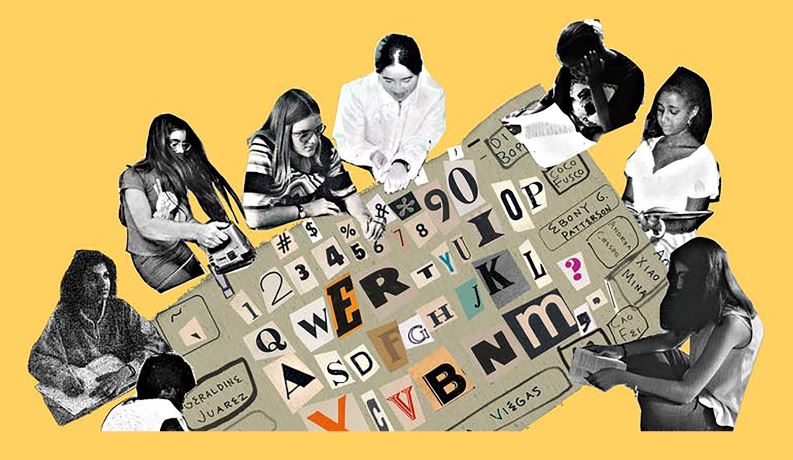 Wikipedia is one of the most popular website and a go-to source for facts online. Anyone can edit Wikipedia, but not everyone does. Studies show that only 16% of Wikipedia editors identify as female; content is skewed by the lack of representation by women and important stories could remain untold.

Art+Feminism is a global do-it-yourself campaign to combat gender bias and improve the coverage of women, intersectional feminism, and the arts on Wikipedia.

For the past six years, DIY campaign Art+Feminism has been holding Wikipedia edit-a-thons aimed at increasing the visibility and representation of women, nonbinary, and transgender people in the arts on the most widely used online reference site.
Starting this weekend and for each weekend in March, as part of its Wikipedia edit-a-thons, Art + Feminism, in collaboration with the online art magazine East of Borneo, will organize events at Southern California museums.

Art + feminism invites you to participate by bringing your laptop or tablet computer to learn how to create and improve Wikipedia articles.

The events organized are: