Meeting INCULTUM pilot in Greece, in the valley of Aoos river

hosted by The High Mountains, partner Promoter visited the locations, community and environment of Konitsa 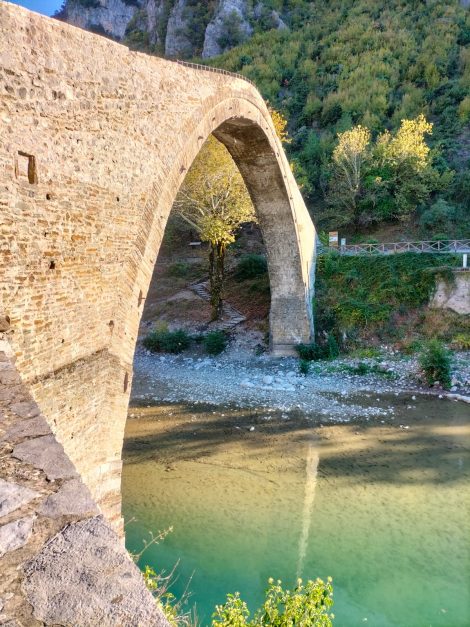 the bridge of Konitsa

A meeting was organized between INCULTUM partners Promoter, and The High Mountains cooperative to review the work done so far for the participative action to enhance the Aoos river’s valley and unlock its tourism potential, in the context of INCULTUM Pilot 7 Aoos the shared river.

Aoos Valley belongs to Konitsa’s municipality, a mountainous municipality that hosts one of the most sparsely populated areas in Greece. Konitsa is the main town of the area and the capital of the municipality surrounded by some of the highest mountains of Greece. It is built on the edge of Vikos Canyon, core of the National Park of Vikos-Aoos, and is close to various protected natural areas. Despite its natural uniqueness, Konitsa remains one of the poorest and most depopulated areas in Greece. 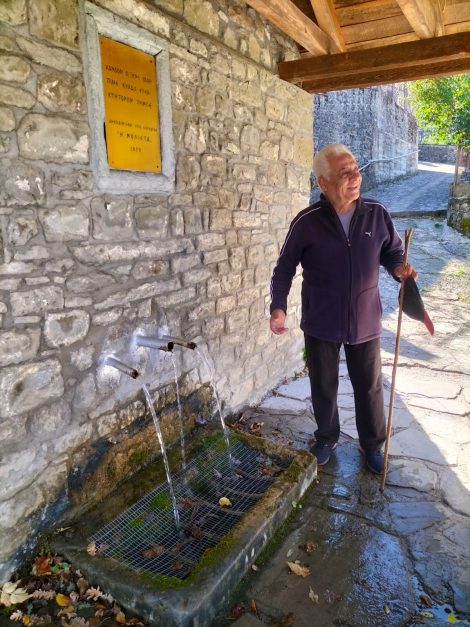 meeting with president of village Molista

The actions of the Pilot included the development of a digital interactive map of the area and a range of  dissemination and educational seminars engaging local stakeholders in various villages of the area, finalized to promote local resources and communities of practices.

Other actions and volunteer programmes also are promoted to strengthen the local identities and social ties making people value, rethink and reclaim the traditional ecological knowledge and practices in a orre modern and participative approach.

During the meeting, Promoter’s team had the change to meet communities of the villages, volunteers at work with cleaning hiking trails in the woods, and a variety of stakeholders engaged by The High Mountains cooperative to support the effort in INCULTUM pilot.