Travelling to Albania to INCULTUM pilot in Upper Vjosa Valley 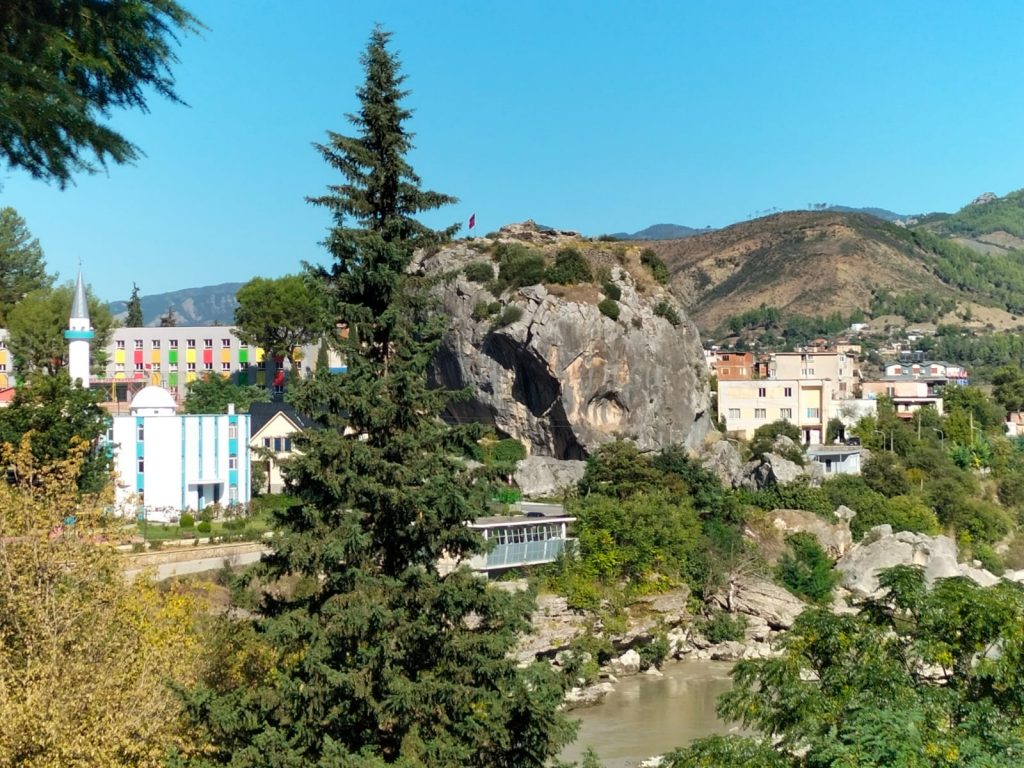 A meeting was organized between INCULTUM partners Promoter, CeRPHAAL and the Municipality of Përmet to visit the sites of the INCULTUM Pilot 8 Vjosa the shared river. 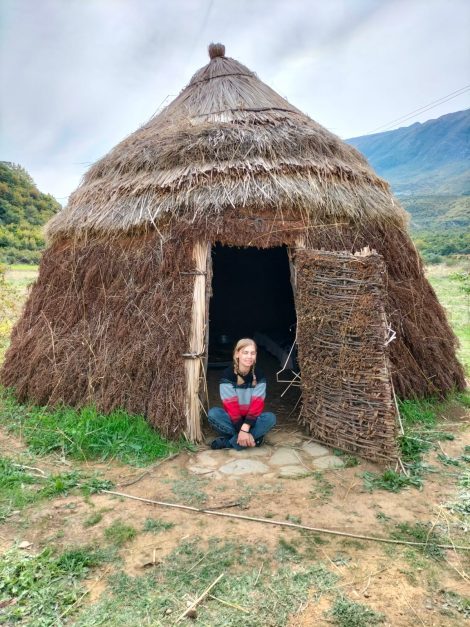 The Vlachs hut recently reconstructed by CeRPHAAL. Vlachs are a recognized ethnolinguistic minority in Albania. The hut is now managed by a local lady, Dona, offering accomodation and an authetic experience to tourists.

The Pilot aims to support touristic development of the area, by exploring the ‘hidden’ potential of cultural heritage and landscape assets of the Upper Vjosa Valley, and also attempting to balance experiences on both Albanian and Greek territories who share the Vjosa/Aoos river.

The pilot develops by focusing on the tangible and intangible cultural heritage of the historic nomadic Latin-speaking Vlach community, including their transhumance routes and seasonal pastoral settlements. A big effort in preserving and sharing heritage of the Vlach community was the focus of pilot’s actions last summer.

Additionally, the area is rich in archaeological, historical and natural sites (both urban and rural) including the traditional villages and their communication routes, byzantine and post-byzantine churches, and the military and industrial remains/existing factories in the Përmet area and beyond. 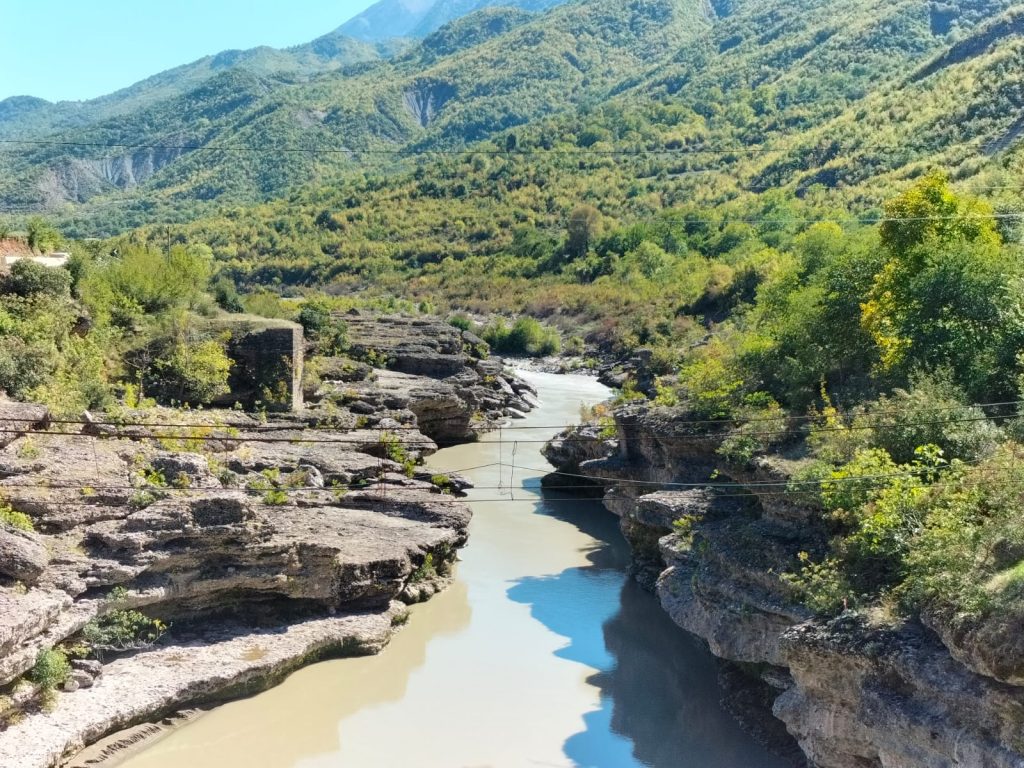 All these are important parts of local heritage, people’s identities and history of the area, but currently being marginalized/abandoned and lagged behind, due to globalization, regional weak promotion/preservation policies and the negligence and exclusion from the policies of ‘classical tourism’.