Monday, July 18 The High Mountains Social Cooperative participated in the Vovousa Festival, a mountain festival dedicated to environmental protection, which has been organising events since 2015 that enhance sustainability and highlight the comparative advantages of North Pindos. 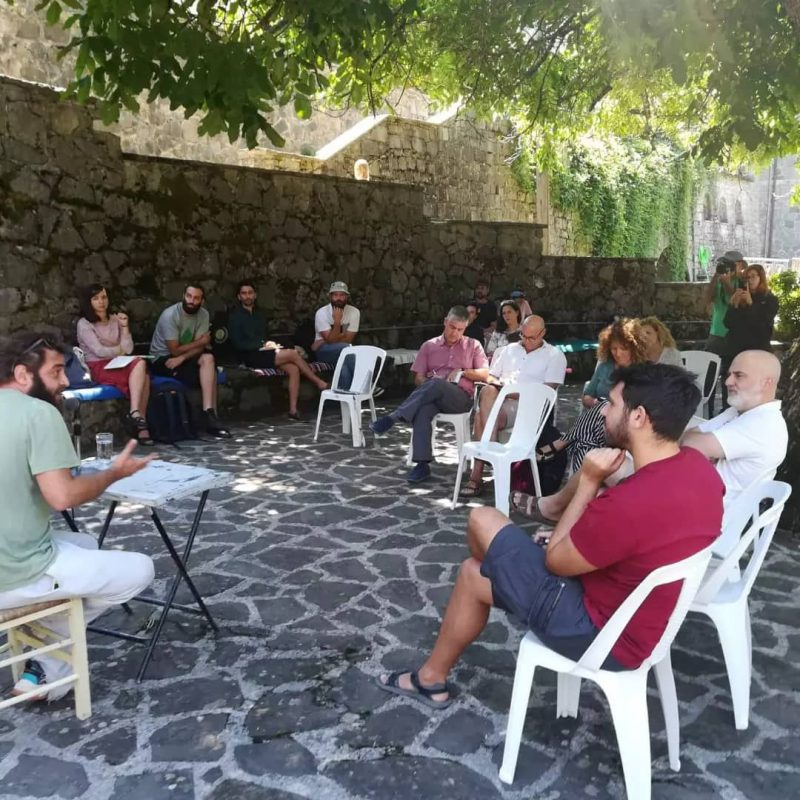 Colleagues of THM presented the INCULTUM Project and the pilot “Aoos the shared River” in a discussion about today’s mountain “Communities”, the problems and prospects of the mountain regions. We were invited to discuss about The Social Economy, as a traditional but also a modern tool for the development of Mountain Communities and give examples for production, culture and tourism. INCULTUM and our pilot in Konitsa was presented as a typical example of the utilization of cultural tourism by communities to their benefit, in order to survive and thrive. 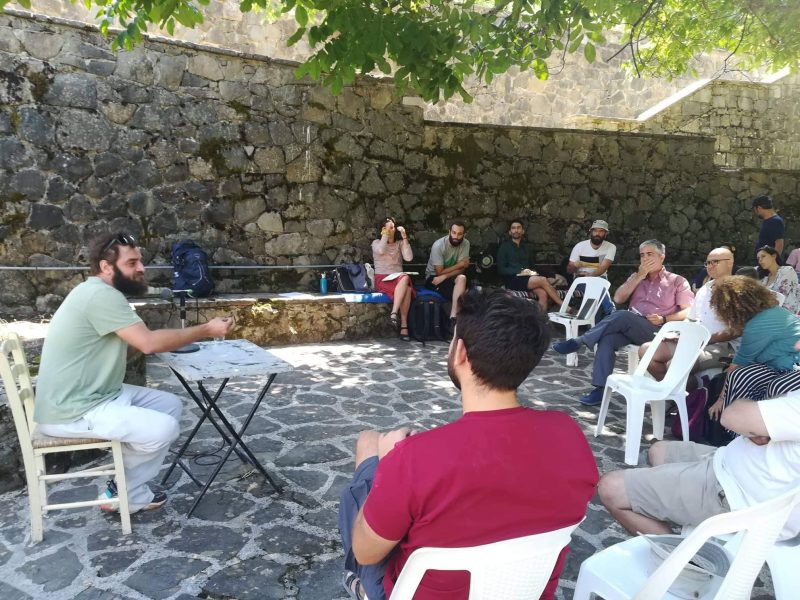