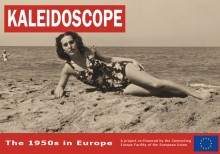 Fifties in Europe Kaleidoscope is an EU project co-financed in the framework of the CEF Connecting Europe Facility Programme, which aims at leveraging photographic content in Europeana depicting the 1950s in Europe, to connect today’s citizens with the post-war generation… Continue reading → 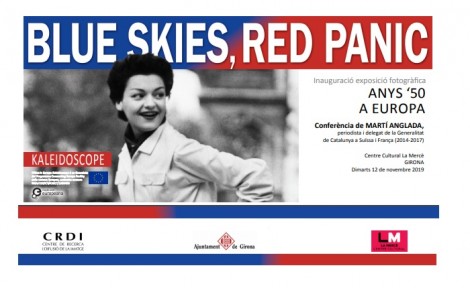 “BLUE SKIES, RED PANIC” photographic exhibition, realized in the framework of the 50s in Europe Kaleidoscope project, was opened at La Mercè Cultural Center in Girona on Tuesday 12th November, organized by CRDI / Ajuntament de Girona. During the inauguration, … END_OF_DOCUMENT_TOKEN_TO_BE_REPLACED 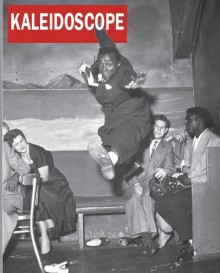 ANNOUNCING The final conference of the CEF project Fifties in Europe Kaleidoscope is organized in Berlin by SPK – Stiftung Preußischer Kulturbesitz. “New strategies for user engagement and digital heritage” Mixing stories and lessons learnt in the project with interesting … END_OF_DOCUMENT_TOKEN_TO_BE_REPLACED 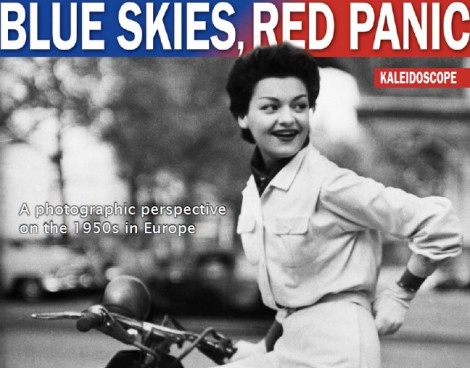 Realized as main outcome of the Fifties in Europe Kaleidoscope project, the exhibition offers unusual insights on the faboulos Fifities
Blue skies, red panic – a photographic exhibition about the 1950s

Much like scents, flavours and music, photographs are powerful triggers of memory. So what better medium to recall a past as recent and as visually recognizable as early postwar Europe…? For about a year, the consortium involved in the EU-funded … END_OF_DOCUMENT_TOKEN_TO_BE_REPLACED

The progress meeting of 50s in Europe Kaleidoscope project took place on the 5th June in Helsinki, attached to the annual event of Photoconsortium hosted by Museovirasto. Partners met particularly to discuss the next steps in two main areas of … END_OF_DOCUMENT_TOKEN_TO_BE_REPLACED

the plenary of the Fiftis in Europe kaleidoscope project was hosted on 25th April at the National Library in Buda Castle
50s in Budapest, news and updates from the project

photos by Valentina Bachi. Hosted by partner OSZK, on 25th April a plenary meeting for the “Fifties in Europe Kaleidoscope” project took place in the beautiful premises of the National Library in Buda Castle. The meeting was attended by all … END_OF_DOCUMENT_TOKEN_TO_BE_REPLACED