The INCULTUM project is an international initiative which landed in Sicily by implementing a Pilot project for tourism promotion in the area of Trapani, coordinated by GAL ELIMOS, Local Action Group.

The Pilot is innested in a larger initiative called “Siqilyya ğannat ˀal arḍ- Sicily is Garden Paradise on Earth”, an itinerary to enhance the cultural, material and intangible heritage of Islamic Sicily, concerning the territory of 12 municipalities of the north-western coast of Sicily, from the Gulf of Castellammare to the Stagnone of Marsala, Egadi and Pantelleria islands included. That was the territory of the first arrival of Islam in Sicily (around the ‘600 there were the first incursions in Cossyra – the current Pantelleria, to arrive at a real “entry into force” in 827 at Capo Granitola) which generated the blossoming of a cultural stratification, collaboration and peaceful fruitfulness that is also an example in everyday life today.

In this light, GAL ELIMOS already signed a protocol of collaboration with the Department of Cultural Heritage and Sicilian Identity that implements actions for promotion, including an upcoming conference to be organized in collaboration with the Islamic Communities of Sicily, for the “revitalization” and the enhancement of the important and ancient Islamic roots of the island tradition.

In this strand of work, the ELIMOS Local Action Group organized in July 2022 a multistakeholders meeting in Palermo, at the Regional County Seat, to describe the work done so far in the area of Trapani, and to discuss with university experts and policy makers about strategies and actions for sustainable development of the Region. The event, in Italian language, was streamed live and available on the ELIMOS LAG facebook page, reaching out to over 15.000 contacts with a total of nearly 7.000 visualizations. 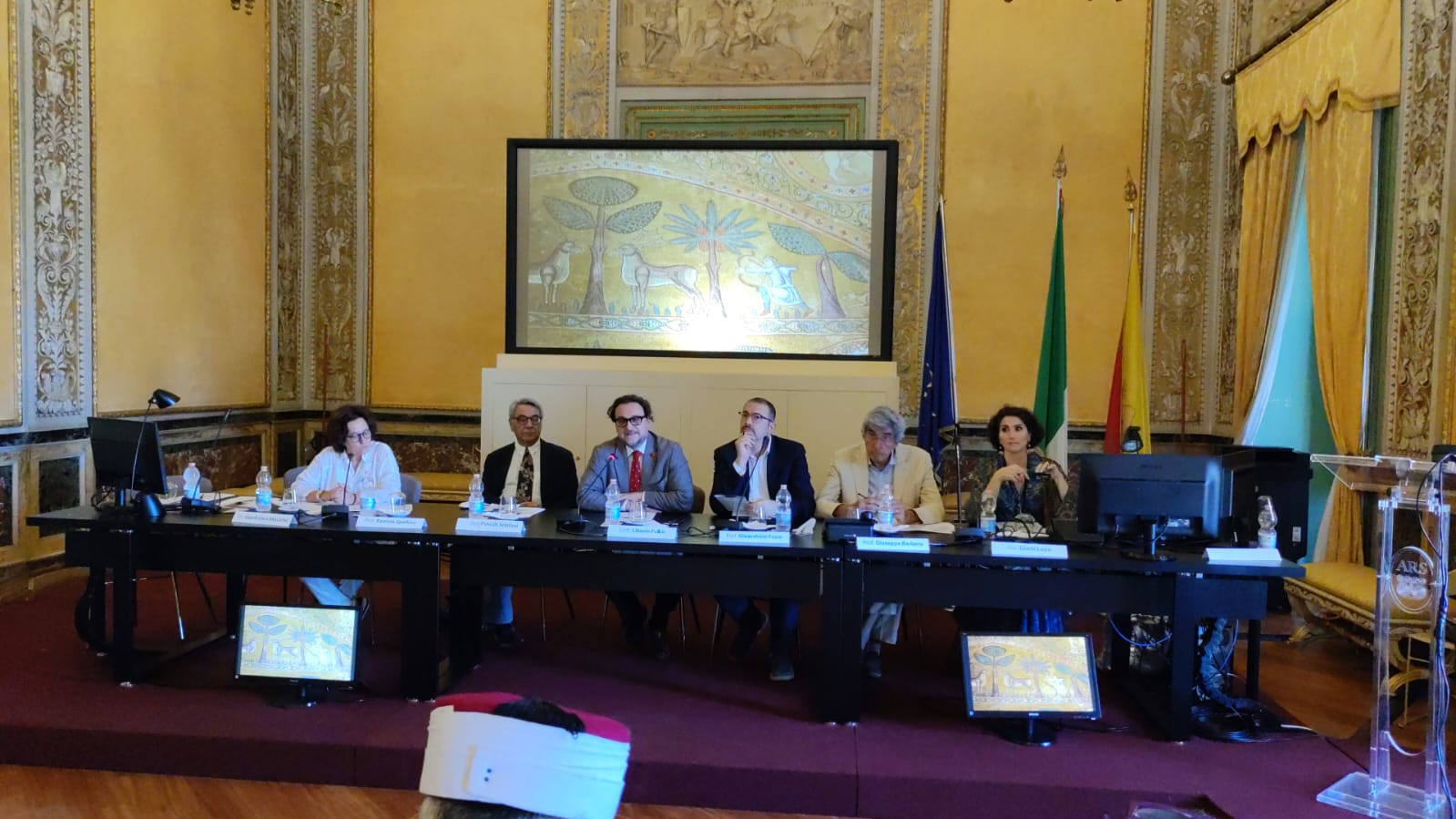 The discussion was organized into two main “sections”:
the first one, including a number of institutional authorities, provided the main bases of the general framework related to the INCULTUM project, the methodological principles and action on which it is based and its contextualization in the Community landscape, national and local. The INCULTUM Pilot acts as a demo of a wider initiative, based on an innovative method of enhancing the cultural heritage and identity considered “minor”, while instead they are more representative of an intense traditional imprint that is safeguarded in each local territory, to be strategically leveraged for the realization of a more general growth planning, to negotiated with all the local actors, for the development of the “rural” community. 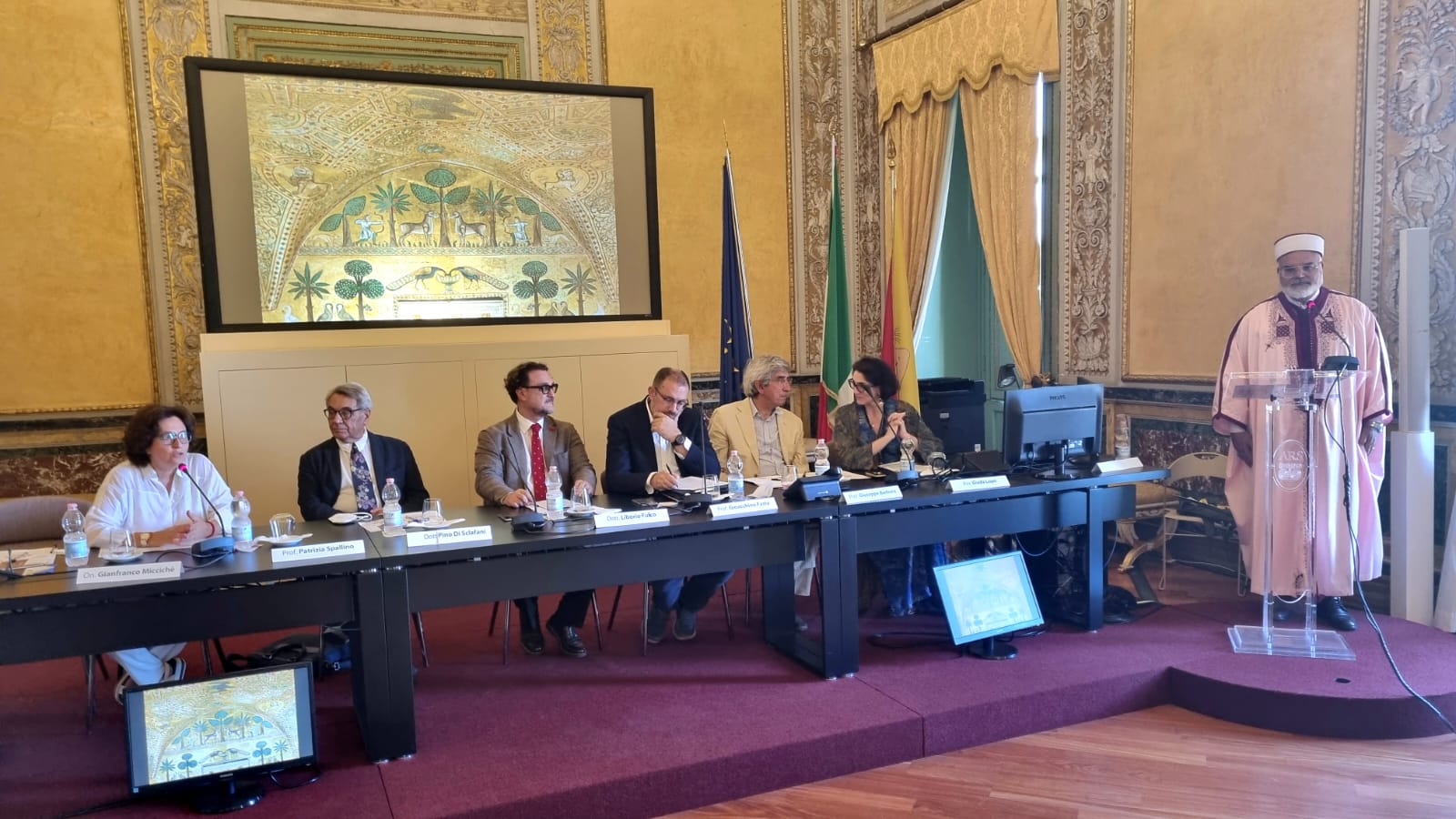 The second session, unfolding various valuable contributions by distinguished representatives of the world of Culture and the University, highlighted the reasons for the main “anchorages” of the specific action of valorisation selected by the ELIMOS LAG in the INCULTUM Pilot, which is also close to other similar actions in the international project, especially the pilots carried out by the partners of Spain and Portugal of the INCULTUM network. By condensing projects, contacts, existing relations already carried out and under way and others in progress, the efforts prelude to further and more future developments which, in turn, will determine a wider result of dissemination and collaboration at several levels. 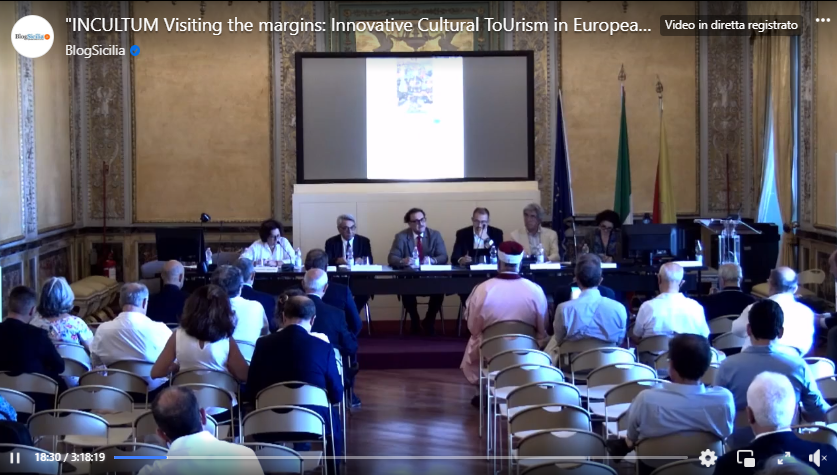 The conclusion of the works was entrusted to Dr. Liborio Furco, President of the ELIMOS LAG organiser and promoter of the initiative, who provided a systemic and sociological reconstruction of the fundamental motivations of INCULTUM Pilot, enriched with the considerations made by experts and scholars who have contributed to the meeting and who eventually commented that “The friendship between different cultures and civilizations does not mean homologation, but the enhancement of diversity: history tellsa bout a role that, for centuries, Sicily has played as a mediator of this enhancement of differences; a historical tradition that highlights the natural predisposition of our stratified and multifaceted culture. The hope is that this vocation can move on and generate arenas of common territorial public policies of the Mediterranean.”