great imagery of the 20th century is archived in 5 million image objects in the TopFoto archive, digitalized at its best

all images courtesy of TopFoto.co.uk

Founded in London in 1927, TopFoto is a rich resource for the world’s political and social history of the 20th century, illustrating the events, cultures and public figures that have shaped tomorrow’s world. TopFoto is an independent, family owned and operated, picture archive and agency, for many years now based just 45 minutes south of London by train, but in the rural heart of Kent, garden of England.

The TopFoto archive contains some 5 million image objects from engraved illustrations, glass plate and acetate negatives, vintage prints, and transparencies to today’s digital files being accessed, enjoyed and published by users all over the world via TopFoto.co.uk and from partnerships, including Europeana.

With over 20 years of experience in digitisation, TopFoto’s analogue collection has been digitally saved by TopFoto’s onsite production studio, with more coming onstream daily. Accessible for image licensing, research and general interest. 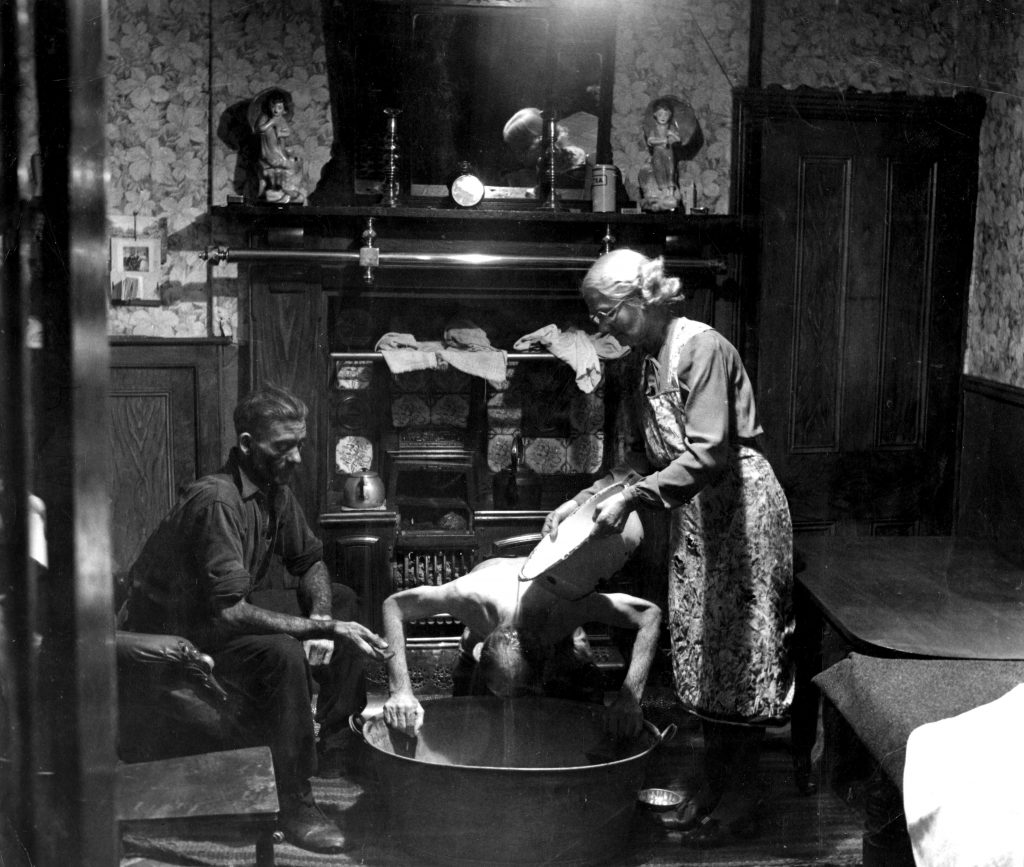 Today, hope is high in the Welsh villages where the 1949 rush for coal is something just as precious as the gold sought in the Klondike. – Mr James Thomas prefers to take his daily bath in the old-fashioned way in front of the fire. Pit baths are expected in Windsor in the next twelve months. Mrs Nelly Thomas, as she had done for over forty years, pours cold water over her husband’s back. Watching him is his son, Sylvester Thomas in Senghenydd and Aber Valley

With partner-archive relationships, TopFoto offers over 3 million digital images. These images are discoverable via an online asset management system, approved users can download in high resolution. TopFoto’s primary revenue is generated by licensing and IP, which helps conserve and protect the collections. TopFoto work extensively worldwide with museums, galleries, cultural infrastructure developers, educational and general book publishers and designers, advertising & PR companies, hotel groups. Ongoing projects are as varied as the vintage photo packaging for Tyrrells Crisps to Chartwell, the home of Winston and Clementine Churchill.

The team includes:
Flora Smith, FRSA, Managing Partner of TopFoto, who graduated from Manchester University in 1993 in Politics and Modern History. After three years of living in St Petersburg, Russia which included working as International Relations Adviser to the Director of the State Russian Museum, she returned to the UK and ran a successful opera and theatre company for 6 years as the Executive Producer in the top team of three, rescuing the then-derelict Wilton’s Music Hall in the East End and operating the 55-strong music theatre/opera company out of London and Cape Town, before being headhunted by the Victoria and Albert Museum Development Director as a fundraiser. She moved to join her family business (at the bottom rung) in 2007 – originally lured in for just a few months to help organise the outstanding Ken Russell 1950s negative archive. Flora Smith took over as TopFoto’s Managing Partner in December 2016. He is a Fellow of the British-American Project (and former Executive Committee member) as well as a Fellow of the Royal Society of Arts.

John Balean is Operations Manager of TopFoto. He graduated from the University of Newcastle, Australia in 1996 with a Bachelor of Arts in the Visual Arts and a major in Photography. After a brief period as a freelance photographer and visual artist he joined TopFoto where he is a highly experienced Operations Manager and his role includes coordinating EU / Europeana projects as well as negotiating for new photographer collections. John has given lectures and written about the picture industry with a specific interest in Press Photographic History. He is currently Chair of PICSEL and previously served 10 years as a board member of both BAPLA and CEPIC. 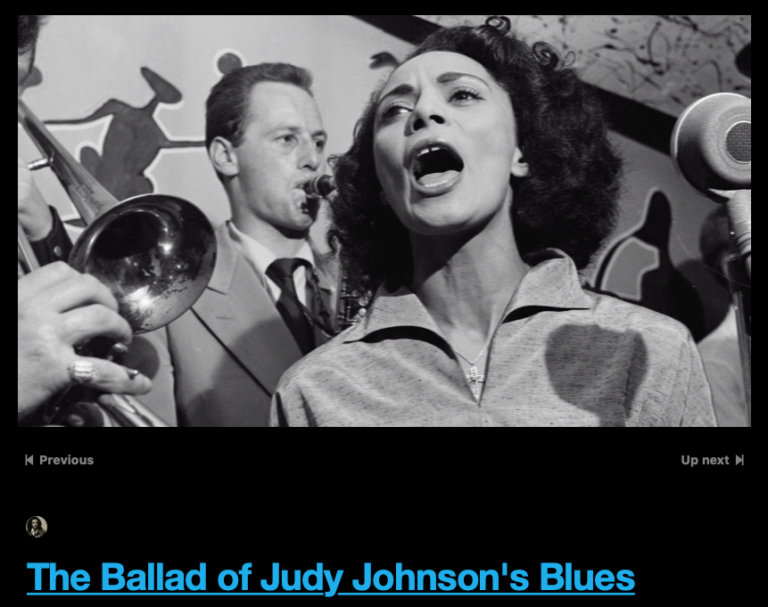 Within the project Balean and Smith are responsible for providing content. The content being sourced has ranged from dance to Gypsy/Roma/Traveller photographs. The team was also part of initiating and organising the Rommi Smith and Cristella Listra October 2021 LabDay, as Dr Rommi Smith was commissioned by Flora as TopFoto’s inaugural Writer in Residence as way of increasing public engagement with the treasures of the archive. The idea of the initial artist post was suggested by Rommi Smith and funded from a small section of a grant from the UK’s Lottery Fund for Heritage of £85,500, awarded to TopFoto in 2020 by the DCMS (Department for Media, Culture and Sport) in recognition of the national and international heritage importance of the TopFoto archive.