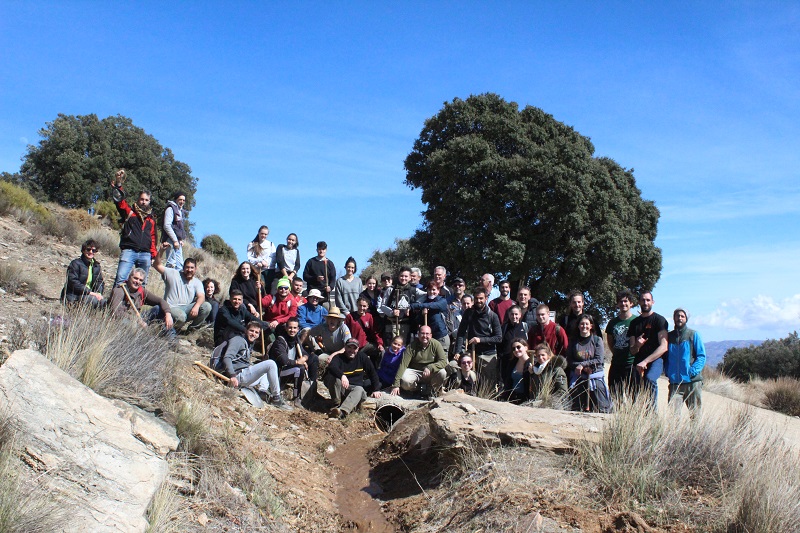 Following the work for recovering the area that was initiated on Pilot site in January and February, on the 5th of March another fieldwork activity was done in the area of INCULTUM Pilot 1 Atiplano de Granada, cleaning four irrigation ditches in La Villa de Jérez del Marquesado. More than 80 people participated in this activity. The ditches of Rutan Alto, Rutanillo Alto de la Rambla Seca, Alcázar and Rutanillo del Álamo-Jérez del Marquesado have been cleaned. 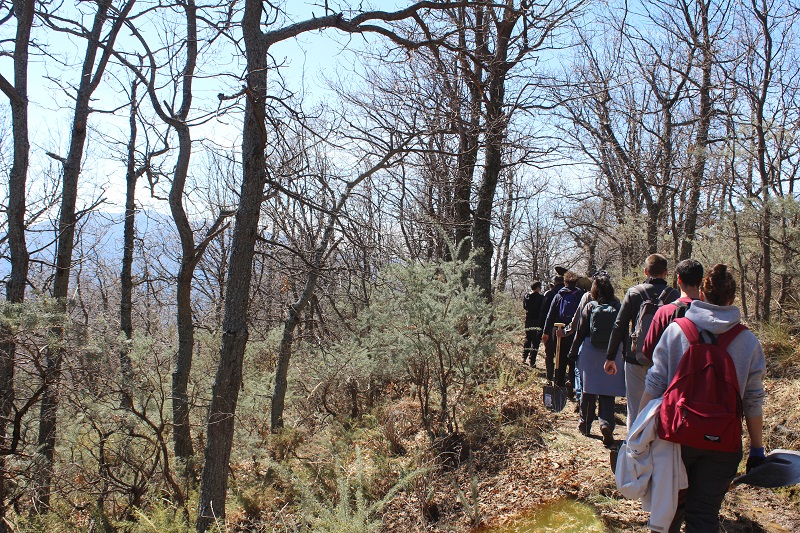 This work follows the activities done since the beginning of 2022 for the recovery of the Barranco del Alcázar in Jérez del Marquesado, after the reconstruction of the dry stone walls of the cultivation terraces, and the activity of planting rowan, walnut and chestnut trees, so to recover part of the productive and landscape space of this area.

The activity was organised by the Biocultural Archaeology Laboratory (MEMOLab), coordinated by Professor Dr. José María Martín Civantos, from the Department of Medieval History and CCTTHH of the University of Granada.