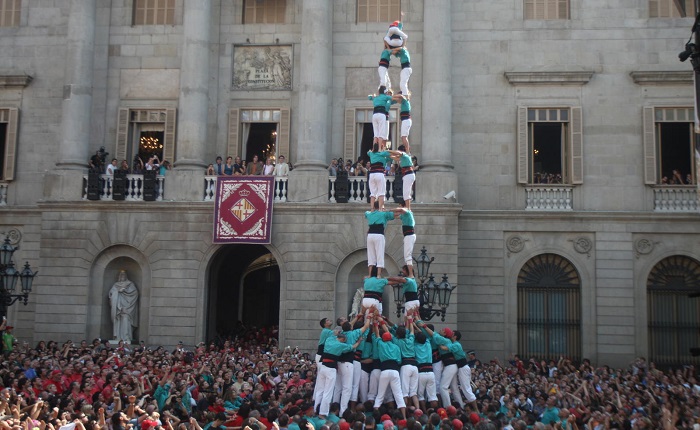 As our daily life and routines have changed a lot in past decades thanks to clever inventions and modernization, several jobs and trades that used to offer the same conveniences through less technologically advanced solutions are disappearing. With these gallery of workers with unique knowledge and skills, we celebrate the intangible heritage that is the art of the cobbler, the knocker up, the rag-and-bone-man, the peddler, lamplighter and more!

A whiff of memory: favorite smells

A faint hint of perfume, a sharp waft of mint, freshly mown grass or cake cooling from the oven: smells are powerful triggers of memory and emotion. Can you find your favorite in our gallery?

about the tradition of Castellers in Catalonia: Together we stand: human towers

This blog is part of WEAVE – Widen European Access to cultural communities Via Europeana: a project funded by the European Commission under the Connecting Europe Facilities (CEF) aimed at developing a framework to link the tangible and intangible heritage of cultural communities.