based on data collected in the field that feed a Web GIS, the map is intended as a new management tool for rural track network

original text and images by BIBRACTE.

As a preliminary action for the promotion of the area of Morvan, a methodology was developed and a pilot case in the village of Glux-en-Glenne was conducted to carry out the field work.  This test revealed that, out of 73 km of rural tracks, 18 km (25% of the network) is affected by management concerns and may be subject to regularisation (of which 10 km of tracks have disappeared), and 62% of the network is in a “correct” state, but more than 20% of it is poorly maintained.

Read more about this work in this article. 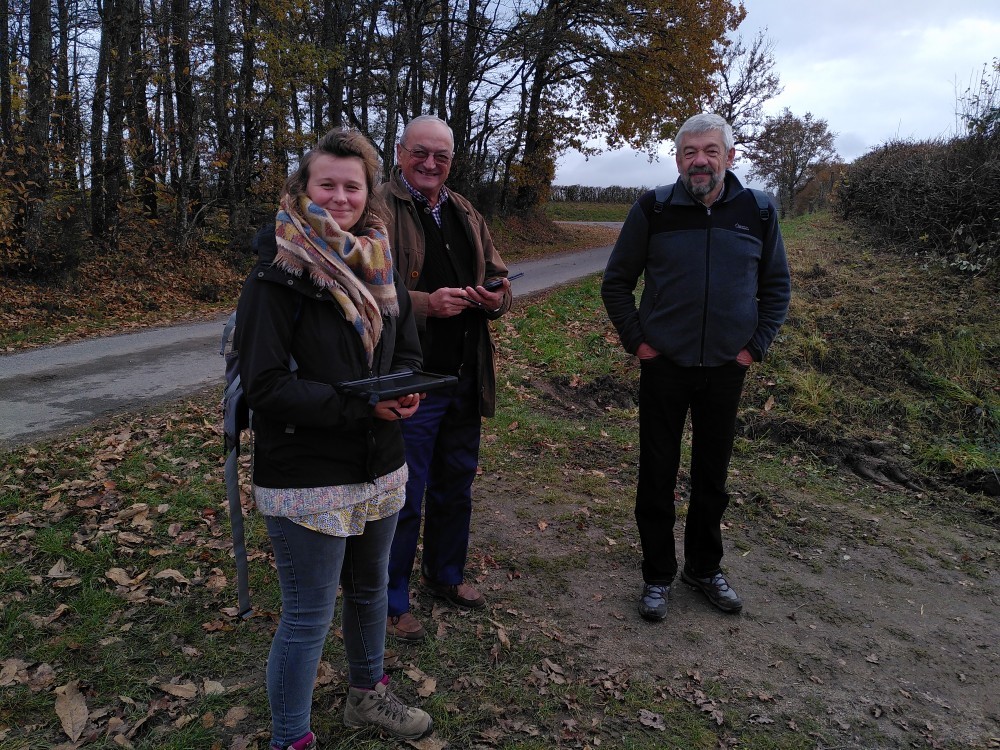 In the frame of INCULTUM project, a second mission was conducted at the end of 2021 with 4 objectives:

In order to enhance and share the geographical information produced, an interactive online map has been developed via the Bourgogne Franche-Comté geographic data sharing platform IdéoBFC. The data collected in the field feeds a Web GIS, offers elected officials a new management tool for their rural track network. 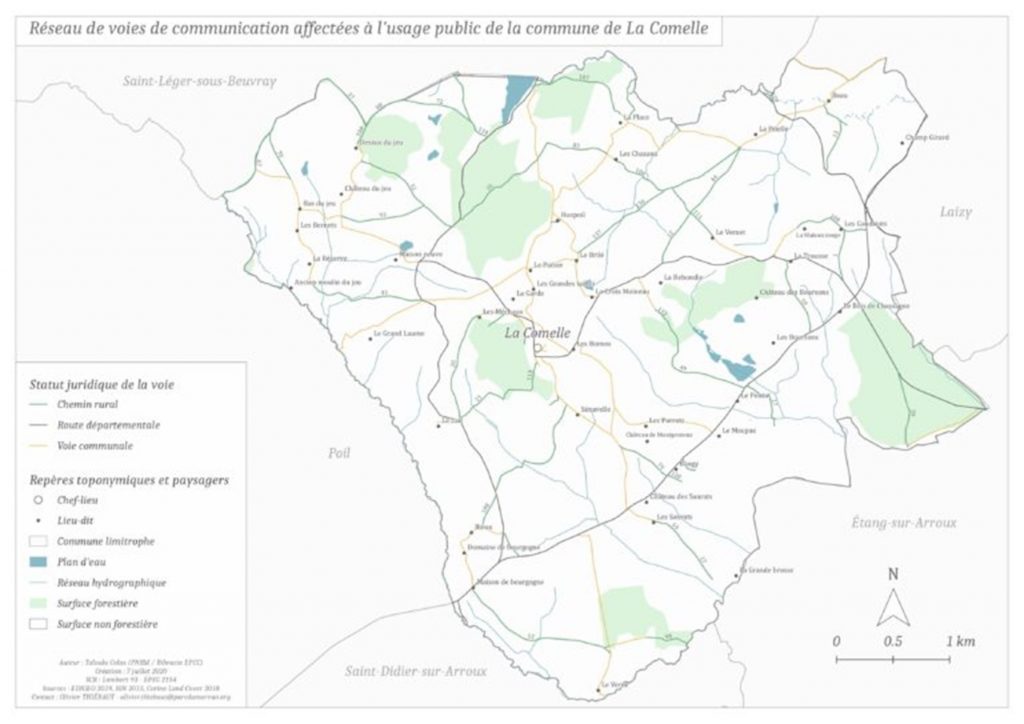 Map of the rural tracks of the village of La Comelle

Actions planned in the next few months for Pilot 6 “Bibracte-Morvan: ancient paths into the future”

At the end of November 2021, the rural tracks working group in Morvan fixed an agenda for the actions to be performed within INCULTUM project next few months. Thus, more trainings will be organized for villagers to use the GIS device and a dialogue among local stakeholders to discuss about the role and status of the rural paths as a Common good will be organized by creating awareness raising events such as collective maintenance sessions with inhabitants and local associations. 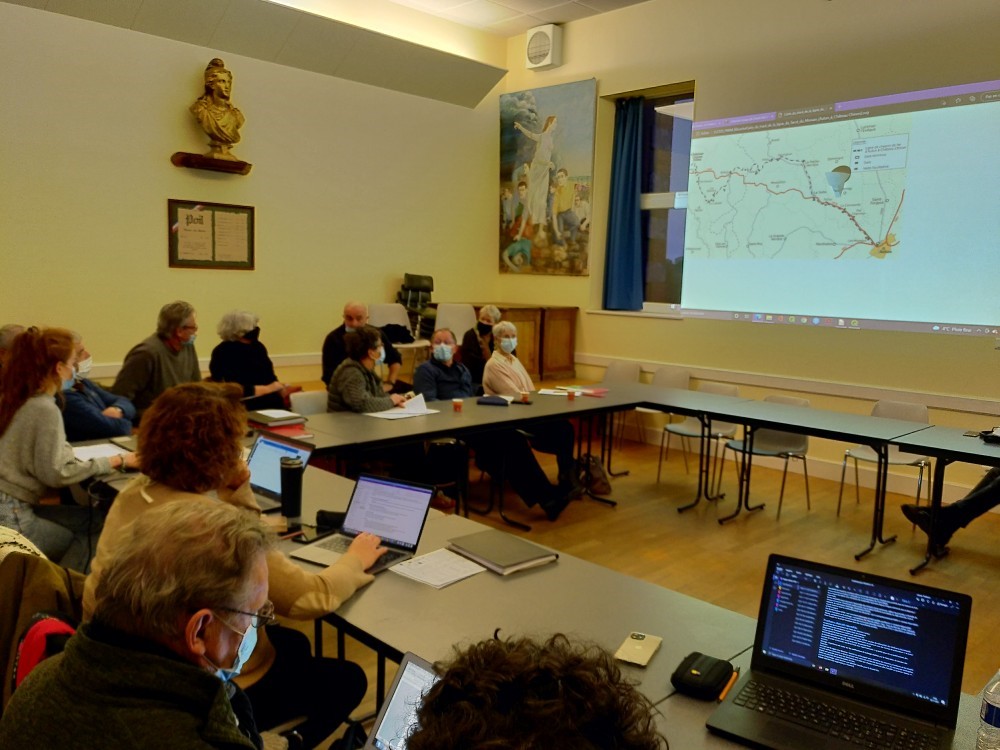 The working group will also work at creating a Grand Site de France rural tracks touristic map, based on collaborative methodology with local shareholders for bringing the paths up to standard, regularisation, marking, tourist promotion, etc. Besides, public “sensitive walks” on the rural paths linking the villages of the Grand Site de France in cooperation with the Bibracte’s Partner Chemins association will be organized on different themes. The first session will be held on Spring 2022 between the villages of Arleuf and Fachin on the thematic of a piece of heritage hidden in the forest: the ancient railway from Autun to Château-Chinon.