A female director for the Louvre! 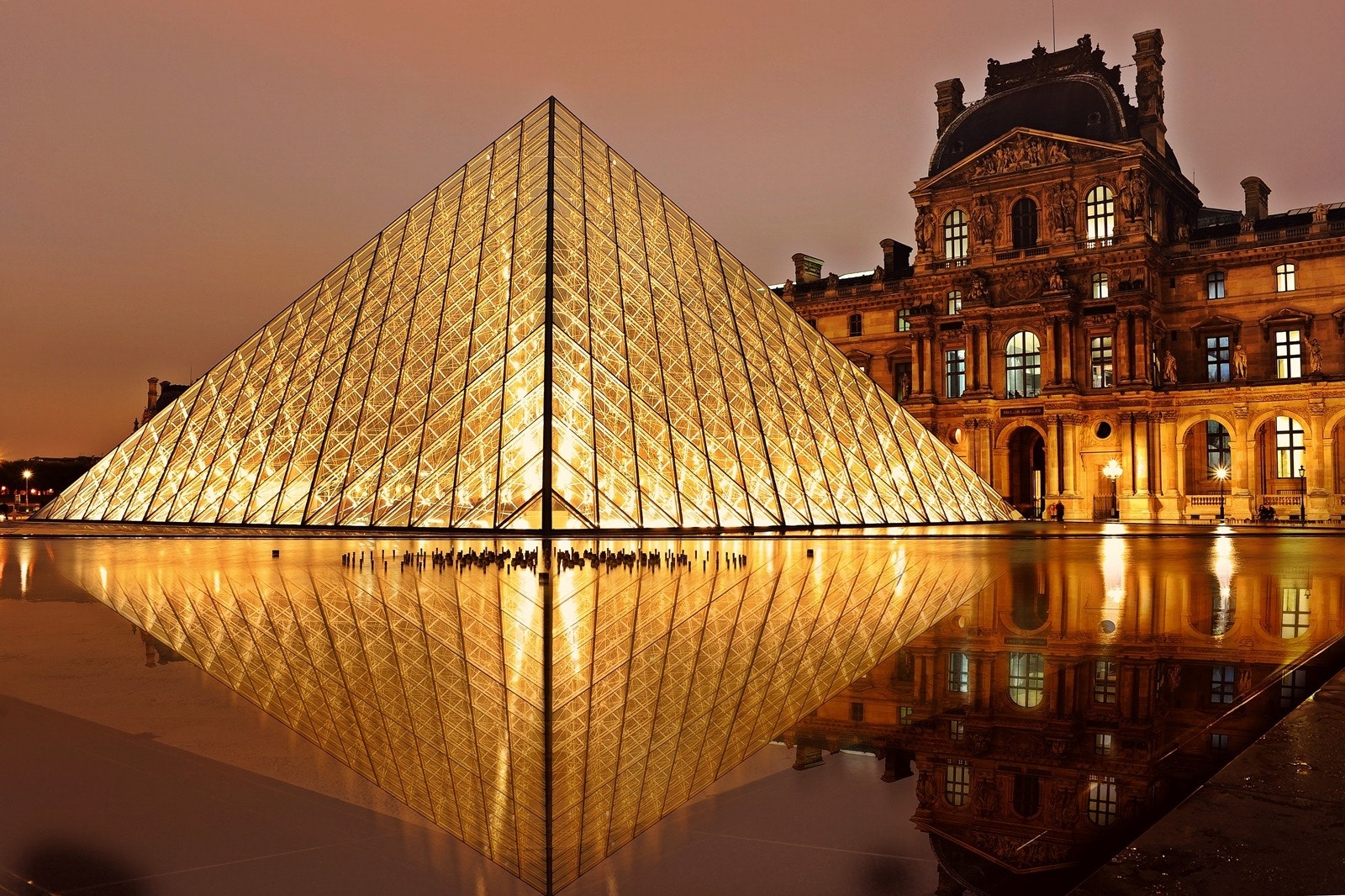 The Louvre is about to get its first female director for the first time since its opening in 1793. Laurence des Cars, current head of the Musée d’Orsay and Musée de l’Orangerie in Paris, was recently appointed by President Macron as the future leader of the world’s greatest museum and will start her new position on September 1st.
Laurence des Cars’ focus for the future of the Louvre is threefold :

Under her leadership, the Musée d’Orsay has seen its number of visitors increase every year, reaching 3.7 million visitors in 2019, year of the acclaimed exhibition Posing Modernity : the Black Model from Manet and Matisse to Today. Trying to appeal and serve younger and more diverse audiences was already a big focus for des Cars at Orsay : her last and latest capital project for the Parisian institution (titled Orsay Wide Open and made possible by a 20 million euros donation) is a new building comprising – amongst other things – of an 650 square meters educational center dedicated to young people. This new site is set to open in 2024.