under the Sicilian sun, a meeting between INCULTUM partners to discuss about the local pilot 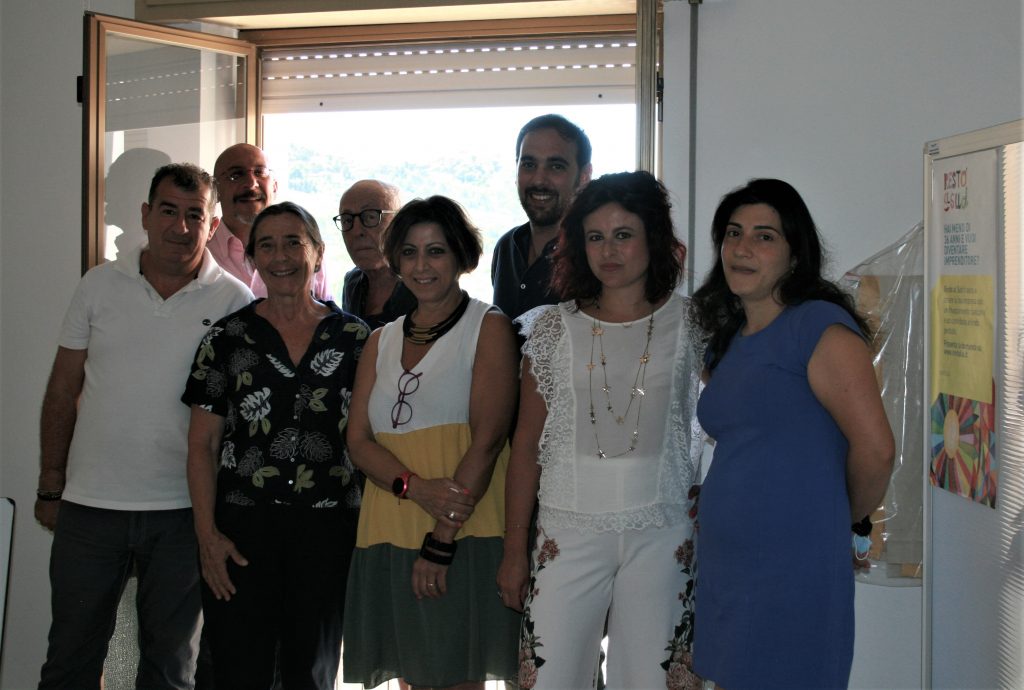 On the 6th of July 2021, INCULTUM partners Promoter and GAL Elimos met to discuss about the work ongoing in the Pilot 4 Sicilian inland: Monti di Trapani.

Scope of the Pilot is to valorise the territory and the rural and archaeological heritage of an economically depressed area far from traditional tourist circuits. With the proposed actions, the aim is also to give visibility to rural groups by empowering them as valid agents by complementing their traditional knowledge with innovative elements that attract visitors.

INCULTUM Pilot will focus on the three municipalities in the inland of the Trapani territory, which are away from traditional tourist itineraries but with great cultural potential: 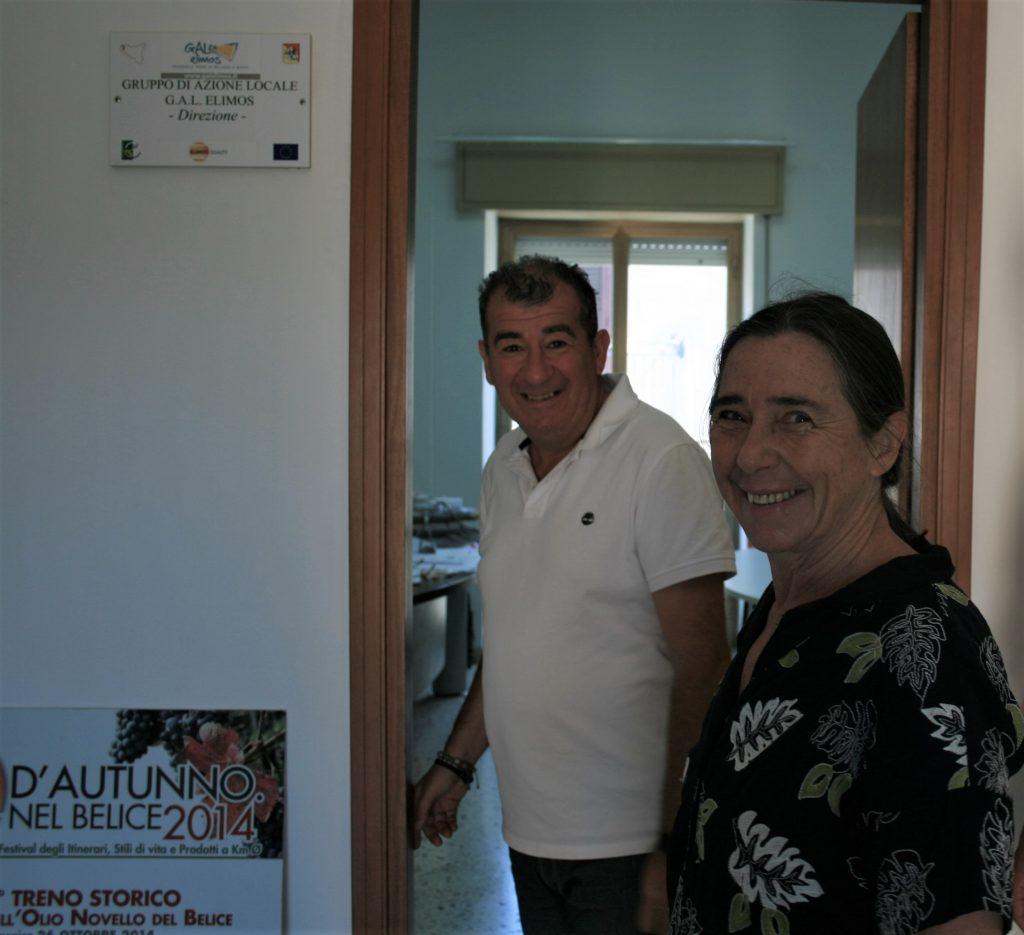 2. Rural heritage built: represented by “bagli”, these are constructions linked to agricultural activity, dispersed habitat nuclei, many of them of clear Islamic origin, which have survived until recent times.

3. Archaeological heritage: Thanks to previous projects (FP7 MEMOLA in particular) most outstanding elements of each population are known: Calatafimi-Segesta has the Castello Eufemio and the Borgo (old neighbourhood that retains part of its organizational structure despite the strong abandonment), Terravecchia (the neighbourhood from which the entire population emerges, linked to the castle) and churches of great artistic interest (Carmine, Crocifisso, etc.). Custonaci has Pizzo Monaco, a fortified granary from the Islamic era, dated to the 11th century. It is a unique structure in Italy, formed by a fortified enclosure with numerous inside cells dedicated to the storage of agricultural surpluses and the most precious goods of the members of the Islamic community that lived in a nearby settlement.

Finally, Buseto Palizzolo has Monte Luziano that seems to have been another fortified granary of Islamic times. These different archaeological elements are related to the daily activities of the different communities that have inhabited this territory over time. 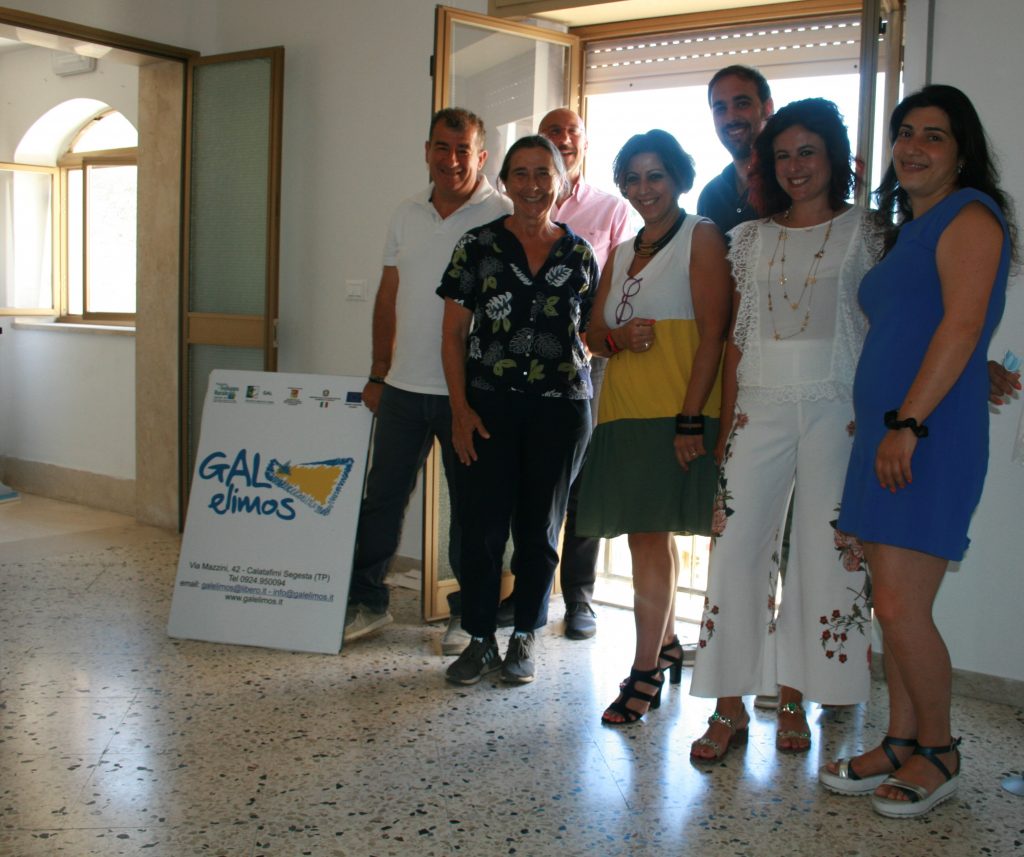