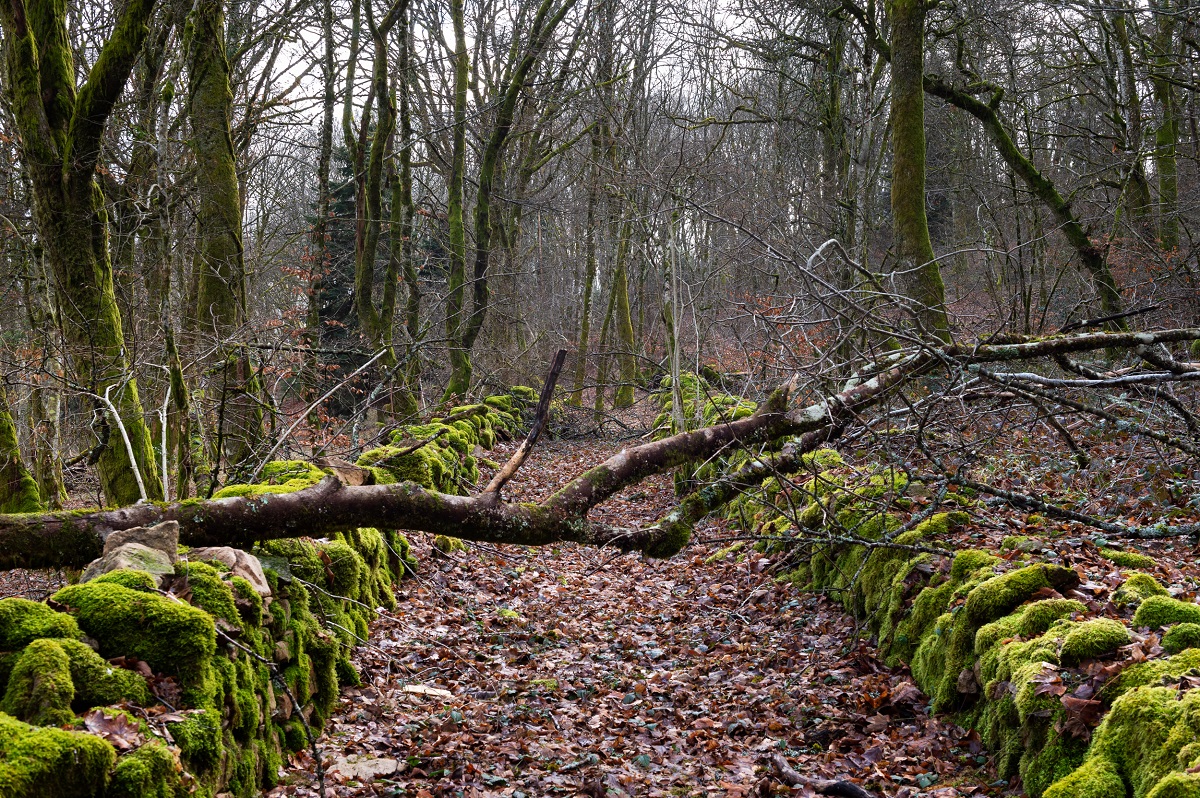 All images courtesy of Bibracte.

A special session of the “rural tracks working group” was organized on January 24 2022, gathering around 25 local elected and volunteer residents of the 12 villages of the Bibracte – Mont Beuvray Grand Site de France.  The group worked on the constitution of an “atlas” of the hiking itineraries of the area passing through the network of 1000 km of rural paths. Dozens of itineraries have been collected and participants were invited to discuss the best routes with the aim of creating a major hiking itinerary all around the Grand Site de France territory (a loop of around 120 km) and passing through the centres of the 12 villages.

On March 7, the Grand Site de France slow tourism working group (gathering around  25 professional of the territory) will gather for a session dedicated to the presentation of the INCULTUM Pilot. During this meeting, the members will be invited to map the tourist offer around the hiking itinerary of the Grand Site de France and identify the unmet needs in terms of tourism services. This will enable to begin the work on defining a marketing plan for the Pilot project, which will be produced by the end of the year in consultation in particular with the slow tourism working group.

In order to complete the mapping, work is ongoing for compiling existing heritage and environmental inventories  and  for studying the opportunity to complete or update them by organising, with Pilot’s partners, participatory inventory sessions involving inhabitants, and specifically the young audience. 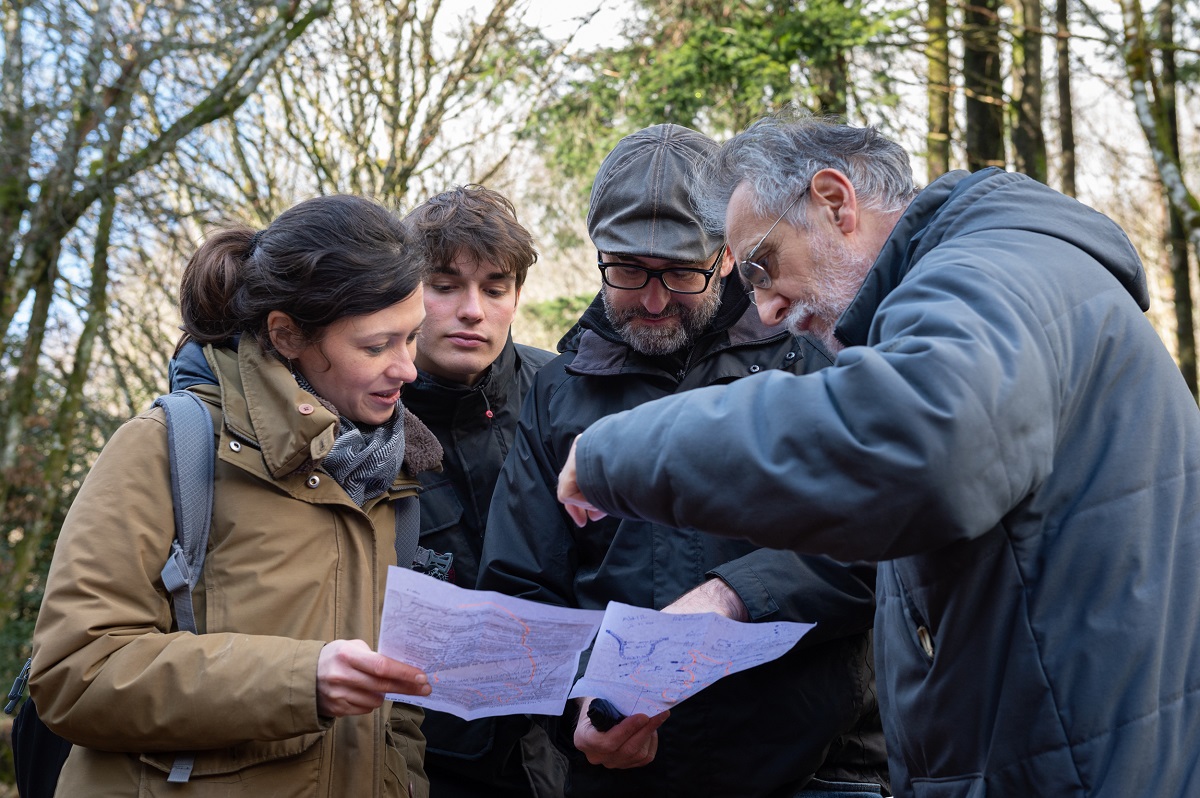 All this work will allow to compile a technical file, which will be presented in the next few months to the local stakeholders in charge of the tourism strategy of the area. The next steps will include technical questions concerning the standardisation of certain routes, signposting and tourism communication. During springtime, these official stakeholders will be invited to participate in a special session of the rural tracks working group.

In addition to this work engaging various stakeholders, a partnership is being established with the French NGO Rempart, in order to organise an heritage workcamp on the restoration of an ancient Gallo-Roman road on the Bibracte site. The project is aiming at organizing a summer activity with young Europeans volunteers who will take part in the restoration of low stone walls and the enhancement of a new hiking itinerary.

As part of the communication and event strategy within the frame the Pilot project, 5 “sensitive walks” in cooperation with Chemins association will be organized in 2022 on different themes on the rural paths linking the villages of the Grand Site de France. The first one will be held on June 2022 between the villages of Arleuf and Fachin on the thematic of a piece of heritage hidden in the forest: the ancient railway from Autun to Château-Chinon.

More widely, the Grand Site de France is working on the development of communication tools, such as a dedicated website which will including a section dedicated specifically to the work done within INCULTUM) and a project of tourist map based on the participatory work carried out in the frame of the pilot project. A press release announcing the new labelling period for the Grand Site de France for the next 6 years and also mentioning INCULTUM Pilot project will be sent out before the summer to local, national and professional media.