welcomed by colleagues of Maj Bel University, the team of partner Promoter explored the surprising cultural and tourism potential of an area that would deserve much more attention and promotion 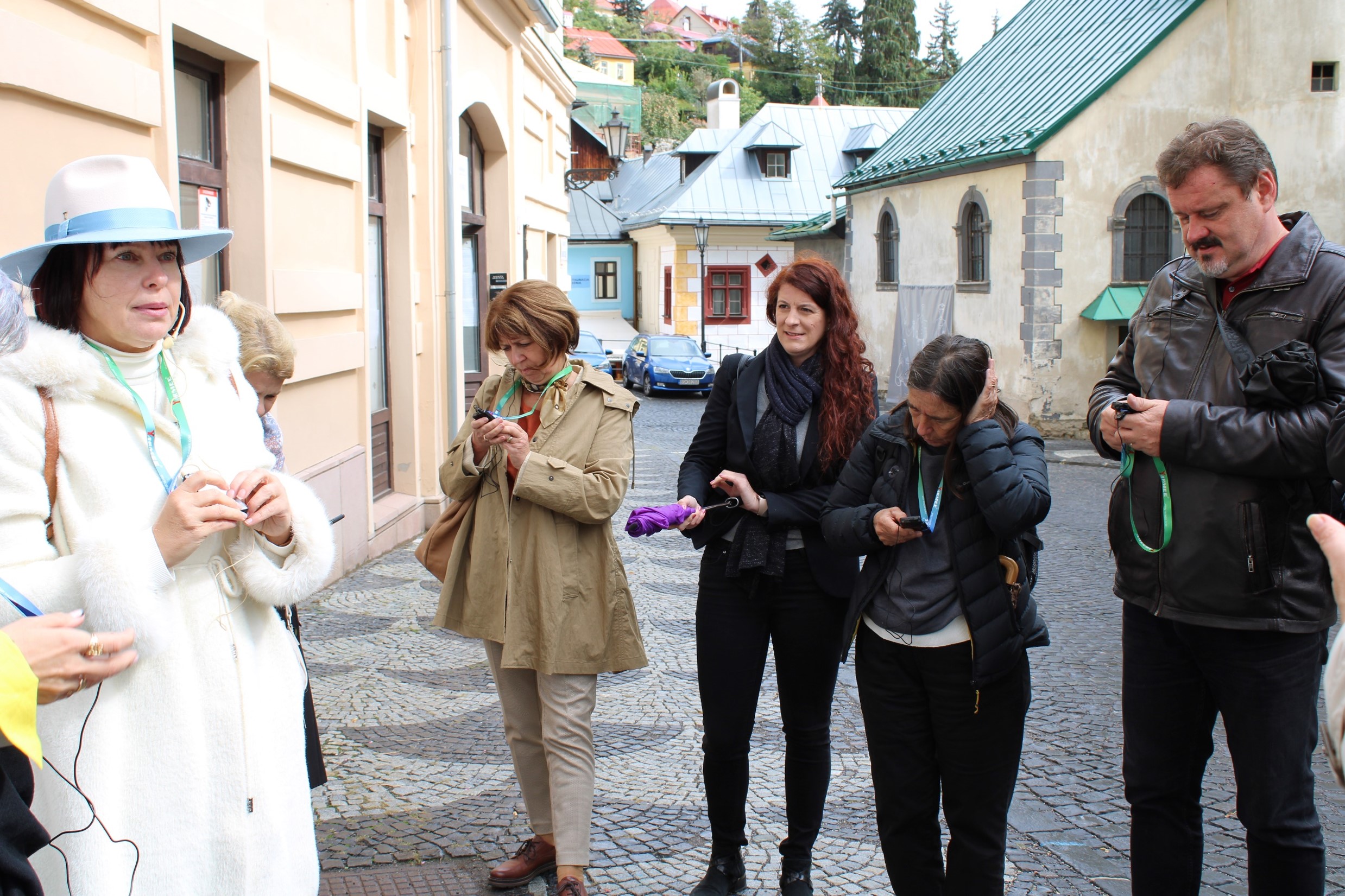 In September 2022, INCULTUM partners Promoter and Matej Bel University met to discuss about the work ongoing in the Pilot 3 Mining Treasures of Central Slovakia.

Focus of INCULTUM action is to support territorial and tourist promotion in the region which has significant cultural and technical heritage related to its mining history. The Historic Town of Banská Štiavnica, and the Technical Monuments in its Vicinity (from 1993 enlisted at the UNESCO World Heritage List), are outstanding examples of an important mining settlement that has developed since the Middle Ages. The city of Banská Bystrica is the cultural and economic centre of Central Slovakia. The copper mining city acquired its present picturesque look in the Late Middle Ages when the affluent Fugger and Thurzo families founded the prosperous, largest and most modern early-capitalist company of that time. Depending mainly on the mines around Banská Bystrica, the company became the leading world producer of copper by the 16th century.

Several other localities in the region were part of this important mining history while preserving cultural and technical heritage of international relevance. Despite the great potential of this heritage for tourism, its development is vastly underrated in the region, and due to significantly lacks in marketing and digital tools supporting promotion of this unique part of its history.

The Pilot coordinated by Prof. Alexandra Bitusikova, Head of University Centre for International Projects and full professor in social anthropology at Faculty of Arts, Department of Social Studies and Ethnology, is oriented towards the creation of an interactive digital map on mining treasures in Central Slovakia. The most important mining sites will be presented into one interactive platform and a digital map available as a software application. In the phase of its design, university students are acting as mystery shoppers to test the digital map and its applications. 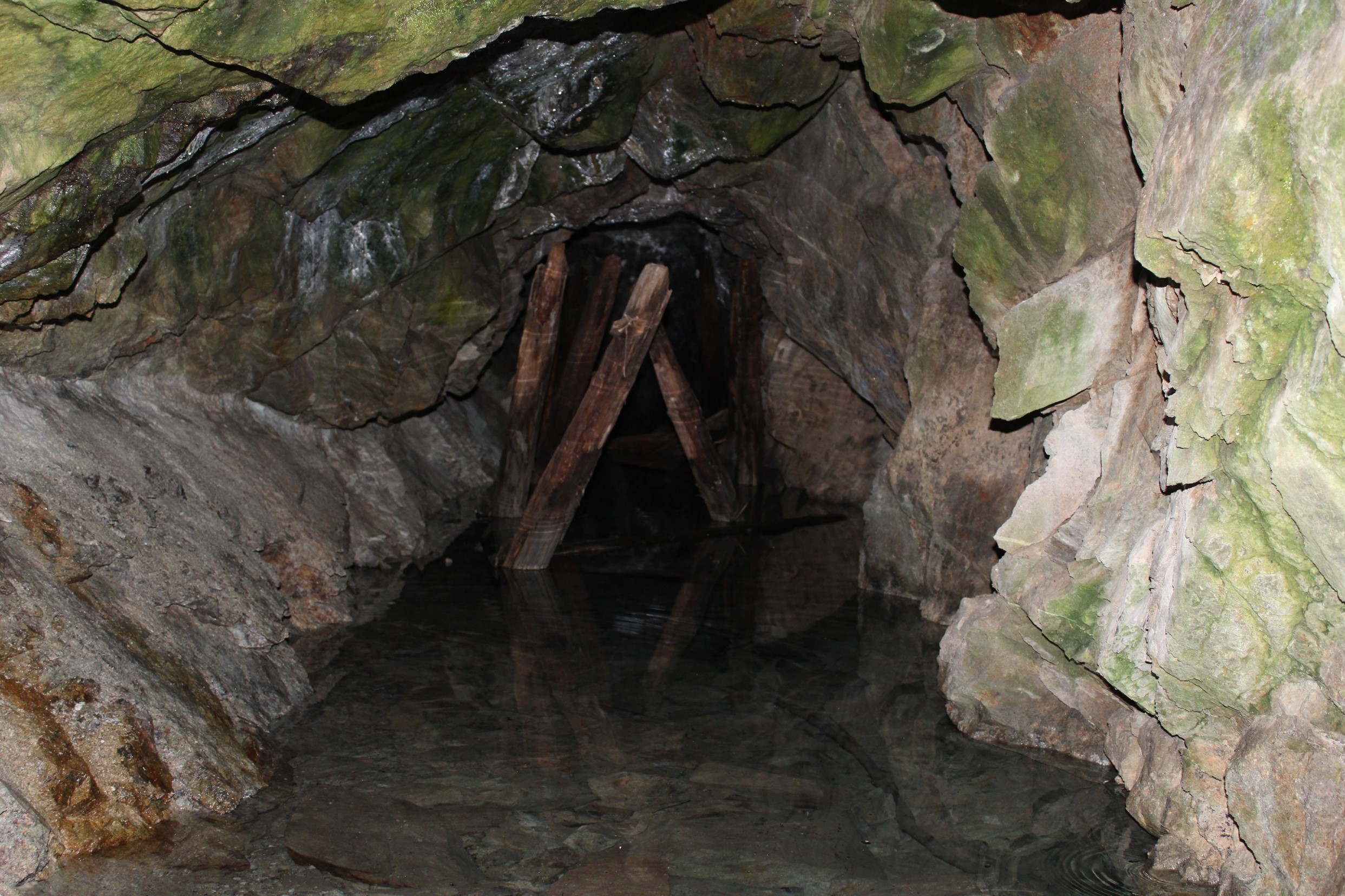