TIME is Love.10 at ZKM Museum

ZKM presents the tenth edition of TIME is Love Screening, international video art project gathering several artists. Established in 2008, the program has travelled to major cities in the world attracting a vibrant mix of media professionals, researchers, young people and families. The screening is accompanied by public discussions, demonstrations, talks and live performances.
Preoccupied with love, the project represents love stripped from its traditional clichés and timeless idealism. Each of the artists leads an interdisciplinary practice bringing a questioning and a criticism on a system of relation to others which appears to us as being dying. 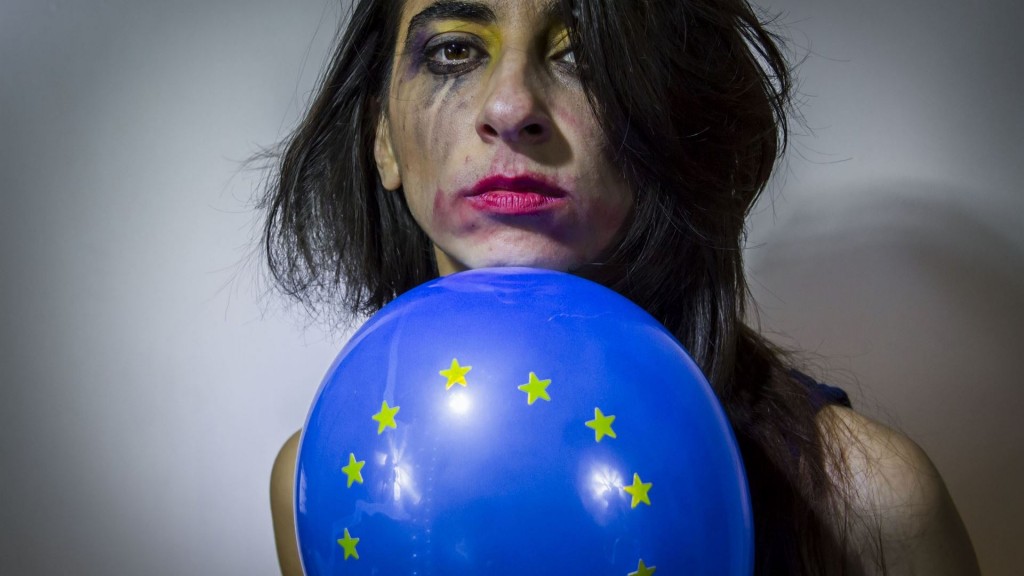 Fenia Kotsopoulou,There is no limit to your love, 2015

Taking these ambivalent feelings as a starting point, the artists develop their own language according to their sensibility and history. The selected videos deal with prevented communications, disturbed feelings, globalisation, memory and spirituality. As a result, each video inspires the viewer to question the normative understanding of relationships in our modern society.

ZKM|Center for Art and Media 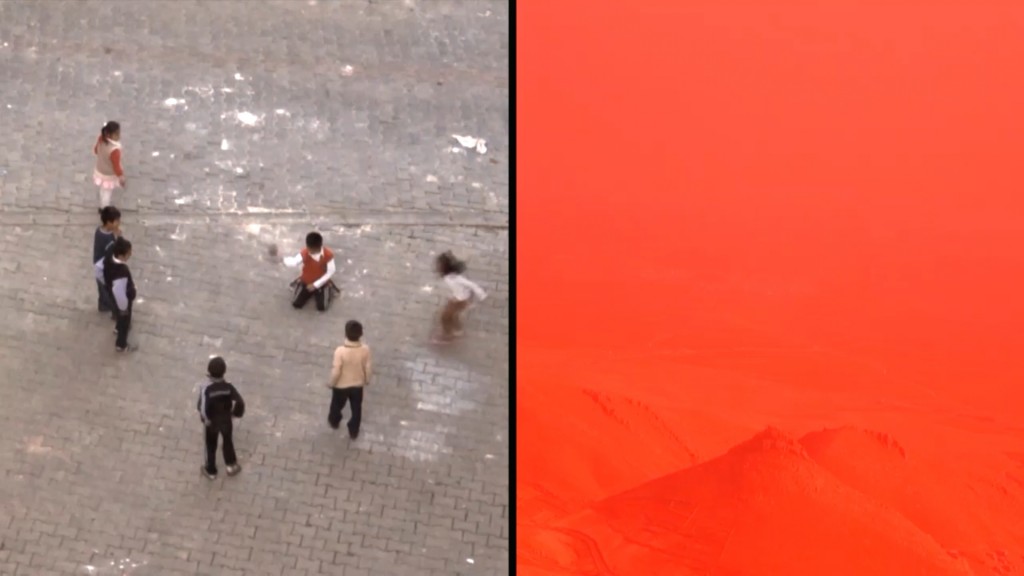 Kisito Assangni is a Togolese-French curator, consultant and producer who studied museology at Ecole du Louvre in Paris. Currently living between London and Paris, his research primarily focuses on psycho-geography and the cultural impact of post-globalisation. Assangni investigates the modes of cultural production that combine theory and practice.

Assangni is the founder/curator of TIME is Love Screening and Project [SFIP] – Platform for critical thinking, researching and presenting video art from Africa.

Special Thanks to Peter Weibel.