Tate Modern launches first ever ‘hackathon’ as part of new project, ‘The Space’ 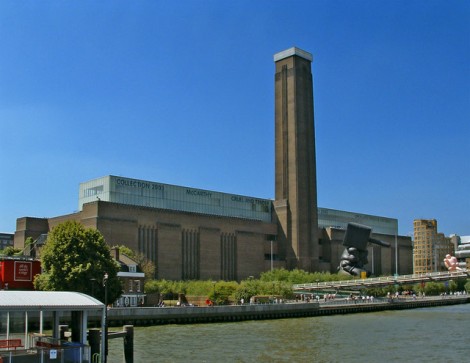 ‘The Space’, a new digital arts project at London’s Tate Modern funded by the BBC and the Arts Council, has been launched with a vision of ““promot[ing] freedom of expression and the combination of art and technology”. The project, which united over 140 artists from all over the world, perhaps most notably, Chinese artist Ai Wei Wei, opened with a 24-hour ‘hackathon’ where digital creatives were encouraged to produce an innovative piece. The event has already led to the creation of 40 new digital arts projects, and holds historical importance for the Tate Modern, being the first art hack ever to take place at the gallery. The Tate’s reputation as one of the most forward-thinking galleries in the contemporary arts world makes it the perfect place for an event that unites many digital experts in a bid to help them innovate. The objective, of course, is not just to share ideas, but also to build a new piece of digital artwork that can be directly placed into ‘The Space’ as an exhibition piece, or to develop an idea that can later be interpreted and incorporated into the creation of artwork.