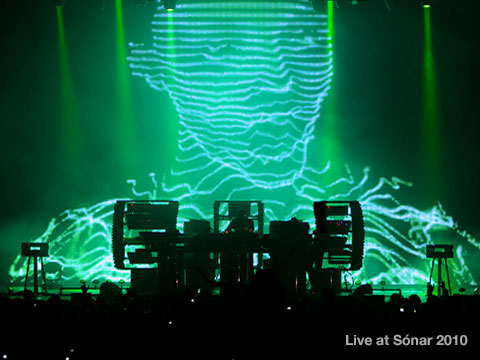 Sónar+D, being held in Barcelona alongside Sónar by Day at the Palau de Congressos in the Fira Montjuïc area on 12, 13 and 14 June 2015, will bring together experts from all over the world (technologists, entrepreneurs, artists, businesses and researchers) to present and project the initiatives and tools that will shape future creative experiences based on music, images, interactive content and transmedia platforms.

Sónar+D is a forum with an interdisciplinary and intersectoral approach aimed at professionals in the sector of the creative, technological and cultural industries, which fosters interaction between them, the exchange of knowledge, debate, the exposure of talent and the generation of business.
As a result, Sónar+D is moving towards becoming an event with a character all of its own which is an organic part of the Sónar festival, expanding parallel to it and enhancing its range of activities, making the festival an asset boosting the creative technologies sector beyond their natural sphere of music and new media.
Most of the Sónar+D activities are also open to those attending the festival, contributing to the new era of Sónar, begun last year with the change of the festival’s venue.

Sónar+D is divided into four areas: a congress area, consisting of more than 30 conferences, round tables and workshops; an exhibition area, presenting 80 projects in the MarketLab and AppCafé spaces, as well as in the showcases, demos, product presentations and at SonarCinema; a third area divided into the stages for Live Performance, at both Sónar+D and the Sónar festival itself, including concerts and new media installations. Lastly a networking area, with Meet the Expert as the core activity and virtual interaction tools available on the web.
The over 100 companies participating in the congress and exhibition areas include: Kickstarter (US), the world’s largest crowdfunding platform; the renowned creative research centre Fabrica (IT), as guest Lab at this year’s Sónar+D; the group Design Fictions, from the prestigious MIT Media Lab (US); Universal Everything (UK), one of Europe’s most influential design and media art studios; Sedition (UK), the leading platform in the digital art trade; CANADA (ES), considered one of the world’s most important music video production companies; littleBits (US), the year’s outstanding open hardware platform.
125 characters from the creative and technological industries from 18 countries will be participating in the 26 conferences and 24 personalised professional coaching sessions at Meet the Expert. Among these, just to mention some: Stuart Wood (UK), creative director at Random International, the group that has produced “The Rain Room”, the most ambitious art and technology project of the past two years; the successful entrepreneur Martin Varsavsky (AR), one of the most influential voices in the technology sector; the award-winning composer of music for video games Óscar Araujo (ES); Daito Manabe (JP), one of the world’s leading “creative technologists”; Moritz Stefaner (DE), expert in data visualisation who developed sophisticated visualisations for FIFA, Skype and the World Economic Forum; the renowned Spanish filmmaker Juan Antonio Bayona (ES) and Virginie Bourdin (FR), the artistic visual effects director for X-Men, Harry Potter and Godzilla.
Among the most cutting edge technological projects, Sónar+D will present the exclusive European premiere of CLOUDS, the interactive documentary that anticipates the future of cinema with Oculus Rift, the surprising Virtual Reality glasses recently purchased by Facebook, which have become the gadget of the year and which will be available for audiences at Sónar. Other highlights include the world premiere of Oval, a digital alternative to the Hang, cult instrument developed into a music controller by its creators Ravid Goldschmidt (IS/ES) and Alex Posada (ES), who aim to build a community of users for it. 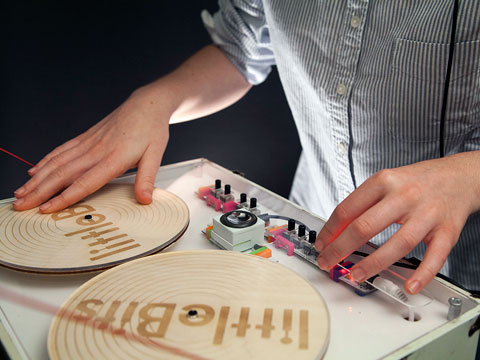 Some of the main themes covered in the congress area, which will have a practical application in the exhibition area include: female talent’s approach to technology, featured in roundtables such as “Women Talent”, in the keynote “Sputniko!Technology, feminism and pop culture” and in the workshop “Hack School for Women”; the impact of the collaborative economy on the creative industries through crowdfunding as a new paradigm of the relationship between the creator and the user, which will be discussed at the roundtable “Kickstarter lessons” and in micro-financed projects such as Sedition and Gramofon; social networks as the digital forum for the creative industries, one of the themes of the round table “Turning fans into consumers: cases of Lady Gaga & Shakira”; video games as a model of industry and an innovation space in the lectures “Music and videogames” and “Gaming: a good bet for investors”, as well as several of the apps at the AppCafé.
The round table section includes the series Diàlegs pel futur (Dialogues for the future), co-organised by the Department of Culture of the Government of Catalonia, through the Business Development Service (BDS) and the Tricentenari. Main objective of the Diàlegs pel futur is the exchange of intersectoral knowledge, with a cross-disciplinary and transmedia foundation, so that experts from different sectors (audio-visuals, video games, music, creative technologies and design) can present their successful models to other sectors, with special emphasis on the items in the value chain (creation, innovation, investment, production, distribution, etc.) which are developing most in each sector. 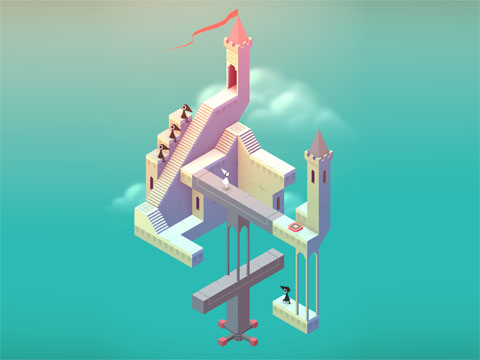 The first Sónar+D in 2013 brought together 3.325 accredited professionals from 1600 companies and 57 countries in the sectors of music, audio-visuals, interactivity, training and communication.