A team of experts have developed a way of producing 3D images.

The 3D images are generated through the use of a modulated light source such as a laser and firing pulses of this light source at the speed of 10 nanoseconds. The light is then analysed by a computer software which creates a photographic image. So far, this method is only effective when the object captured is at a close distance from the light source and the images produced are blurry and even “ghostlike”, wired.co.uk reports. 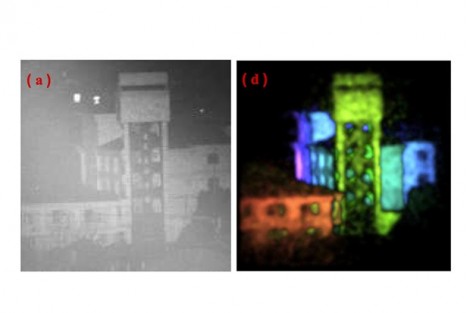 Nonetheless, with some development experts say this method could provide a cheaper alternative to other photography equipment, perhaps even revolutionising the photography industry.