Interactive installation within an exhibition in a Finnish museum allows visitors to “navigate” a sunk vessel.

Researchers and students at the Department of Media (Media Lab Helsinki) in Aalto University School of Arts, Design and Architecture, have created an interactive, real-time, virtual reality simulation about the Vrouw Maria shipwreck. 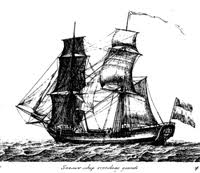 The Vrouw Maria (Lady Mary) was a 18th Century Dutch vessel that sank in Finnish waters on its way to Saint Petersburg, bearing a precious cargo destined for the Empress Catherine the Great of Russia. It represents a valuable piece of European underwater cultural heritage: thanks to digital technologies anyone can “visit” the shipwreck – and with no need to be a scuba diver. 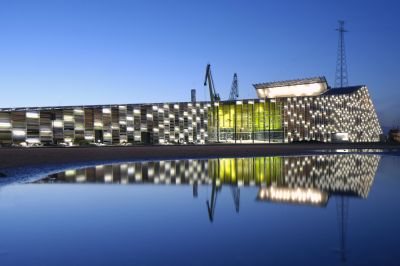 The simulation has been created as part of the temporary exhibition Spoil of Riches – Stories of the Vrouw Maria and the St. Michel to be held at the Maritime Museum of Finland located in the grand Maritime Centre Vellamo in Kotka.

The Maritime Museum of Finland is a national maritime museum operating under the National Board of Antiquities and the Ministry of Education, destined to record the history of seafaring in Finland and to convey related information. The Maritime Museum collects and preserves items, photographs, archival material and literature pertaining to seafaring and boating.

This exhibition seeks to portray trading in the Baltic Sea area during the Age of Enlightment and it is open from 25 April until 02 December 2012.

The simulation provides an opportunity to explore the underwater site of the Vrouw Maria. Using a gesture-based interface, visitors can follow a pre-recorded presentation of the foundering of the vessel. The gestures included in the interface include pointing forward, right or left and up, according to the user’s desire. Visitors can also navigate freely through a virtual reality landscape and inspect a selection of the remains of the wreck and the landscape.

The information spots (PDF detail here) provide the visitor with additional data (in the form of text, images, sound and video) about aspects of the site.

The work on the simulation is a continuation of work began by the Vrouw Maria Underwater Project in 2009. It is also part of the research done by the Media Lab Helsinki Systems of Representation research group on the theme of digital cultural heritage.

Actually, everything started even before, thanks to a 3 years project funded by EC Culture 2000 Programme. This programme funded for the first time a project to preserve underwater cultural heritage: “Monitoring, Safeguarding and Visualizing North-European Shipwreck Sites: Common European Underwater Cultural Heritage – Challenges for Cultural Resource Management” (MoSS), and six European countries participated in it.

The MoSS project deals with the monitoring, protecting, and visualizing of shipwrecks and their conditions. It was based on four shipwrecks, all of them significant and important, showing a diversity of intercultural relationships throughout a long period of European history. The wrecks are in the Netherlands, Germany, Sweden, and Finland, representing different ship types. The oldest is from the 13th century and the youngest from the mid-19th century. 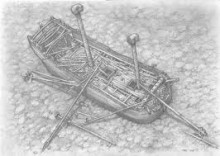 The project was organized by: 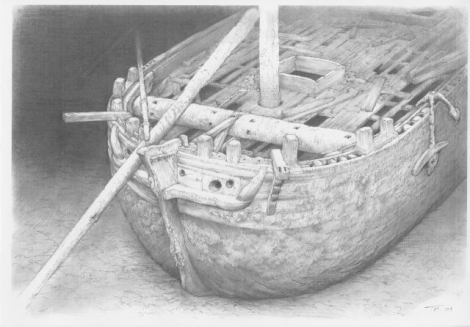 Maritime Museum of Finland, under the National Board of Antiquities