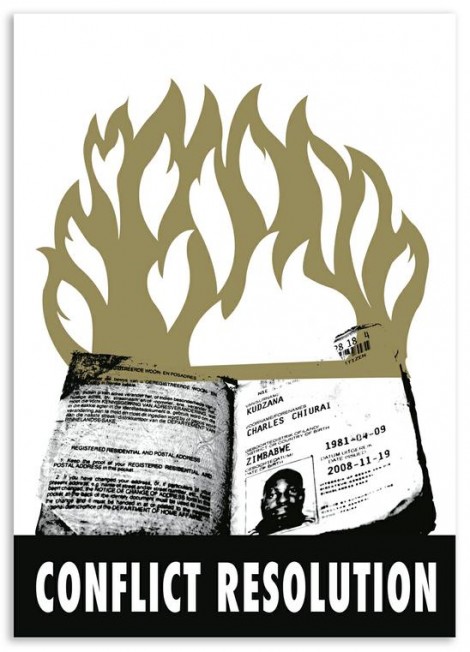 Chiurai uses a mixture of digital photography, editing and printing in the creation of these posters which make a powerful, political and social statement about conflict and violence, particularly in Africa.

The Zimbabwean artist also has a film which has been chosen to be screened at the Sundance Festival later in 2013, entitled “Iyeza”. He has also been a winner of the FNB art prize in Joburg, South Africa. 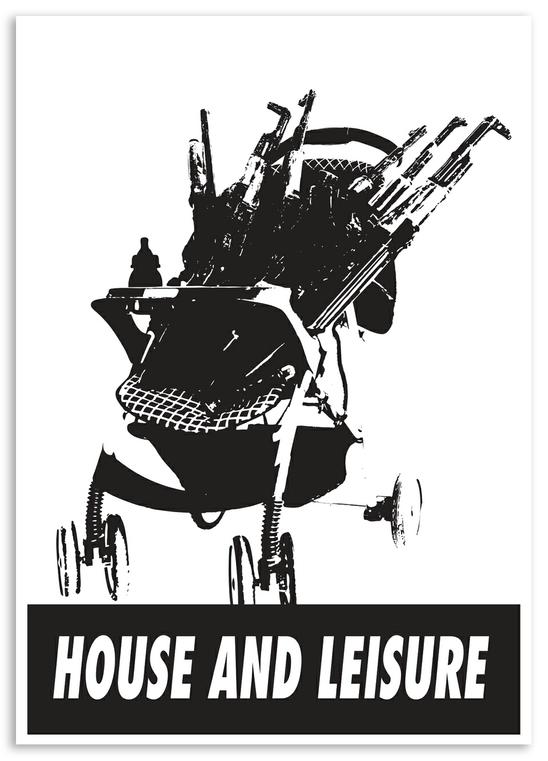