Indicate project: a milestone during its life!

An interesting conference hosted in a wonderful venue of an historical italian city of Sicily. 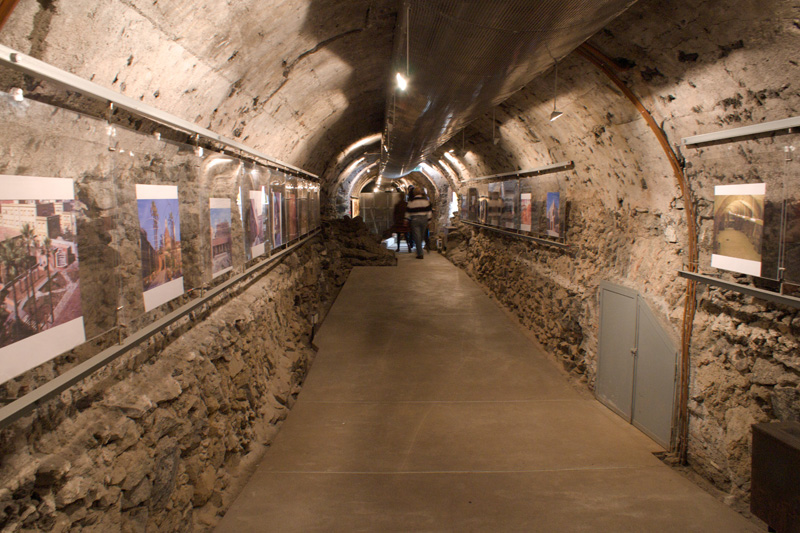 The INDICATE Technical Conference has taken place in the prestigious venue of the historical area of Benedictine Monastery of Catania, a wonderful city of the eastern Sicily. Founded in the 16th century, the Monastery dates back from the 18th century, rebuilt in this shape after the earthquake of 1693 (Catania is located at the bottom of Mount Etna, the most famous of the active volcanoes in Europe). The Benedictine Monastery of Catania is one of the largest monastery in Europe and presently hosts the Faculty of Literature and Philosophy for the University of Catania.

The Conference was held after 20 months of project activities, to present the intermediate project results to an international audience. The aim of the conference was to trigger a discussion about the sustainability of these results, in the frame of a longer vision where INDICATE aims to contribute to the creation of an open science infrastructure dedicated to the digital cultural heritage sector. 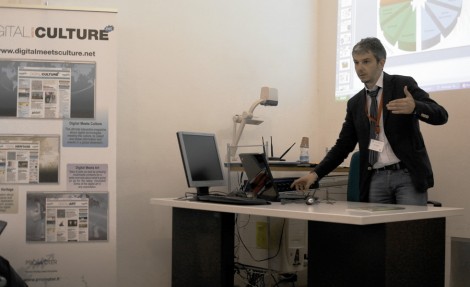 INDICATE is part of a larger initiative where the Cultural Heritage domain is engaged with the e-Infrastructure providers in an exciting confrontation, experimentation and planning of joint activities.

The sister project of INDICATE is DC-NET an ERA-NET project, just concluded in March 2012, where the Ministries of Culture and the National Agencies of more than 10 Member States from all over the European Union developed a Joint Activities Plan devoted to creation of a federated e-infrastructure for the digital cultural heritage, based on the re-use of the existing facilities offered by the National Research and Educational Network, the National and European Grid Initiatives as well the national regional and thematic portals established by the cultural institutions in the last years.

Within INDICATE, the priority services identified by DC-NET  are investigated from a practical point of view, through use case studies and pilots, within a genuine international domain, with a partnership composed by EU institutions together with Jordan, Egypt and Turkey institutions, plus a wide cooperation with the Far East and the Latin America.

A rich program of workshops and surveys was conducted by INDICATE to discuss about digital preservation, virtual exhibitions and GIS applied to the digital cultural resources. The results of this work plus concrete pilot demonstrations was delivered at the conference. 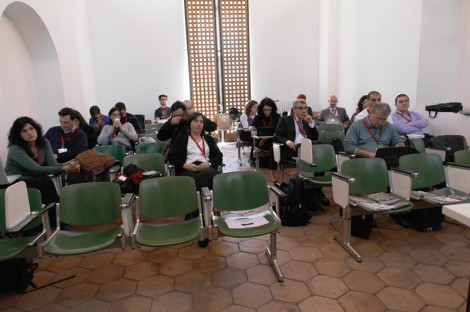 The Technical Conference started with a first session devoted to position the INDICATE project within the political and strategic framework (Antonella Fresa’s presentation).

It continued with two more sessions which have illustrated the use case studies and pilots  developed by the project (NTUA’s presentation) as well as the result of the cooperation with complementary initiatives, such as EUMEDGRID-Support and CHAIN, which established factual exchanges with the INDICATE partners (INFN’s presentation by professor Federico Ruggieri). 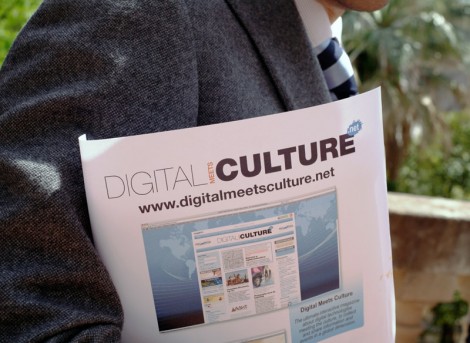 Digitalmeetsculture, the communication platform of the future, was there to witness (and to disseminate) such important event!

Learn more about the project: