Rather than imagine how an object will look in a space, Ikea shoppers can display it in real time.

Augmented reality may be the most interesting thing ever to happen to the Ikea catalog.

With the 2014 Ikea catalog app, not only can you preview Ikea’s furniture in 3D, but for the first time you’ll be able to use your smartphones to see exactly how the digital items will look in your home. 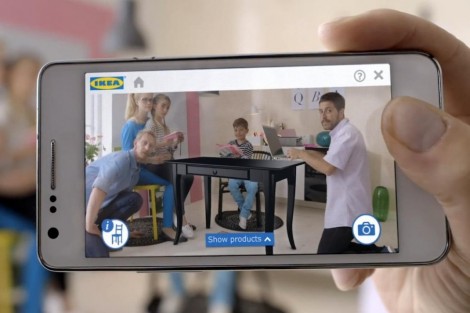 Try to put a virtual table in your living room! It works…

The appeal of something like this should be pretty clear. Rather than imagine how an object will look in a space, Ikea shoppers can display it in real time. It’s the sort of thing that only augmented reality can let you do, and something that few furniture retailers besides Ikea would have the clout to attempt.

The augmented reality approach to testing out IKEA’s wackily named furniture is a good idea: you get a sense of the size and color in the room, without having to fiddle with Photoshop or an online tool—or buying the items, 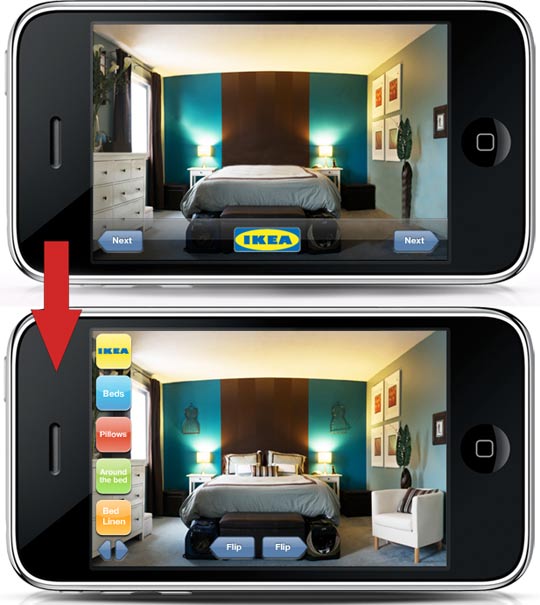 Augmented reality help you to imagine your bedroom with new amazing furnitures.

IKEA’s approach is simple, or at least as simple as an augmented-reality smartphone app can be. After selecting a piece of furniture, you put the catalog itself on the ground, where it acts as a sort of anchor for the 3-D image of the chair or table. Need to rotate the chairs so they face the window? Rotate the catalog.

Currently the functionality is  it only applies to a few selected items, not the entire catalog. Hopefully, this is something Ikea will improve with time.